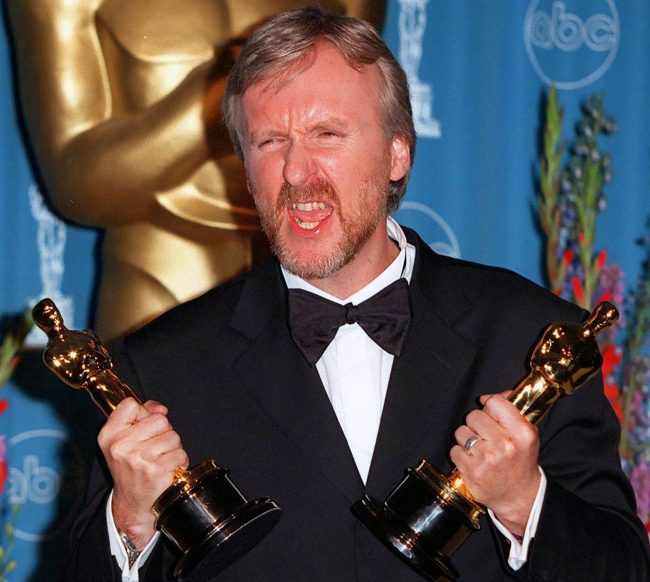 Please stick with fictional movies, oh, sorry you are. It is hard to get less factually accurate than Al Gore but you’re off to a good start.

If it was really Jesus, why did you get to make this announcement?

Do you possess some insight that real scholars lack?

Where are the nails holes and marks on the skull from the thorns?

What did the BBC miss when they reported on this in their 1996 documentary?

Maybe you should read Who Moved the Stone? by Frank Morison before you make too big of a fool out of yourself.

It takes more than some dubious relics to debunk Christianity. 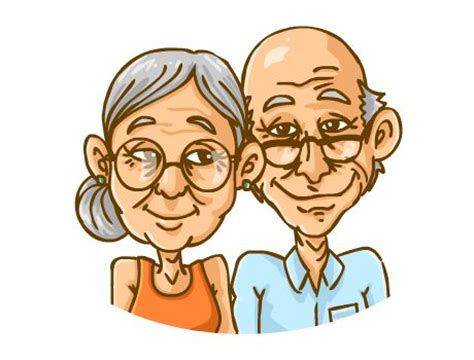 Sears & Roebuck published the most entertaining material you could find in your neighbor’s outhouse.

Fireflies were the best nightlights a kid could have.

Milk was delivered in bottles or fresh from the cow.

The Three “R”s of education were reading, Writing and ‘rithmetic not Reduce, Reuse and Recycle.

Everyone in your neighborhood walked to school.

“Depression” was a word describing the economy not an excuse for selfish people to get drugs from their doctor.

Barack Obama, the Democrat phenomenon of the 2008 Presidential Campaign, is probably at or near his peak of popularity and as voters get to know him, his popularity will fade significantly.

Obama is for Democrats what Colin Powell was a few years ago for the Republicans; namely, at “tabula rasa.” Both men were initially popular because voters knew nothing about them but attached their own hopes, desires and beliefs to both men. Until they actually took a position on things, voters want to give them the benefit of the doubt and think that each man is “one of us.”

Powell alienated a majority of Republicans by embracing abortion and other liberal social positions. His initial strength of appearing apolitical and above the frey of politics was subsequently revealed to be something much different. Powell had no core values guiding his politics. He was just another squishy, liberal Republican.

Obama is called a different type of Democrat. This is wishful hoping and not reality. He has no new or original ideas. He doesn’t have a new way to fix any problems or right any wrongs. For many disillusioned Democrats, he is an empty vessel that they can invest their hopes and dreams in. This is a fictional construct.

Obama represents a repackaged collection of the same failed policies that are the hallmark of modern socialists and liberals at the core of Democrat party.

Solomon said “there is nothing new under the sun.” Not much has changed in the 3,000 years since. Obama is just the same lies delivered by another messenger. 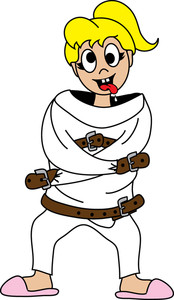 These questions are things that I wish I had more time to write about on my blog.

Why is it that every time Governor Schwarzenegger announces a new policy initiative, the media—for the sake of reporting both sides of the story—then refers to the Republican response to the governor’s proposal?

Why do Border Patrol agents go to prison while drug smugglers get immunity?

If mankind is to blame for climate change, how did the Ice Age end?

How is mandating corn derivatives as additives in gasoline good public policy when it creates higher corn costs that result in economic hardship south of the border, higher fuel prices and no measurable energy savings?

Why does Nancy Pelosi need a taxpayer funded 757 jet to commute to work?

Can you name one accomplishment in her life that makes Hilary Clinton qualified to be the next President?

Who would make a better President candidate, a lapsed Catholic or a “good” Mormon?

Why is almost every CPU manufactured by Intel a Pentium when the name has no relationship to the function or capability of the chip? (Originally it was the successor to the 486 CPU hence 586 or Pentium, but that was twelve years ago.)

If men were not alive at the same time as dinosaurs, why do cultures around the world have stories of dragons and other similar creatures?

Why are institutions of higher learning the strongholds of diversity and multiculturalism when “University” conveys the assumption of universal Truth that can be known through study? 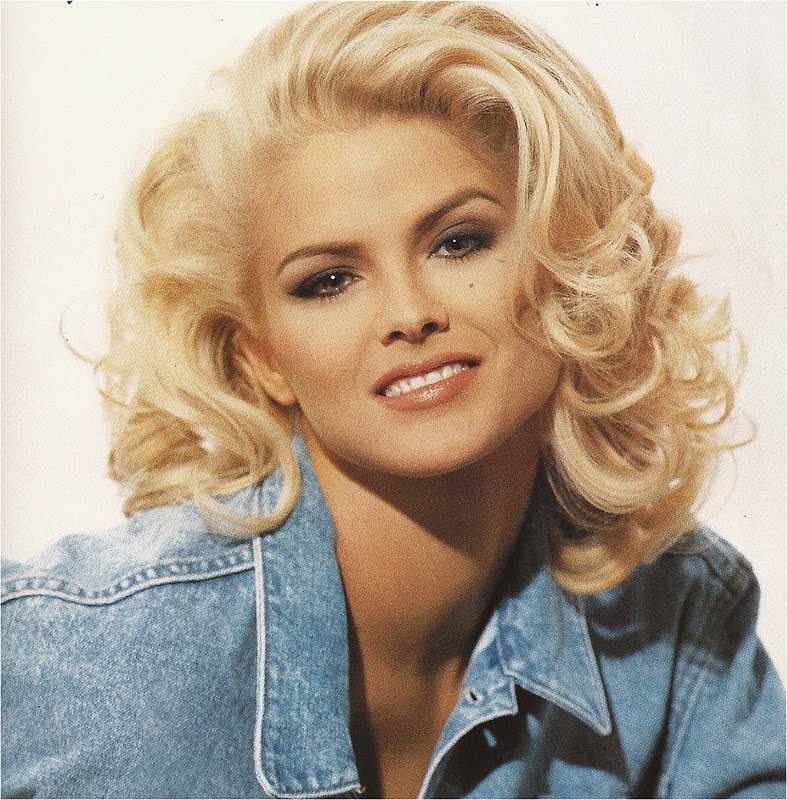 In the news today several more men have come forward claiming to be the father of Anna Nicole Smith’s baby daughter. A coworker commented to me today, “It sure looks like Anna Nicole Smith slept with just about everyone.”

My response was, “Finally; Hillary has an excuse.”

One area that I have been diligently researching for several days is the issue of Windows Vista and which versions are 32 bit, 64 bit or both. Microsoft has neglected to document this up front. Yesterday I was finally able to get some definitive answers to this mystery.

Vista is available in both 32-bit and 64-bit versions, but some are easier to obtail than others.

At this link you can upgrade your 32-bit Vista to 64 for a nominal fee.
http://www.microsoft.com/windows/products/windowsvista/editions/64bit.mspx

Windows Vista Ultimate has both 32 & 64 bit versions on the installation DVD.

Another nugget on this page is that all 32 bit versions of Vista are limited to 4 gigabytes of RAM while 64 bit OS can support up to 128 GB of RAM depending of which version that you are running.

Also Microsoft is offering an upgrade special that can save you money over the retail prices. If you buy either full or upgrade version of Vista Ultimate, then you can also purchase license for two copies of Vista Home Premium for $49.99 each. This is simply a key to use same DVD that you already purchased to install the operating system on additional computers. See the link below for details.
http://www.microsoft.com/windows/products/windowsvista/buyorupgrade/familydiscount.mspx