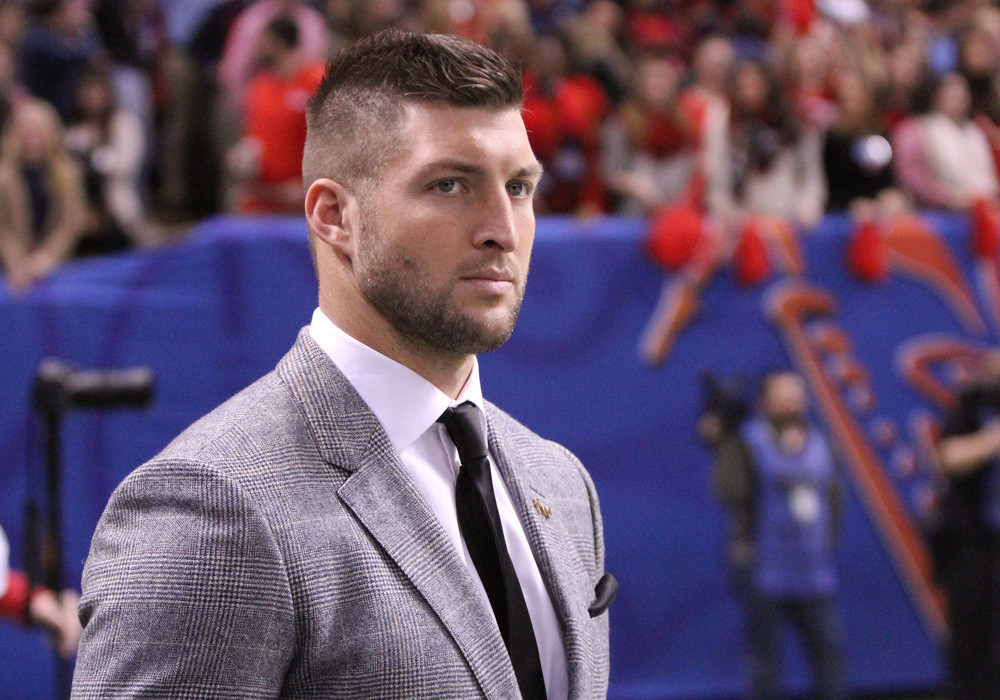 By far the biggest winner was Tim Tebow. The T-Mobile ads that he did were not only funny in their own right but a not so subtle “in your face” to the NFL. “No contract”, what a campaign—Tebow vindicated on a national stage.

The biggest loser was Tebow’s replacement at Denver, QB Peyton Manning. Denver fans will require vast quantities of federally prohibited pharmaceuticals to get past their team’s blow-out. Fans hoping for a victory celebration in the Rocky Mountains will be holding their breath until next season…Bummer.

Oh, in another stroke of irony, the Seattle QB’s first words in his interview were to thank God for the performance that he had—probably about the same speech that Tebow would have given if he had lead Denver to victory. I hope this defeat will haunt Denver’s management for many years.