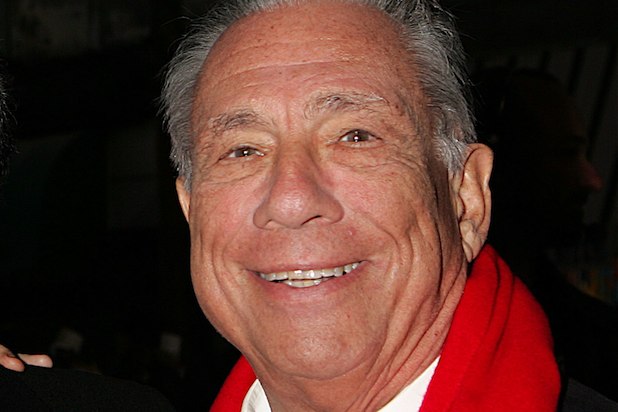 Donald Sterling is in the news this week for private comments made regarding his feeling about some folks that are a different race. The conversation was recorded without his permission. The release of the recording is a violation of California law but nobody cares.

The race baiters and self-appointed PC police in and out of the media have condemned Sterling and pressured the NBA to ban him for life. As the owner of an NBA team, Sterling has the right to run his business but cannot do so in person? Really?

Why is it that words are so offensive but actions are excused? Professional athletes have murdered, raped, robbed, attacked fans, and done other acts and these folks aren’t banned for life. Yeah, Pete Rose placed a few bets on games and was banned but he is the rare exception. Michael Vick, O.J. Simpson, Tiger Woods, Ron Artest, Barry Bonds, Oscar Pistorius risked civil punishment but their sports didn’t rush to judgment and ban them for life—at least not that I can recall.

John Rocker, Jimmy “The Greek’ Snyder, Rush Limbaugh, Donald Sterling, Don Imus and a host of others have paid a price for their words. Men like these have lost businesses, paid fines and lost jobs and been castigated by the liberal media for statements that were declared racist. Snyder was canned for making a comment on a well-documented historical fact that some slave owners bred slaves to be good manual laborers. Limbaugh has lost sponsors on more than one occasion for stating his feelings on the news of the day. He also was not allowed to be part of an ownership group seeking to purchase an NFL team. Rocker said some folks in New York are freaks. I still haven’t heard what Sterling said that have everyone so up in arms.

I think people have the right to say what they want—whether I agree with them or not. The people mentioned above are all white; nonetheless, my problem is with the hypocrisy that Blacks or Hispanics or people in other groups somehow cannot be racists. Why is the myth perpetrated that only whites are or can be racist. Why can’t Jeremiah Wright, Al Sharpton, Jesse Jackson, and Louis Farrakhan be called racists also? Why do they get a pass?

Lest you think I’m reducing this to Black v White, what about California’s SCA-5? It pits Chinese and Asian Americans against the Hispanics. The “Latino” folks in the state capitol want to re-introduce race (and other categories) of discrimination into the California Constitution and barely a word of this ever appeared in the mainstream media.

I just wish the hypocrisy would cease. MLK was right when he referred to an America “where they will not be judged by the color of their skin but by the content of their character.” I think every year we are further from this ideal.

I have been using the Amazon Cloud for music but it has shortcomings that apparently they don’t have any interest in fixing.
• The most obvious is that you can’t edit or reject the album cover that they wish to assign to your music. (See below for examples).
• Secondly, I can find no easy way to distinguish between music sources. Which songs did I buy from them and which did I upload myself?
• Lastly, whatever happened to matching music and letting me get a digital copy that would replace and LP that I ripped myself? 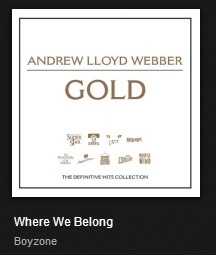 This English “boy band” was a big seller in Europe but this ripped CD clearly has the wrong cover. 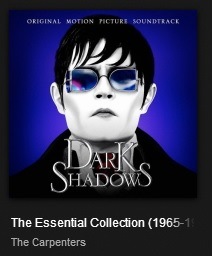 Johnny Depp’s short lived singing career is mistaken for The Carpenters! Does Amazon think he looks more like Karen or Richard? 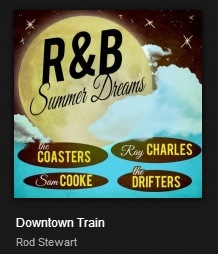 Rod Stewart is two or three decades after the folks listed on this album cover. 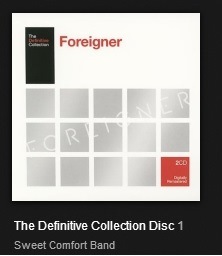 Sweet Comfort Band is not Foreigner. Again, this CD purchased in Canada somehow misses the mark. 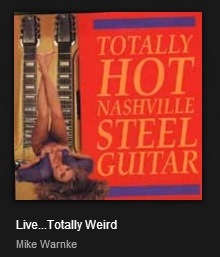 While the Cornerstone article on Mike Warnke mentions his partying after shows, I don’t think Word ever had this as a draft cover for his comedy LPs.