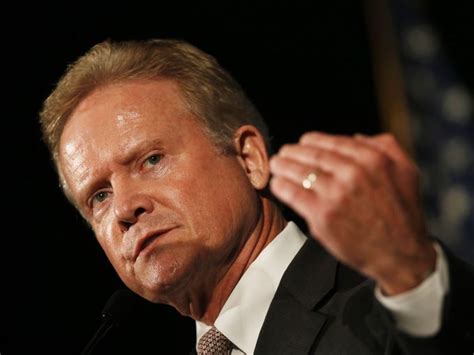 Jim Webb, a Democrat candidate for US Senate, was busted by his opponent for depicting sexually explicit acts in some of his novels. As shocking as much of this material is to middle class sensibilities, many of the things depicted in the press release attacking Mr. Webb’s writing are common in some parts of Asia.

I cannot comment on the specific content of Mr. Webb’s books but the fact is that many types of sexual acts, which would be considered perverted by American standards, are and have been common in places frequented by American soldiers, sailors and airmen.

I spent six years in the US Navy and can tell you that if the average American knew how their military personnel behaved in places such as Subic Bay in the Philippines, Thailand and other ports, our military folks would be confined to base and not allowed into town.

Subic Bay was described as “sexual Disneyland”. There was nothing that could not be had for a few dollars. The banana episode is tame compared to things that really happened every night just outside the base. Especially when the Westpac Fleet was in town.

While Mr. Webb likely portrayed things that happened, I don’t know what his purpose was in using these acts in his book. I think it would be wrong to glorify various types of exploitation as “good”; however, it is a reality that the vast majority of military folks took advantage of such off base entertainment.

I have heard both Sean Hannity and Rush Limbaugh spend much of their programs today on Mr. Webb. Without a context for Webb’s writing I won’t comment too much on the specifics but “a text without a context is usually a pretext for error” a saying that might ring true in this case.

This might be a suitable payback for the Mark Folly fiasco but whether it is “fair” to Mr. Webb at this point seems irrelevant. This issue has taken on a life of its own and Mr. Webb’s campaign is taking on water fast as a result. 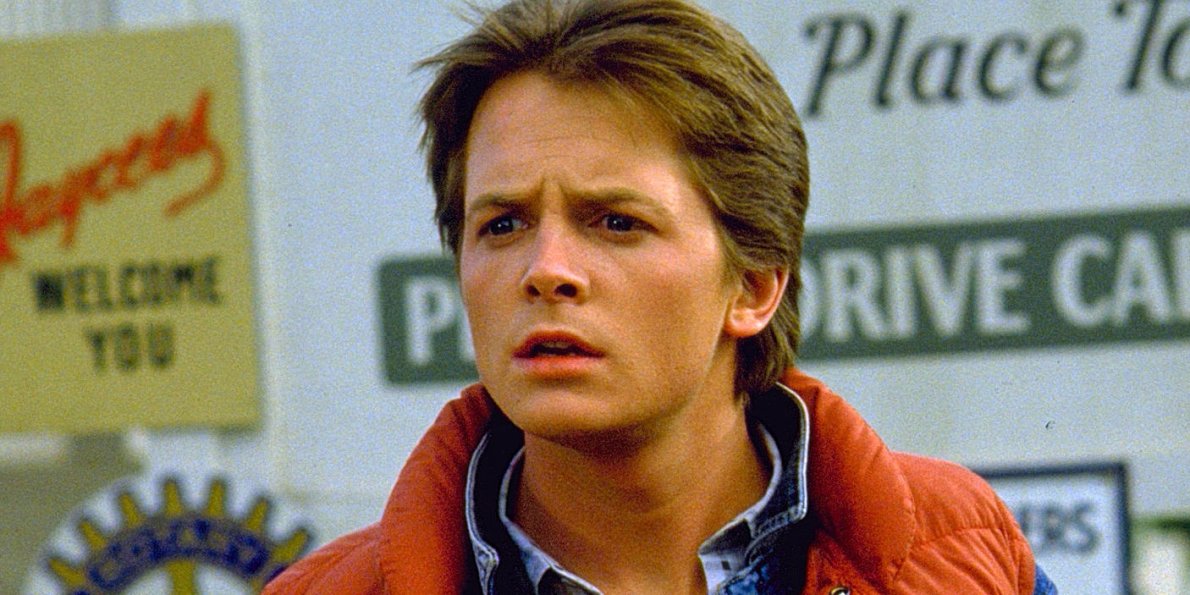 I’m sorry that Mr. Fox is suffering from a debilitating disease; however, he has inserted himself into the political arena and his lies, distortions and half-truths on behalf of a Democrat challenger need to be pointed out.

If Fox wanted to harvest body parts from Jews or Blacks would he be treated with as much respect? How many children does he think should be killed to provide him with a cure? Why lie about the benefits of harvesting babies when it is both barbaric and not a single cure has ever been produced from this Nazi like “science”? The whole fetal tissue discussion is a way to convince naïve people that abortion has a place in 21st century America.

This “October Surprise” in the Missouri election is going to backfire on another desperate Democrat.

OK. I’ve had enough of the endless droning of the pundits and Mainstream Media about Evangelical Christians sitting this one out and the Democrats capturing both houses of Congress. Dems are claiming to win 30 to 50 seats and win a decisive majority in the Senate.

I don’t believe any of this nonsense. If you look under the hood of these claims, you will see that the pollsters are cooking the books. They are polling adults or registered voters (which are meaningless surveys) or over inflating the number of Democrats in surveys of likely voters in order to make many races a horserace that will really be blow-outs come November 7th.

Hear are my predictions. In the US Senate the worst case for Republicans will be a one seat loss. Only Senators named Lincoln that are not Republicans should be worried. In the House of Representatives, there may be a few musical chairs but in the end the Democrats will net no new seats.

This election is set to be the biggest non-event since the comet of the century during the 1970’s.

The most interesting chapter of this election cycle may be the fate of Jerry Brown as an Attorney General candidate. He may be disqualified for not being a member of the Bar for five years prior to this election cycle. Will California Democrats follow the New Jersey model of candidate substitution? Or will they buy a vowel (oops I mean judge)? 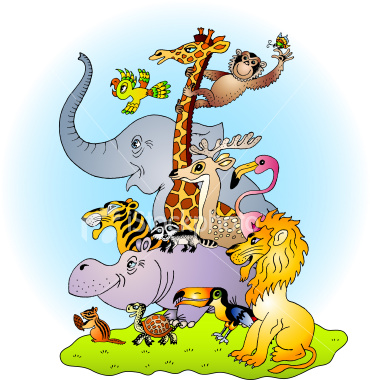 Last month, my wife and I accompanied our two year old on his first trip to the Sacramento Zoo. It was fun to take him to see the animals. Most he did not recognize. The lion and tiger were just big cats to him. When he saw the giraffes we had a spirited discussion with him trying to explain that giraffes are not horses. We had as much trouble-explaining giraffes to our son as we have explaining to Liberals the reasons that we are in Iraq. Neither could accept any evidence contrary to their presuppositions. Some day our son will grow-up enough to know the difference. Liberals are much more intractable.

I was surprised how much the zoo had changed. It has probably been thirty years since my last visit. Many of the animals that I thought of as the barebones minimum for a zoo were nowhere to be seen. Among the animals absent from my youthful memories were elephants, hippos, rhinos, alligators, bears, gorillas and assorted reptiles. They don’t even have common animals found in the state of California; Raccoons, deer, bears, cougar, bobcat, and diamondback rattle snakes. 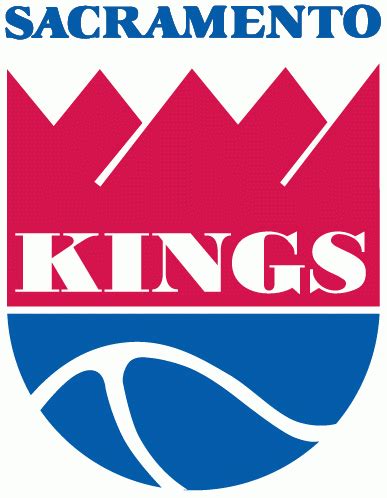 The local bond measure to build the new arena for the Kings is likely to fail. This half-baked idea by city and county leaders has been on shaky ground from the very beginning. Once these politicians let this bond idea deteriorate into a money grab for local governments the whole idea was mortally wounded.

The city’s insistence on the railyards as the location for the new arena created the real possibility that we could have a new sales tax with no team. The arena might never be built due to the environmental issues related to the railyards. It could take billions of dollars and decades of clean-up to get the railyard ready for development.

Another concern that is not favorable for a new arena is the insistence that the arena be within the geographical boundaries of the City of Sacramento. By limiting the arena to the handful of possible sites in the City, it increases the cost of land for these sites.

Thirdly, the number of government entities that are involved in negotiations creates a distinct advantage for the Maloof brothers.

I think at the end of the day, it will be impossible to get tax money to build an arena in Sacramento. Once this point is reached, it will trigger the Maloof brothers announcing that with great disappointment they need to move the team to a new city, probably Las Vegas.

My other reason for this belief is the way that the team has been managed over the last few years. The team has gone from first to worst. As the win/loss record has been deteriorating, the ticket prices have continued their upward march. The Maloofs have seemingly lifted a page from the Al Davis owners’ manual. Used up veterans past their prime are cheaper to sign and happy to be playing. There is little chance for Post Season action but the roster can be changed every year to create the illusion of new blood on the team. Should home games fail to sell-out; there is more ammo for the move the team scenario.

I think the die is cast. The Maloof exit strategy has been quietly executing for several years and should reach fruition in about three years. The Maloofs only need to firm-up their case with the NBA that another city would be more supportive of their team than Sacramento.

Sacramento will soon face the future without an NBA franchise bearing its name. We have a few more years to get used to the idea. 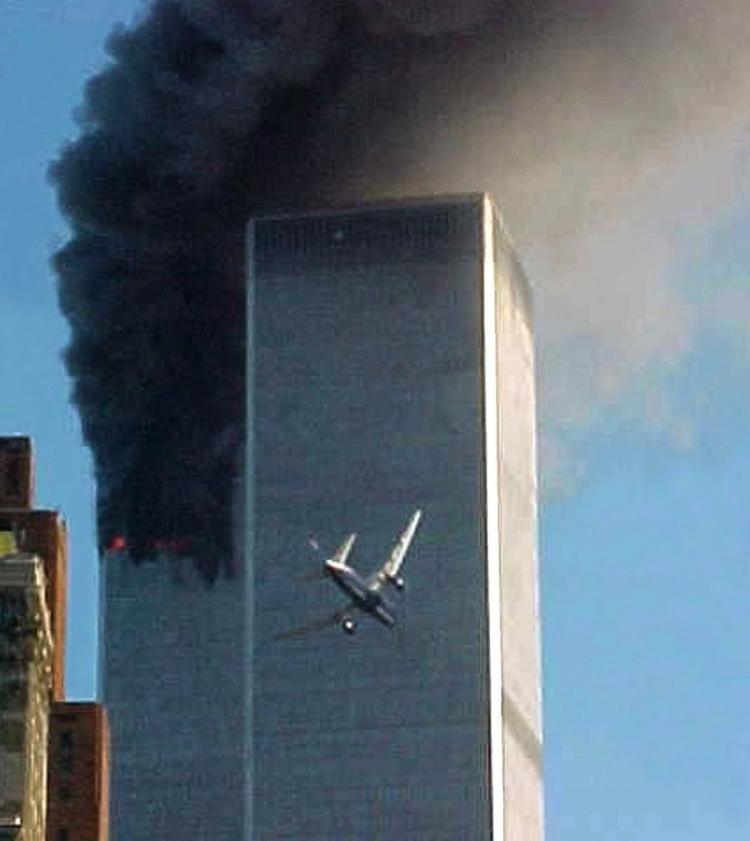 Is it time for the other shoe to drop? I have the same feeling now that I did prior to the terrorist attacks in September of 2001 and the election of 2004.

Our politicians are spinning their wheels on petty and stupid stuff. The media and the pundits are salivating over the politics of an obscure Florida congressman who already resigned as the result of something he did three years ago. The only question is who has been sitting on this for three years and decided to make it public just in time to try and influence the election. (So where is Dan Rather?)

The time just seems ripe for one of two things to happen, either some other scandal is sitting in the can just waiting for the right time to interject it into the public discourse as we near the election or something will hit us via the war on terror. Either way the result will be the exposure of the lack of seriousness and substance of the Democrat Party.

The Democrats are overplaying the Mark Foley scandal. The double standard that they are employing is transparent to all but the most ill informed votes. Every election cycle they have been trying this tactic since the infamous and equally mythological “October Surprise” conspiracy. They can’t win on policy or by offering a positive alternative. Scandal is their path to victory ever since they ran Richard Nixon out of Washington. Often they have successfully employed this tactic. Newt Gingrich and Trent Lot have been among their successful targets.

In recent years, they have overplayed their hand when utilizing this tactic and the political “blow-back” has energized the Republican base more than their own folks. This appears to be happening again.

This distraction from the Global War on Terror could easily be swept aside by aggressive acts of terror between now and the election. Only one party is trying to be serious about the threat to our nation while the other cares only about creating civil rights for terrorists. The overseas allies of the Democrats often exhibit poor judgment when trying to influence the results of U.S. elections.

People vote their pocketbooks and safety. Republican control of both Houses of Congress has been a boost to both of these issues. Coupled with the power of incumbency, I think all the talk of Democrats taking control of either the House or Senate is hollow propaganda to give their base hope and discourage Republicans from turning-out on election day.

My admonition is to be prepared, the Democrats and their allies have at least one more dirty trick yet to be unveiled. Look for their strategy to boomerang and benefit Republicans.