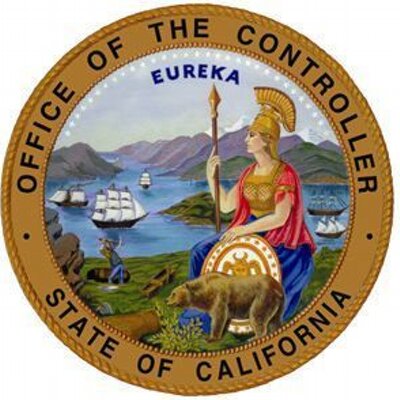 The State Controller’s Office (SCO) is once again delaying cash reimbursements to State employees for travel expenses. Whether this is a software issue or a result of budget shortfalls is not known. This is in addition to the spending freeze that is in place in parts of the government.

The CalATERS (California Automated Travel Expense Reimbursement System) program used by the Dept of Corrections and Rehabilitation has been down frequently for over six weeks now. The amount of man-hours wasted by users trying to make use of this program is incredible. Its failure is approaching that of the DMV boondoggle of several years ago and thus far the media has not gotten wind of this problem.  SCO has responded with mass approvals and deletions of unaudited claims but the problems still persists.

I can’t wait until Meg Whitman or Steve Poizner gets their hands on the waste, fraud and abuse of systems like CalATERS. This system is so contrary to GAAP that it should never have gone live; let alone been rolled-out for use by agencies of State government.

Here are some shortcomings of the program.
• CalATERS cannot check for duplicate claims for the same trip or expenses.
• Approvers do not have to be immediate supervisors or even in the chain of command for employees.
• Receipts are not required for reimbursement of many transactions.
• There is no procedure to report waste, fraud or abuse of expenses charged directly to the State.
• Auditors have no written policies or uniform standards and training to audit claims.
• Due to system shortcomings, archive data further back than about three months cannot be pulled-up on the computers of auditors. Detailed claim history should be available for at least three fiscal years including the current one.
• Since multiple Regional Accounting Offices (RAOs) are pooled together, there are no clear cut delineations of which employee reports to a particular RAO.

There are some formations that any sports fan will recognize. The bunt situation, the goal line stand, the fourth and inches play, and the empty net when the goalie gets pulled.

In politics there is one formation that Republicans instinctively utilize to insure defeat in the face of certain victory. My friends and I refer to this formation as the “circular firing squad.” This is when conservative republicans behave irrationally and decide to sacrifice one of their own that might be pulling ahead of the others.

The RAKC decided to go public with their accusations without confronting Mettler and giving him the opportunity to respond. To summarize their charges against Mettler, they accuse Mettler of spending almost $500 over a ten month period (see chart below) without authorization by the Executive Board. Additionally, they charge him with “disposed of all of the historical documents of R.A.K.C./B.R.A. from before the time of his presidency.”

RAKC has taken or said they will take the following actions to address their grievances with Mr. Mettler.
• Hold vote to expel Ken Mettler from RAKC. (Mettler is currently on board of RAKC as immediate past president).
• Postpone indefinitely the local endorsing convention that was called for April 5th.
• Turn over this matter to BPD (Bakersfield Police Department?) and the FPPC (Fair Political Practices Commission)

My first thought upon reading the release from the Republican Assembly of Kern County was the Scriptural admonition to settle things before you get to the judge and if you find fault in your brother go to him first and try to get things resolved. The fact that Martin Bertram immediately goes public with accusations without trying to resolve the situation within RAKC does not pass the “smell test.” That RAKC Board members during this period were not even interviewed by Mr. Bertram before concluding his findings is both sloppy and shameful.

Mr. Bertram is embarrassing himself, his organization, the CRA and the California Republican Party by his actions. This is just as stupid as Steve Poizner complaining to California Attorney General Jerry Brown to investigate Meg Whitman because she tried to maneuver him out of the race.

In our local central committee we discovered that a former chairman has embezzled over $60,000 and it was decided not to go to the authorities because of the harm it would do to the organization and the Republican Party. Bertram is upset about $500 being spent in ten months? I’m sure Mr. Mettler has receipts for thousands of dollars that came out of his pocket as President of RAKC and CRA that he never sought reimbursement for from either group. Not to mention the wages that he forfeited because he was working for the Party.

If Mr. Bertram was dealing realistically in this matter, the most he should have done is demanded that Ken Mettler give RAKC a check for $500 and then implement a policy to prevent this from happening any more.

I have been a treasurer in many organizations. I always keep copies of all checks that I deposit and match any check that I write with a receipt when I issue the check. My experience is that it is usually others in the group that try to skirt the rules. Sometimes the only documentation that I get is an email requesting that a check be given to a person for a specific purpose. Collecting receipts after the fact is difficult. When the treasurer is lax then things can get out of hand. Clearly this is the case here.

First, concerning records of the club, per bylaws provided by Mr. Bertram, the club Secretary is in charge of archiving club documents not the president.

Concerning the endorsing convention, Bertram does not have the power as a unit president to cancel an endorsing convention because he lacks the power to call it in the first place. This is the right of a CRA vice-president or Senate District Director. Only if all of AD 32 falls within the territory of RAKC could a single CRA chapter decide an endorsement. This is not the case in AD 32. Part of AD 32 is in San Bernardino County and there is a second CRA chapter in Kern County.

As for a call to remove Mettler from RAKC, the vote threshold to do this is a super majority (3/4 of members present). I doubt that Bertram will get the votes to do this.

It is my experience that the CRA State Board is reluctant to act against a member or local chapter in much more clear-cut and blatant violations of ethics and bylaws than those alleged by Mr. Bertram in this case.

Clearly the censure of Ken Mettler by the Republican Assembly of Kern County is meant to tarnish the reputation of Mettler and hurt his chances in the June primary. No other conclusion can be drawn from the way this was handled.  Mr. Bertram, the fact you even emailed me about this is proof that I am right. 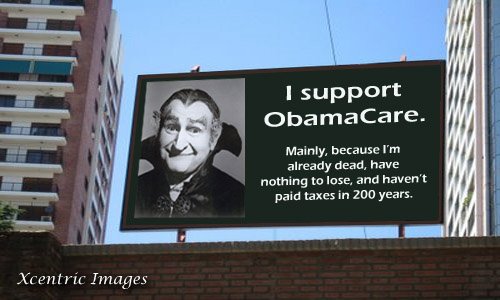