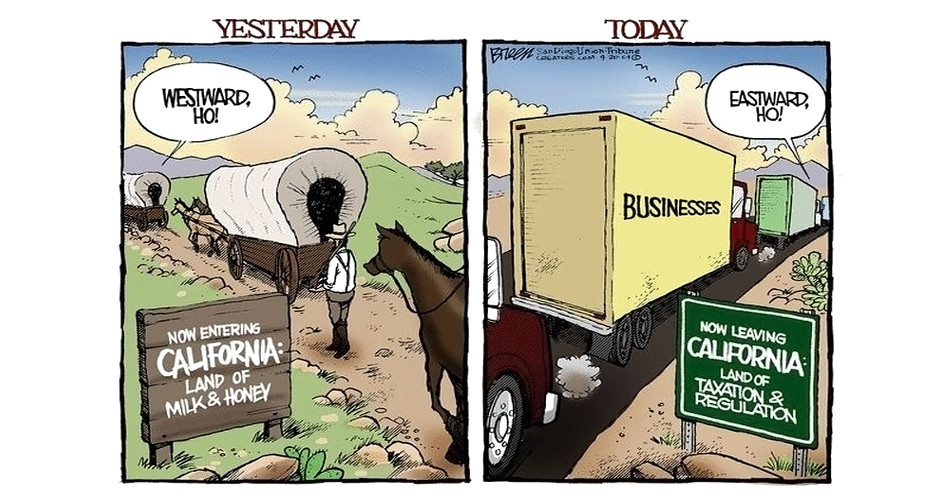 First, we are getting proper access to our property installed from the main road by a contractor that we hired. The driveway should be completed in a few weeks. The house plans are slated to be ready soon as well.

We also took steps to get utilities installed on the property. The final price is unknown but the local government overseeing everything has had their preliminary fees paid to do the necessary engineering. We also met with the person installing electrical service to the property. Unlike California, where we are moving, hydroelectric is considered a reliable renewable energy source.

As part of our plan, I have accepted a promotion with a new agency, the dreaded Employment Development Department (EDD). Per conversations with some folks working there, it’s supposed to be an improvement from where I was before. The only concerning part is that the interview process was very minimal which makes me think they are just throwing as many people as they can at their problems. It is a “limited term” assignment which means I could be there 12 to 24 months, unless they convert me to permanent. I’d settle for the 24-month option. It will be more pay which of course will allow me to get more when I retire in two years …such a bargain.

I find it funny that after all these months of working from home, two weeks before I leave my current agency, I finally was issued the official department laptop. This laptop from Dell is perfectly fine, or it was before the IT department got ahold of it. Folks, I’m a better IT guy than almost anyone they have on their payroll. After years of trying to get hired by them, I finally gave up. Anyway, the laptop that I was issued was missing the accounting program and the VPN (Virtual Private Network) software. I had to get our building’s IT guy to install the programs. When I got it home and tried to use it, I found even more problems. The IT department stripped out the default Windows Power Plans and set it to use one of their own design. The max CPU usage I can get out of the thing is about 15 percent. My Excel program tops out at 2 percent CPU usage when under load and running macros in Excel. My Windows XP box from ten years ago was faster. Due to all the Group Policies, poor patching, and other nonsense, this thing is 85 percent brick and 15 percent computer. Oh, i7 processor and 16 GB of RAM should be faster. If I didn’t know any better, I’d think it was a 32-bit OS. The IT guy tried to remote in and fix it, but he doesn’t even know that Windows has Power Plans or how to configure them. Oh, this thing is so slow that web pages won’t resolve because they time-out’ thus looking for help on the Internet is impossible with this machine.

Also, there is no antivirus program on the laptop. I should have McAfee End Point Enterprise AV but that too is missing.

When transferring to the laptop, I abandoned about 90 percent of the files on my desktop machine and only transferred a few working files, and my photos and podcasts that I had accumulated over the last ten years. It’s a good thing I didn’t try to transfer everything. I have about 250 GB of data on my desktop and the laptop SSD is about 250 GB so it wouldn’t all fit anyway.

In light of my impending move to EDD, my question was how to get my personal stuff off of the laptop. Over the years the IT guys have gradually blocked thumb drives, DVD burners, and cell phones. I tried file transfer via network and Bluetooth but that didn’t work. Since I can’t get webpages to resolve, I couldn’t even use email to move anything. I know BIT Locker has been hacked but I had decided not to brute force any solution.  I had about 50 podcasts and about 25 GB in photos that I wanted to move plus a few other odds and ends. (In most cases, the photos were copies that I probably had elsewhere but I wanted to compare them to my master copy on my home computer before deleting them.) I did many web searches on my desktop computer before I found a solution that worked. Thankfully, the IT guys don’t run Windows 10 in the real world so what I did was use something already baked into the OS.

Here is the solution that I found:

On both your home computer and the laptop, go to Setting > Shared Experiences and turn on both sharing buttons.

Then in Windows Explorer you can select files and broadcast them from one machine to another. I found that this usually worked but I was limited to about 14 files at a time. To move 25 GBs of photos at this rate would take forever. As a workaround for this file limit, I found that I could zip a whole directory of photos and transfer them as one file. I was able to move 8.5 GB of photos in a single zip file. I then deleted the stuff on the laptop. I recommend that you add Shared Experiences to your toolbox of things to consider as a method for moving files. The speed is limited only by your Wi-Fi.

See Solution 3 at this link

I’m trying to tie up a few other loose ends before leaving my current agency but its time for a change. I just hope this is the right move.