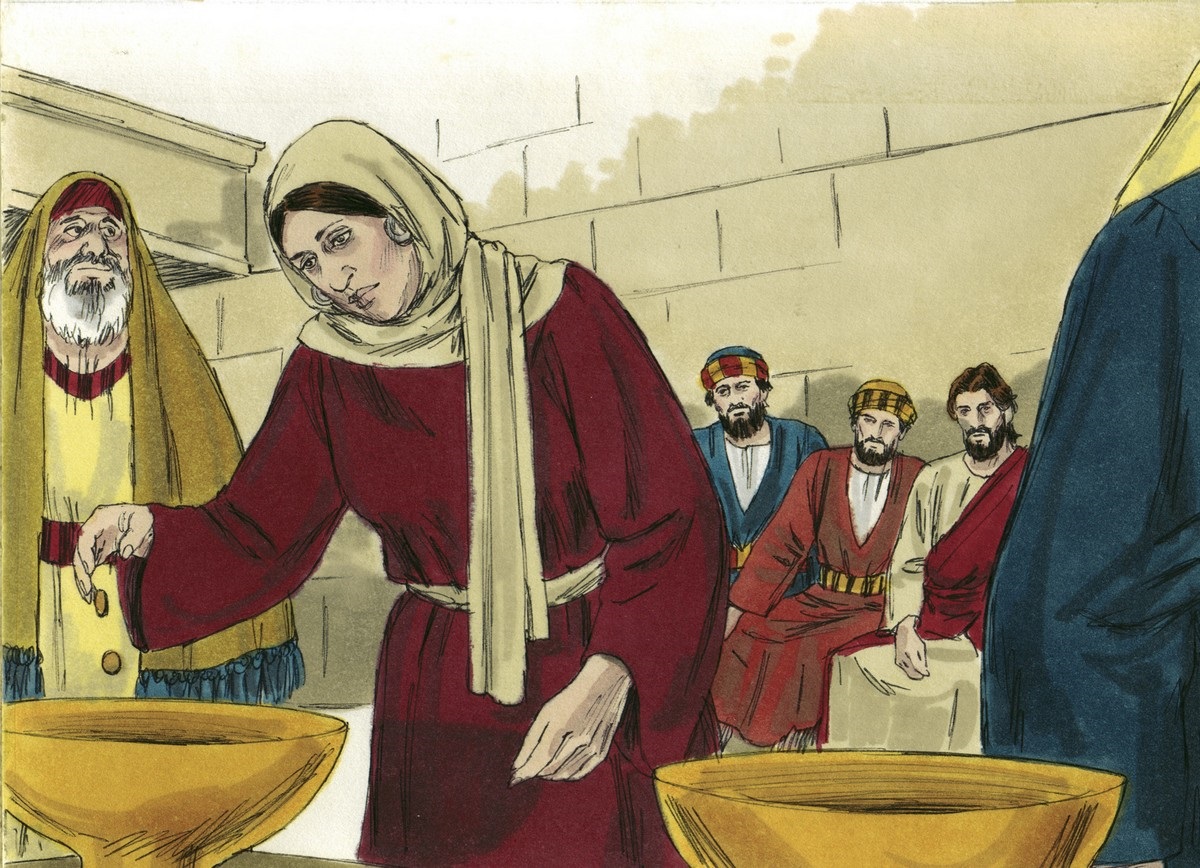 Those of you that paid attention in Sunday School might recall the following passage about a poor woman that offered her all to God:

And she sat down opposite the treasury and watched the people contributing money into the campaign. Many rich people put in large sums. And a poor woman came and put in three small silver coins. And she called her supporters to her and said to them, “Truly, I say to you, this poor woman has put in more than all those who are contributing to the campaign. For they all contributed out of their abundance, but she out of her poverty has put in everything she had, all she had to live on.”
Mark Pocahontas 12:41-44

Here is the Washington Times version:

“A young woman came up by herself [in a selfie-line tonight] and she said, ‘I’m a broke college student with a lot of student loan debt,’” she said. “And she said, ‘I checked and I have six dollars in the bank. So, I just gave three dollars to keep you in this fight.’ That’s what we gotta do. We gotta stay in this fight with people who are counting on us.”

Warren: 2020 quest continues for ‘broke college student’ who gave $3 of last $6 in bank

Not satisfied with the offering from the young woman who was in debt up to her eyebrows and drowning is student loan debt, millionaire candidate, Elizabeth Warren, then shared a video of the encounter with her 3.7 million Twitter followers—most who hail from Russia, China, and Ukraine (if they really exist at all)— so her supporters know that they are expected to give her their all.

If elected, Warren has repeatedly promised to forgive economically ignorant young people that blindly follow the dictates of society and magically forgive all their trespasses. Note that Warren has never actually drafted and introduced any legislation to make this happen while serving in the US Senate—our same criticism of Ted Cruz in 2016—because only at some indeterminate time in the future (like her 2nd term) would she be comfortable enough to make this a reality. However, she has no problem promising to screw all of us that played by the rules and paid off our student loans. “Damn the bad luck’” she said.