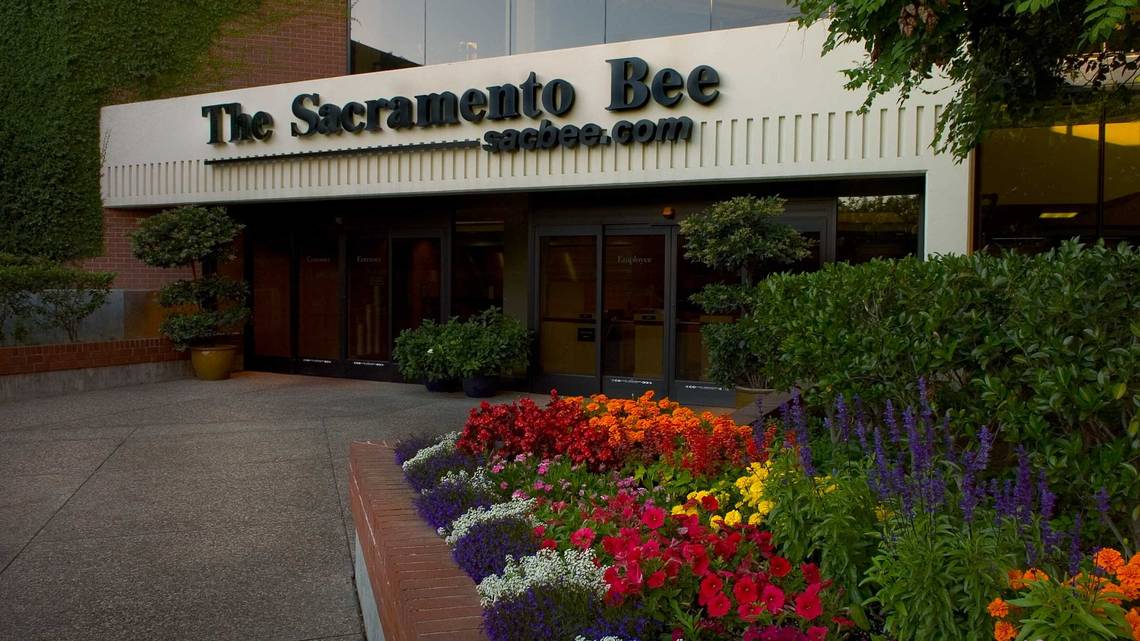 Yep, the Liberal rag that has plagued northern California for over 150 years and the rest of the country for a few decades has filed for bankruptcy protection. McClatchy can’t pay their retirement payment that is due next month—we have previously documented this—so they are filing for B.K. and trying to slough-off their pensions onto the Federal government.

The overall reorganization plan seeks to address an estimated $700 million in debt. It would also put a hedge fund in control of the 163-year-old journalism company.

McClatchy expects fourth-quarter revenues of $183.9 million, down 14% from a year earlier. Its 2019 revenue is anticipated to be down 12.1% from the previous year. That would mean that the publisher’s revenue will have slid for six consecutive years.

The company expects to pull its listing from the New York Stock Exchange as a publicly traded company and go private.

The company’s value is so low that they are being kicked out of the New York Stock Exchange—can you say penny stock? Thus they have to go private, the statements above are lipstick on the pig.

Folks, McClatchy’s bankruptcy filing will only allow the death spiral of this company to crash in a controlled manner. Color me skeptical, but somehow the company’s leadership will walk away with fully funded stock portfolios while retirees might get their pensions cut and they put taxpayers on the hook for the liability of 25,000 current retirees.

The newspaper chain also said it expects to transfer management of its $1.4 billion pension plan to the U.S. government’s Pension Benefit Guaranty Corp. The costs of the company’s pension plan, a legacy of an era in which the newspaper industry was rich with profits, weighed it down in recent years.

Although bankruptcies can result in pensioners receiving less than they were due, McClatchy said Thursday that it believes its plan “would not have an adverse impact on qualified pension benefits for substantially all plan participants.”

McClatchy’s pension plan was founded in 1944 and covered nearly 24,500 people as of Jan. 1, 2019. The company also assumed other pension plans with various acquisitions in recent decades. By July 2019, the company’s pension shortfall totaled $805 million, according to a court filing.

Folks, to me this is tragic on a lot of levels but a long time in coming.

There is humor (or hubris) to be found in all this. The following quote encapsulates what’s wrong with this company and always has been.

McClatchy spokesperson Jeanne Segal said in an email that there would be “no layoffs associated with this filing. Our newsrooms are operating as usual, providing strong independent local journalism essential to the communities we serve.”

Folks, this paper has never been a provider of independent journalism. That is laughable on its face. McClatchy has been the official mouthpiece of the Democrat Party on every issue they have ever covered. Yes, they will occasionally throw a token Democrat under the bus if it furthers the Party as a whole, but who remembers Joseph Montoya anyway?

Translation, “we gave McClatchy enough life to lie about Republicans and President Trump for a few more months (or years) before we give this organization the needle.”

McClatchy and the rest of the mainstream print media should be under mandatory reporting for in-kind contributions to the Democrat Party because they are incapable of independent thought. These guys are a joke. The faster this company is euthanized, the better off the rest of us will be.