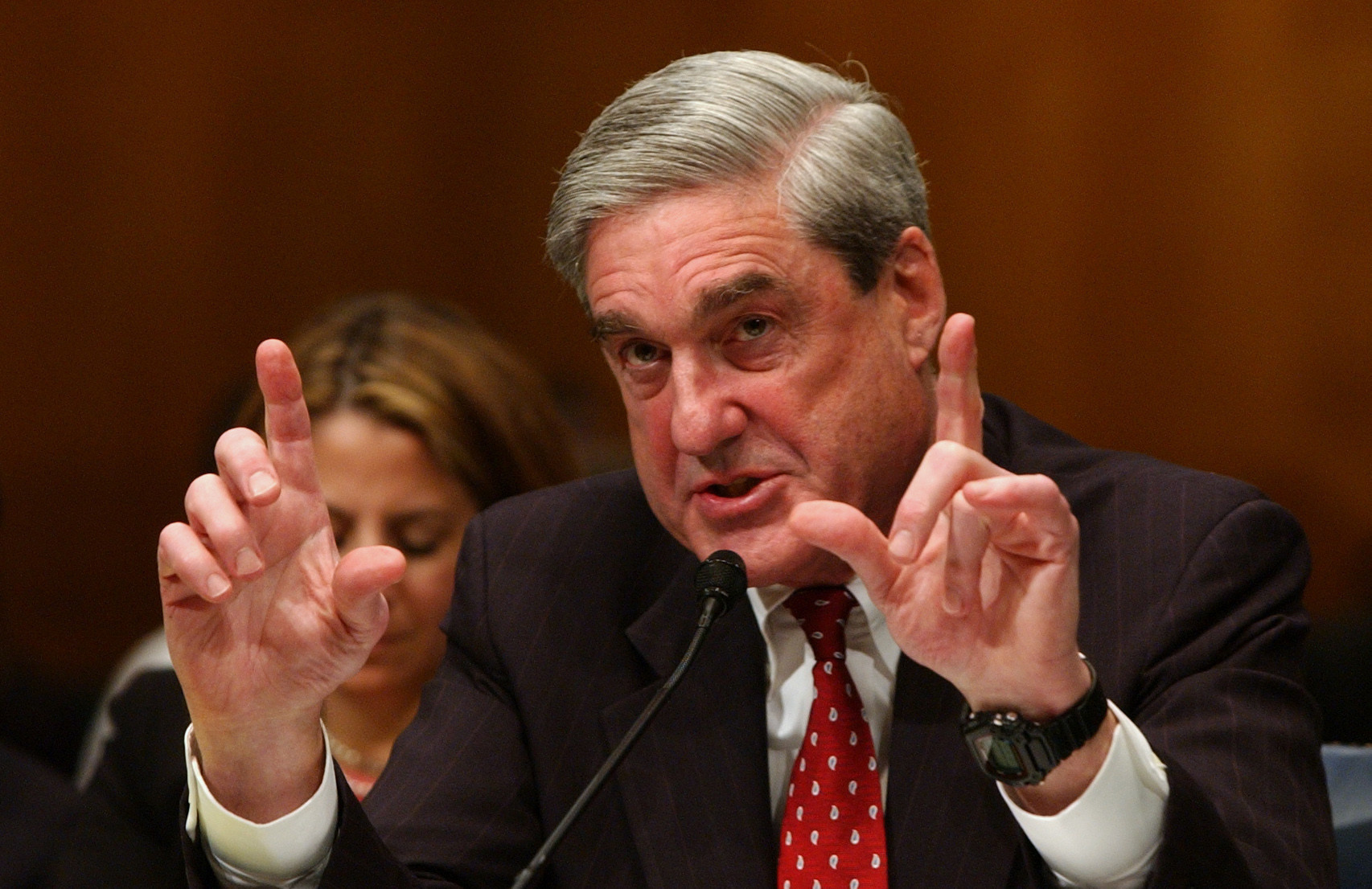 Folks this action should disturb you greatly. We are told backing up our personal information to “the cloud” is smart, secure and safe; except for Google which admits that it scans your personal data so they can target you with advertisements but then assures us that nobody human really reads your stuff.

Anyway, this news story surfaces today that Apple is giving away private iCloud passwords just to be nice to people that Tim Cook agrees with politically.

Three years after Apple refused to give the federal government access to the devices used by the San Bernadino terrorists who killed and injured dozens in a mass shooting event, the company has given the office of the Special Counsel complete access to Trump advisor Roger Stone’s iCloud account, reports Apple Insider.
According to the Washington Post, Apple objected to giving the federal government backdoor access to the shooters iPhones, claiming it would “set a dangerous precedent.”

Fast forward to present, and we see that Apple no longer seems to have the same privacy concerns it once did in 2015. Without any fight, they simply turned over Roger Stone’s iCloud passwords and God knows what else, because Orange Man Bad. The fact that Apple views a political persecution less of a hill to die on than protecting the rights of terrorists who killed and maimed dozens of Americans is quite telling.

You may not like Roger Stone and you may not agree with him. However, he has been charged with non-violent process crimes…

Folks, our Republic is in trouble. On one hand Apple is willing to turn your data over to the government because your political party is different than their CEO but simultaneously they defend the privacy rights of terrorists and murderers that killed American citizens in cold blood. What’s going on?

Apple is living off the legacy of Steve Jobs, Steve is dead and whatever goodwill he may have had died with him. The company that he created is emerging from his shadow and it a quite a different and inferior thing.

If Mr. Stone is using iCloud then presumably he is using Apple’s iPhone. Did Apple give Mueller all their tracking data and telephone logs on him as well? FYI — phone manufacturers and app developers can use the GPS of your smartphone to track all your movements and use algorithms to develop information about your daily routine. This data is frequently monetized.

Tim Cook and the boys in Silicon Valley know way more about American citizens than J. Edgar Hoover ever did and on an unimaginable scale. Liberals are OK with Cook et al. but not Hoover? Makes you wonder…