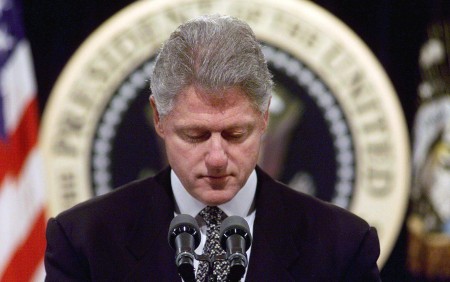 The Blog Father okayed overtime for The Chief, mostly because he needs more money to support his family. Here are some quick hitters in the news from the past 24 hours:

The Las Vegas/Oakland/Reno/Henderson/Los Angeles well anyway the Raiders traded their only good player on defense for a couple first round picks. How did the last time you traded for two first round picks end up? Oh wait… The Chief’s favorite team the Buccaneers beat you in the Super Bowl…so betting advice, take “Da Bears” to win it all. Glad you guys are paying coach Jon Gruden like a billion million dollars over 10 years man….because you traded your only defensive player that could play for like nothing man. Why am I saying man, all the time man? Because that’s how Gruden talks man. Also you guys y=traded for AJ McCarron man…he’s got a hot wife according to Brent Musberger man…….he even ogled her during the national championship game man! Rumor has it you cut back-up quarterback Connor Cook because he never understood the only play in the Gruden playbook of “spider 2 Y banana.” I should probably say man….man. In reality I heard McCarron can inhale a 50 piece at Hooters in about 4.42 seconds ….man! 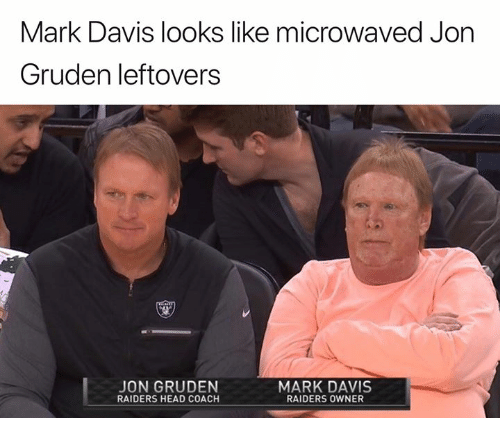 In addition I heard the Oakland/Vegas Raiders cut weed aficionado Martavis Bryant, rumors leaked to “The Chief” say he failed another drug test…personally I would blame it on the CA wildfires….man! Or maybe because you are in Oakland, blame it on second hand weed….man!

In other non-sports news…we have William Jefferson Clinton….experiencing high levels of excitement! 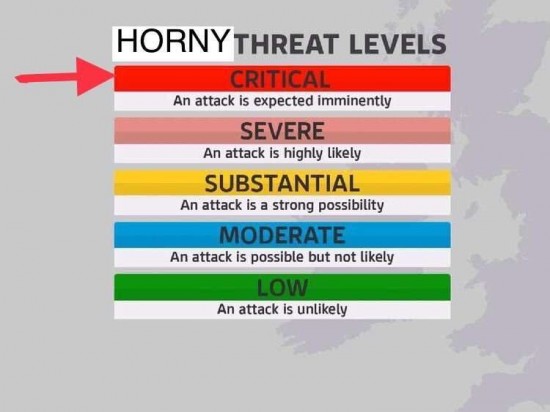 Clinton; spotted sans Hillary (which is normal for him, when excited)…and again we aren’t sure they have slept in the same bed more than once btw! 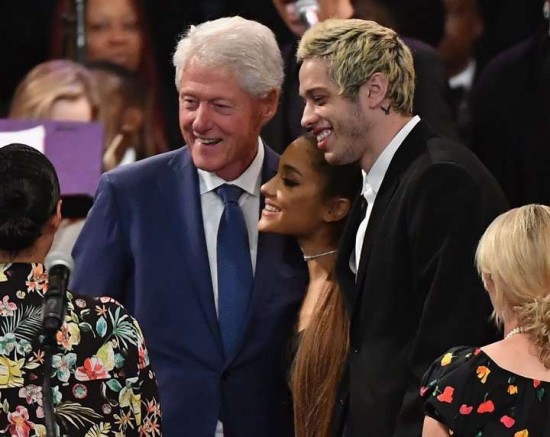 Wow…Bill I’ve gotta hand it to you, not needing to pull a Bob Dole, you are always game for a cute chick. 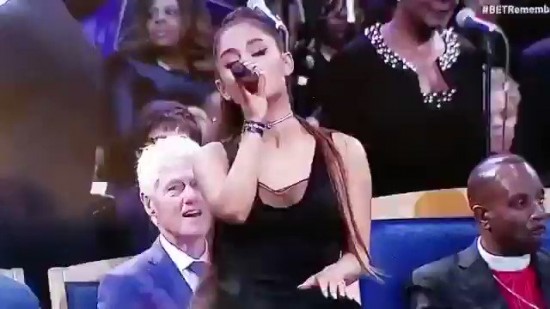 Hopefully you “enjoyed” Ariana Grande….or were you jealous of this move made by a bishop?

Editor Note: I did get this on Saturday but was out of town when The Chief sent it; thus it wasn’t posted until Sunday.