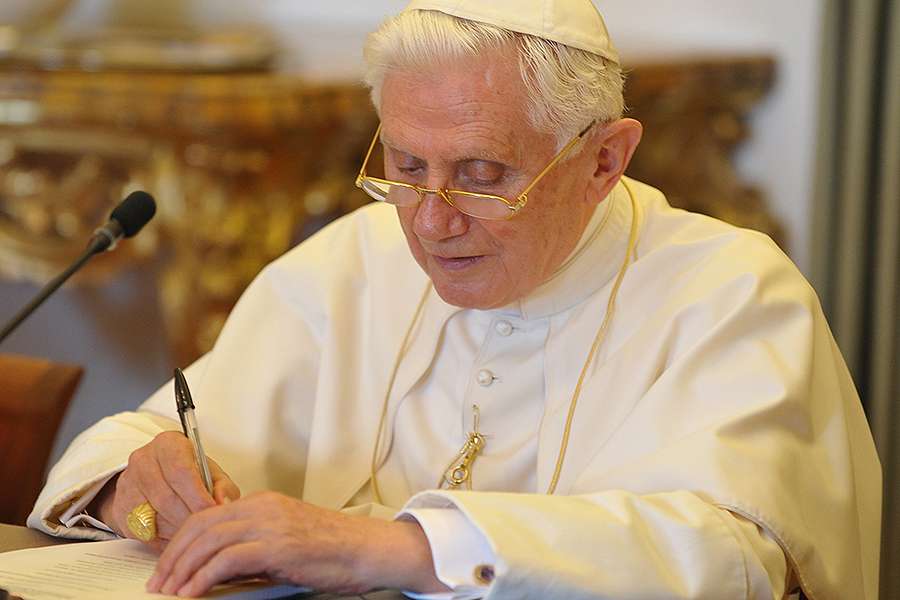 The Catholic Church is suffering from a self-inflicted wound that it can’t cure. The peasants with pitchforks appear to have had enough. Here is one proposed solution.

The sex abuse scandal and its cover-up within the Catholic Church require solutions that the institutional Church will be incapable of achieving on its own.

But the more serious problem is that since Vatican II the Church has been AWOL on Biblically based Christian moral issues affecting the core family and its relationship to God. From marriage, divorce, same-sex relations, sex outside marriage, and the love respect between men and women according to God’s laws, the Church has abandoned its role of moral teacher and spiritual guide telling people where the ‘guardrails’ are.

The Church’s abandonment of focus on the central and natural institution of the family has been accentuated by Pope Francis’ attention to socialist, earthly issues. His progressive politics-overfamily approach is a symptom of the larger problems within the Church and its hierarchy.

No institution that is sick can cure itself, and the Catholic Church is grievously ill. Like any patient, the institutional Church must be a willing participant in the cure. But it will be up to the Catholic laity to administer the necessary fixes.

We join others who have already made the call for Pope Francis to resign, and ask you to do the same by clicking and signing this petition, which will be widely circulated to thousands of Catholic leaders including clergy, laity, and the media. While the Pope’s failures have been many, the flashpoint may be that he chose to ignore the warning issued by Apostolic Nuncio Carlo Maria Viganò about the pattern of sexual abuse under Archbishop McCarrick of Washington, D.C. Pope Benedict had demoted McCarrick. Ignoring the warning, Pope Francis chose to promote and insulate McCarrick, leaving the inescapable conclusion that the current Pope’s resignation is the only acceptable beginning of both the legal and spiritual remedies.