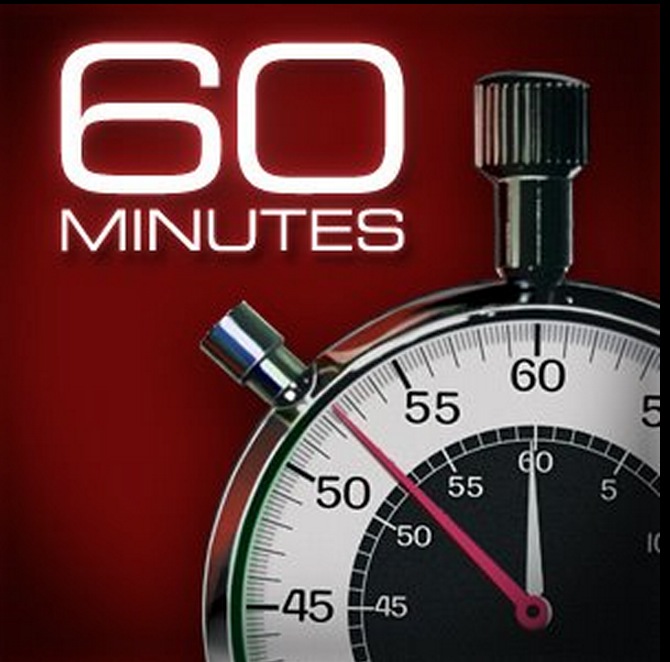 On Sunday, CBS’s 60 Minutes is scheduled to air a segment on Donald Trump and Stormy Daniels.
In it, Trump will be berated for paying women for sex and giving gifts.

Also circulating is this story:

Stormy is getting all the attention now but waiting in the on deck circle is Karen McDougal. McDougal is a former Playboy model that reportedly had a relationship with Trump in 2006.
Link: Playboy Playmate Karen McDougal says Trump tried to pay her after making love

Folks, for the sake of this post, I will stipulate that Trump did pay women for consensual sexual relations and that there are more women that are less willing to come forward and discuss it.

Who cares? Trump has been married at least twice and constantly surrounds himself with beautiful women. Doesn’t our culture teach us that rich guys do that? Hollywood does it in their movies and in real life. They tell us that is a sign of success. How many movies have you seen where the rich guy—usually a bad guy at that—has a swimming pool full of scantily clad women at his beck and call. We expect James Bond to have at least two women in every movie and in the next flick two more and that is just the way he rolls. They are working on the 27th Bond flick so that is at least 54 women this character has bedded with a slam, bam, thank you ma’am.

Rush Limbaugh, the man who claims that you can trust him in a Motel 6 with your wife and daughter was busted with 29 Viagra pills upon returning from a sex tour in the Dominican Republic.
Link: Rush Limbaugh’s Dominican Stag Party

Folks, rich and powerful men have been behaving like this since we were booted from The Garden.

In my freshman year of college, I remember Denise Macintosh telling me that the only thing more powerful than sex and drugs was Jesus. If you don’t know God, you will fill Pascal’s God shaped vacuum with other things to try to fill the void, folks that have the means often resort to sex and drugs.

So why is this attack on Trump taking place?

First, the Liberals are trying to make a moral equivalence between Donald Trump and Bill Clinton.

However, the two are not comparable. Trump and Clinton are both unfaithful to their marriage vows but the similarity end there. Clinton is a serial rapist. He often takes who he wants by force. Clinton also preyed on young women. He appears to have trouble reigning-in his appetites.

Second, the Establishment is trying to drive a wedge between Trump and his conservative base.

Much of Trump’s base has been unmoved by the controversies surrounding his administration. This frustrates the hell out of the Liberals and media types. They keep probing for the issue to separate supporters from Trump so they can bury him. Short of impeachment, they would love to make him a one term anomaly so they can get back to business as usual.

Why Trump Attacks Don’t Phase Supporters
Folks, sorry but I’m not buying this attack on Trump. I know he’s no saint (and he doesn’t claim that he is). I do pray for the man and hope that he will find a saving faith in Christ. Flawed as he is, Trump is the last hope for the Republic.

Look at the demographics and trends when he took office, if Trump fails to turn the direction of the country, there will never be another Republican in the White House; ever. The Democrat Party will do for the other 49 states what they are doing here in California. Obama pushed the country to the brink of oblivion and now is the tipping point that will determine if the Republic has a chance of survival. The issues at stake are bigger than any man but as Providence would have it, the burden has fallen on a blue collar guy that has a New York attitude. Mr. Trump, I’m not alone in wishing you Godspeed in your administration.