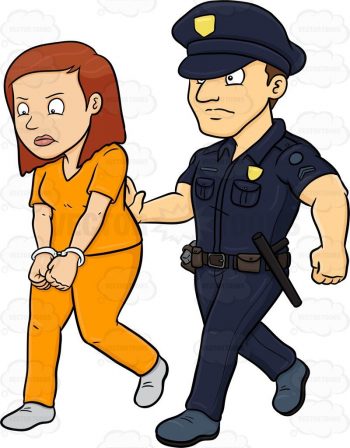 I often quote Randy Stonehill’s lyrics, “We put criminals in office because its way too crowded in the jails” but today’s story is about another fraud, this one is in Silicon Valley. Unfortunately, this person will never see a day in jail. I don’t get why Enron executives and Bernie Madoff go to prison and this person got nothing of consequence.

Meet Elizabeth Holmes. She is described by the New York Post as a “Silicon Valley wunderkind ” and “Steve Jobs wannabe who dresses exclusively in black turtlenecks ”. Per the Post article, her net worth is estimated at 4.5 billion dollars.

So what was the crime of this 34 year old babe? A few years back, she started a blood testing outfit called Theranos. Here are a few claims made to investors.
• “Theranos told investors about the Department Defense using its blood tests…”
• “Theranos distributed pitch books to investors containing articles … written by other pharmaceutical executives — lending the startup institutional clout…”
• “…Theranos said (it) was able to test for diseases with only a pinprick, and more cheaply than what was commercially available…”

Claims like the above convinced investors to trust 700 million dollars to the company.

However, the Securities and Exchange Commission (SEC), has come down hard on little miss valley girl and her fake company. The Post article describes the situation this way:

The charges amount to one of the biggest scandals to rock the tech world since the bursting of the tech bubble in 1999.

Theranos and 34-year-old Holmes ran “an elaborate, years-long fraud in which they exaggerated or made false statements about the company’s technology, business, and financial performance,” according to the SEC.

Elizabeth used to claim that Theranos had “a valuation north of $9 billion”.

While Theranos had said it was on track to make $100 million by the end of 2014, the real figure was “a little more than $100,000,” according to the SEC. And, contrary to what Theranos told investors about the Department Defense using its blood tests, they were “never deployed by the DOD in the battlefield, in Afghanistan, or on medevac helicopters,” according to the settlement.

Theranos started to unravel in 2015 after the Wall Street Journal reported that its blood tests were actually being conducted by commercial analyzers, and that the actual technology wasn’t special.

Thus her fine is 0.0714 percent of the amount that she defrauded from investors and 0.0111 of her net worth. To put this in numbers that you might understand better, if you stole $45,000, your civil fine would be $32.14 and you don’t have to repay the investors.

There is no indication that any criminal charges are pending.