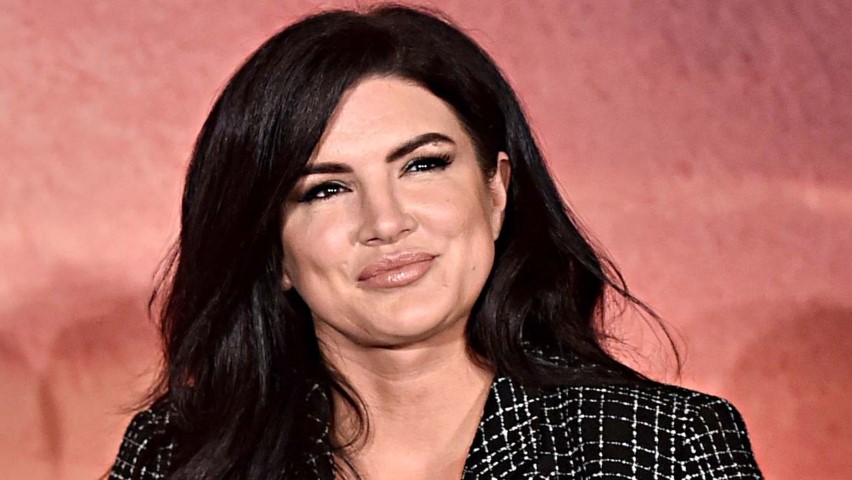 This week an actress employed by Disney’s Star Wars subsidiary was fired for saying that we should respect people’s political opinions even when we disagree with them. Yep, this revolutionary concept used to be a bedrock value when this country was known as America, but no longer.

Here’s the story. Please understand that due to the transitory nature of content on the Internet that the original and allegedly offensive comments were purged. Furthermore, most news stories on this incident don’t have the courtesy and objectivity to tell you what was actually said. I recall that journalism once prided itself on telling you all sides of a story and trusting readers to make up their own minds. This has not bee true in many decades.

According to Variety, Carano, 38, shared a message on the social media platform in which she compared today’s political divide to the events in Nazi Germany.

“Jews were beaten in the streets, not by Nazi soldiers but by their neighbors…even by children. Because history is edited, most people today don’t realize that to get to the point where Nazi soldiers could easily round up thousands of Jews, the government first made their own neighbors hate them simply for being Jews. How is that any different from hating someone for their political views,”

Two things to point out on the above; first, she did not write this comment, it appears that she reposted the comment; and secondly, is the end where it states, “How is that any different from hating someone for their political views?”

Note to Liberals: Those of us that are devout Christians see many parallels with the treatment of Jews in Nazi Germany and the current treatment of Christians in this country. Our faith has been under attack; especially over the last 15 years. Our love for Trump is based in large part to his removing the heavy hand of the federal government from restricting religious liberty. Joe Biden has been signaling that persecution of people of faith will resume under his leadership. California government has never stopped persecuting us, but they have had their agenda derailed while focusing on Covid. Thus, the comparison above which appeared on social media is in fact a valid comparison.

Thus, Gina Carano is saying that we should not hate people that have different views from ours. Translation don’t hate me or other conservatives that disagree with you.

Oh, she also once posted a meme disagreeing with the stupid mask requirements.

A second post contained a photo of a person wearing cloth masks to cover their face and head with the caption: “Meanwhile in California.”

This is not the first time Carano, who played former Rebel Alliance soldier Cara Dune on The Mandalorian, has been the focus of social media ire for her political comments. Last November, she issued contentious tweets, one in which she mocked mask-wearing amid the novel coronavirus pandemic and another in which she falsely suggested voter fraud occurred during the 2020 presidential election.

“They have been looking for a reason to fire her for two months, and today was the final straw,” a source with knowledge of Lucasfilm’s thinking tells THR.

If you want to find the pot calling the kettle black, search for James Gunn liking the posts about Carano being fired. Gunn was fired by Disney and was subsequently rehired for actually posting derogatory stuff on social media. Also, note that at the time, I posted a blog in support of Gunn. I don’t have a problem with free speech only with people demanding that I have to agree with them.