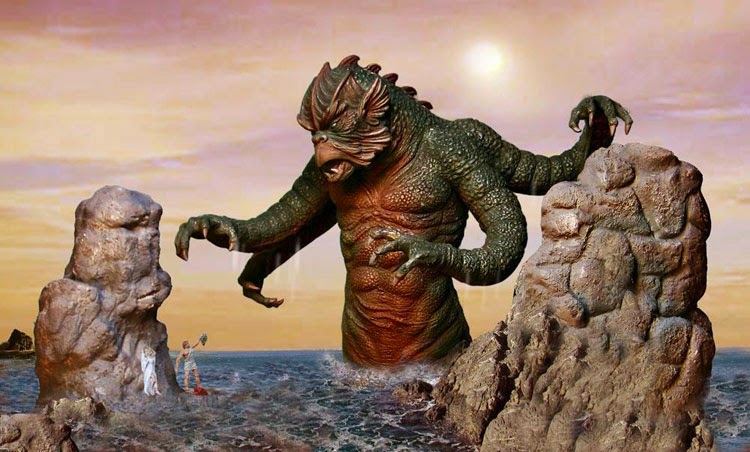 For those of us that believe there was widespread fraud in the last election, you might be surprised to know that all the promises of proof via the legal process have evaporated with the coronation of President Harris and her Crazy Uncle Joe.

Not surprisingly, the Republicans in Washington DC disavowed Donald Trump and his MAGA agenda before his jet even left Andrews Air Force Base. Close behind were his attorneys including Rudy Giuliani and Sydney Powell. Success has many fathers, but failure is an orphan.

Why is everybody dumping on Trump? To me the explanation is simple, Trump was supported by two groups of people in the political world. The political class will support you if you are winning or appear to have the support of the people and others in DC will support you if it has no personal cost to them. I guess a third reason people would support Trump is because they thought they could get something from him. Think “use him” or “leverage him” for some perceived advantage.

Mitt Romney and Mitch McConnell both wanted Trump’s support and endorsement when running for election but as soon as their victory was assured, they dumped all over Trump and kicked him to the curb. (Please lump any Senators from Maine or Alaska in this basket as well…something about the latitude I guess.)

Trump’s lawyers did it for different reasons, as did many others, they want to live to fight another day—or at least continue earning paychecks while in the Beltway. As you may recall, Democrats in many areas threatened Trump’s lawyers with disbarment and shame if they tried to prove election fraud in court. It wasn’t for lack of evidence that they dropped the cases but because once Sleepy Joe became President the cases became mute. Tilting at windmills might be in style in the CRA but serious people in politics know that they need to pick their battles and live to fight another day.

Folks, once Joe and crew anoint 23 million illegals as citizens—Oh, the 11 million number is nonsense and been static in political discourse since W was President, the real number is likely much higher—election fraud won’t be needed any more for Democrats to maintain power.

Again, I maintain that Donald J Trump was the last Republican that will ever be a US President. Welcome to a United States under one Party rule. Oh, and Yes Virginia, the last election was to remake America into a nation with San Francisco values instead of American ones. Funny how we’ve gone from Republicans hoping to “Release the Kraken!” to Democrats promising to “Unleash hell” in the space of a few weeks. Oh, and look for Democrats to keep their word.