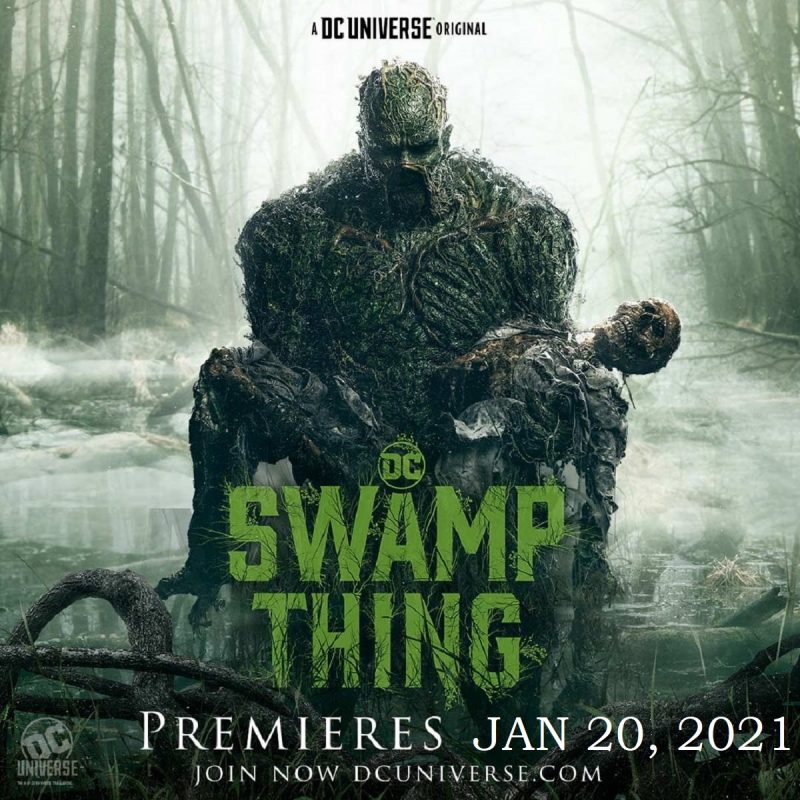 Yep, Washington DC is so done with Donald Trump. The swamp rats can’t wait to show him the exit. Many White House employees are bailing on Trump, Nancy Pelosi and Chuck-you Schumer are debating between another impeachment attempt and exercising the 25th Amendment just to cripple Trump’s ego enough that he won’t run again in 2024.

Meanwhile, the Capitol Police chief resigned today. Four kills used to be a job enhancement thing when you notched your revolver, but I guess any show of enforcing the law is taboo in a Democrat run city.

Oh, in the margins of the news today, you will find a black Democrat switched to being a Republican yesterday. He was just a state senator in Georgia but nothing to see here so move along.

Link: Georgia Democrat Announces He’s Switching to Republican Party That ‘Is in Desperate Need of Leaders’

The other marginal report is that 60,000 people have been found so far that were simultaneously registered to vote in Nevada and California during the Presidential election, but still big tech and the media claim there is zero evidence of fraud during the election.

“More than 60,000 people are currently registered to vote in both California and Nevada, according to Election Integrity Project California (EIPCa). Thousands were mailed ballots by both states for the November 2020 election and more than 3,500 appear to have voted unlawfully in that election.”

Over 60,000 registered to vote in both California and Nevada


Link: Text of above Lawsuit

Folks, this election pollution has been a long time coming.

I know The Chief recently quoted a song by Paul Shanklin but in this situation another of his parody songs comes to mind. Shanklin’s 2007 parody of Elvis Presley’s Jail House Rock finds Jesse Jackson singing about giving inmates to the right to vote “because its more criminal to be on the right”.

What we viewed as utterly ridiculous just over a decade ago has come to pass. Folks, California voters gave felons the right to vote on the same ballot that saw Hidin’ Joe Biden win with 2/3 of the vote. In this instance, California was trailing other states such as Virginia and Florida. Many states already found ways to restore the franchise to former inmates years ago. In each state where this has been done, several hundred thousand new Democrat voters have been created.

This all started with Bush v Gore in the 2000 presidential election. Ever since that stinging rebuke, Democrats have been working on gaming the table so no Republican will ever win a national election again. In 2016 that is why they were so cocksure that Hillary was winning. When Trump won, it became clear that the voters couldn’t be trusted “to do the right thing” so they decided to remove actual voters from the equation.

I don’t think stealing the 2020 election was a grand conspiracy but a bunch of individuals and well-funded groups all working for the same goal. You see for Democrats, politics is their religion and power is their goal. The State is their god; from it comes all the blessings and curses. If this paradigm doesn’t make sense to you, read North’s book on Exodus where he contrasts Egypt and power religion versus God and his Covenant.

So, what happens now? Nothing short of total war on Christians, the unborn, and any institution that is associated with American greatness. If you’ve read the Lord of the Rings Trilogy, think the last section of the story, The Scouring of the Shire, where the Shire is remade by “Sharkey.”

Somebody asked me last night what I thought was coming and my short answer was that “being a Christian would have a cost.” It may cost you your job, your family, or social standing.

Some folks think I’m overreacting, but am I? Did you ever read what life was like under the Soviet Union? Look at what is happening in New York, Colorado, Canada, and even here in Sacramento, its clear that the thinking of the Elites is modeled on the same ideas. Covid is a dry run for what they will do. Just think of a world where offering a bounty to turn in your neighbor to the government will be the norm. Fear of your neighbor turning you in to the government is greatly responsible for holding the tyranny of the Soviet Union together for 75 years. Of course, after someone “dropped a dime on you” you were visited in the dead of night by the secret police and risked never being seen again. Think the arrest of Trump advisor Roger Stone (2019) or Elian Gonzalez (2001) being the norm.

Such a system of turning neighbor against neighbor almost became the law here in Sacramento County last month but was defeated—the post is in my stack of stuff to blog on, but it will have to wait a bit longer.

The short version is that we are far enough over the cliff that the effects of gravity are starting to kick in as we accelerate to the rocks below.

Americans are extremists, we won’t go for socialism just part way, we are all in or nothing. The pendulum is heading markedly to the Left…think stuck on stupid… probably for the rest of my life.