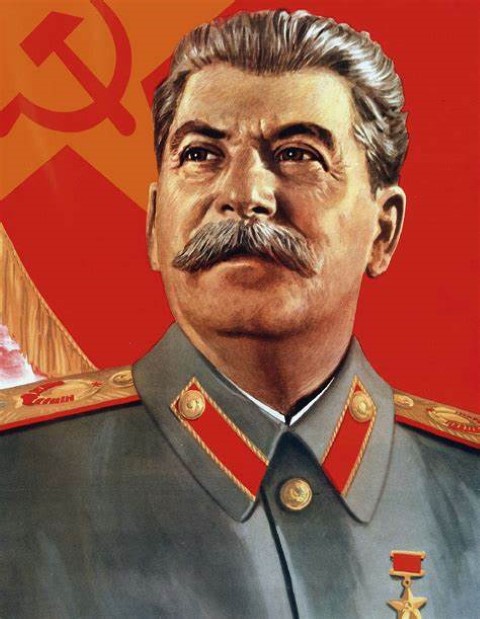 Yep, even with a Democrat majority running the county, they managed to do the right thing at the Supervisor’s December meeting. Most people that I talked to didn’t even know the county was considering fines up to$10,000 on businesses that didn’t follow the federal/state/county rules on Covid—whatever they might have been on that particular day.

But folks, that’s not the half of it, it contained full-blown Soviet Union secret police, guilty by anonymous accusation, type language. Ironically, similar rules in parts of New York are also being considering. Lastly, please remember that this ordinance was the departing gift that Sacramento County’s top health official, Peter Beilenson, was trying to leave to local citizens as his lasting legacy.

The following are quotes from Sue Frost, one of the five county supervisors.

…I was baffled by the notion that we should be threatening them with fines of up to $10,000. Still, that notion took form in a proposal brought forward by our Public Health Department as an urgency ordinance.

Relief, Not Fines for Small Businesses

The ordinance included the property owner as the potentially responsible party.

Further, it gave the Public Health Department the authority to designate anyone they saw fit as an enforcement officer. That means it would not necessarily be the Sheriff, Code Enforcement, or even a health inspector going into businesses to investigate violations. Under this ordinance, any county employee could be given the authority to enter a business and cite them for a perceived violation..  I say perceived violation because not only are enforcement officers potentially untrained county employees, but they would not be required to even witness a violation under the ordinance. If adopted, the enforcement officer could issue citations based on “investigations” or simply being told by other county staff a violation occurred.

The ordinance did include an appeal process, but only when the fines were for more than $1000. With the fines being as much as $500 for every day a perceived violation occurs, I am sure many would be granted the opportunity for an appeal. However, the appeal process would require a $750 deposit…

Yep, be accused and get fined. Great thinking there Doc Beilenson. Who needs evidence? Oh, and for the privilege to prove your innocence you have to pay $750 in advance. Plus, you are subject to additional “administrative fees” while fighting for your economic life.

To illustrate administrative fees, here’s a brief story. Last week, at the Speak Easy here in Elk Grove, a local business that provides opportunities for the consumption of adult beverages both indoors and out, I was with a guy that told me his son blew-off a $25 bill from DMV. The dumb kid ignored the warning letters and his $25 bill escalated to one thousand dollars. That folks is what administrative fees can mean to normal people in the real world. Take a look at you next speeding ticket and you’ll see the amount of the traffic fine is only about half of the amount of your payment to the county.