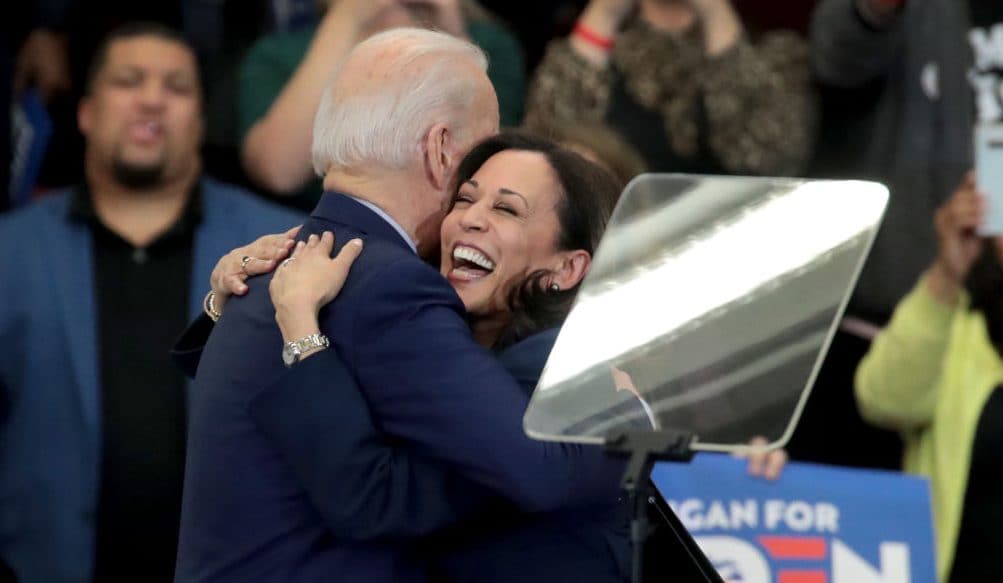 So many questions:
Does Joe Biden know that he even picked Kamala Harris? Assuming he got a say, was it because her hair smelled good, she got Biden’s endorsement the way she got Willie Brown’s, or because Harris was an articulate black woman?

The obvious question is why? Does Biden need to shore-up his support in the once “golden state”? How does picking such a crazy lady help him win in middle America or the swing states? Harris not only represents California values—or lack thereof—but San Francisco values. Where else does that even play well? OK, maybe cities in flames or civil unrest like Seattle, Minneapolis, New York City, and Chicago.

Truthfully, Harris is the perfect choice for the cancel culture and Some Black Lives Matter. Nobody has a stronger track record of promoting the genocide of unborn black children better than Harris. Heck she makes Fay Wattleton look like a poser in comparison.

Harris also has a long track record of selective enforcement of the law—often ignoring it when it furthers her political career. Harris is the worst kind of swamp creature and given the opportunity, she would throw Joe under the bus or upstage him to make herself look good.

Biden’s VP pick is seen by some as a de facto successor since its speculated that he will expire in office with or without assistance from the Clintons.

Joe Biden has a tiger by the tail and Donald Trump will make him rue the day he selected Harris. What a gift Trump has been offered. Only a Supreme Court vacancy would help Trump more.

Look for Orange Man to put it out of reach early on election night.