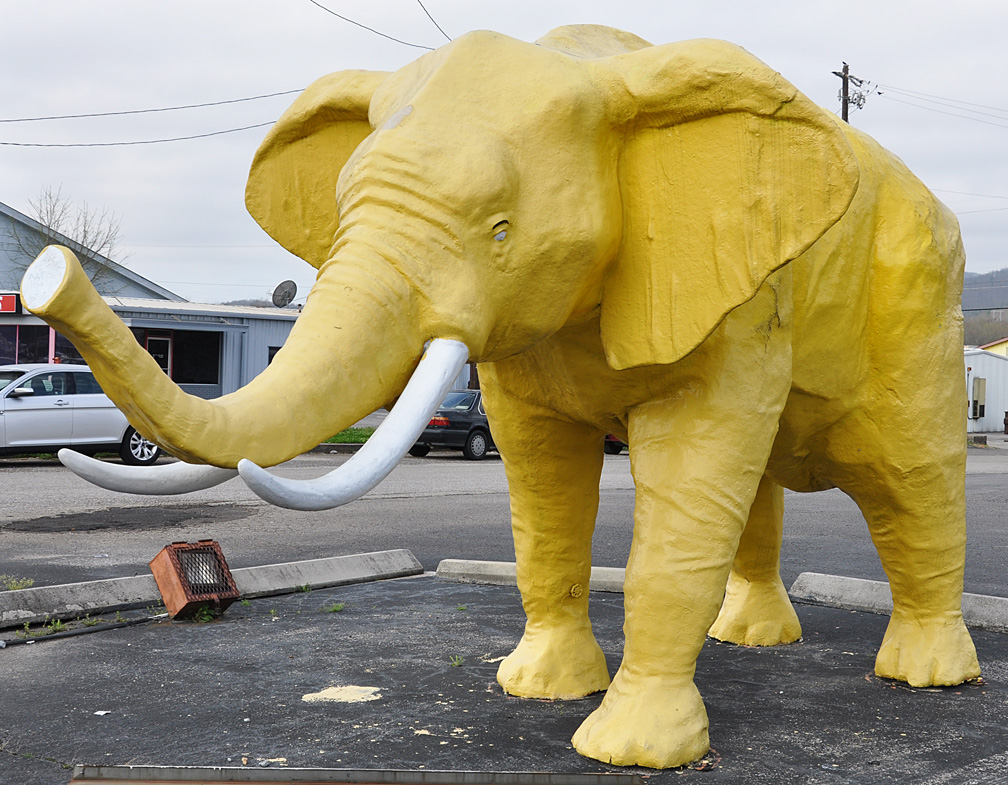 One thing we can all learn from a crisis like Covid-19 is that people’s true colors will come out and often the end result is ugly. Today we will look at how big of a cow paddy the 90-Day Guy stepped in with regards to this crisis.

First some background. In 2016 he refused to say Donald Trump had a chance to win. It was always “the coasts pick the president”, “voter fraud will win the day for the Dems”, and my favorite, “We have never had a Hollywood Politician before.” So, I guess Ronald Reagan, Arnold Schwarzenegger, Fredrick Grandy (Love Boat), Jesse Ventura, Al Franken, and Sonny Bono don’t count?

As the votes were tabulated that night and the pendulum swung toward Trump, he quickly morphed into a “Trump Truther” saying he was behind him all along, and it was me who doubted him. As his presidency raged on, he backed the orange man through and through. Then Covid-19 hit….

Once again, his true colors came out. He immediately said I was required to go to the office daily…not a problem, me and all sane folks knew this was just a virus and things would calm down. He fired off a series of texts to me over the next few weeks saying he needed to provide for this family and that since I didn’t have one, I needed to go to the office. Again, just for the record I did not complain or raise any issues. I guess since I am a single guy, I’m just a throwaway in today’s society? Not sure why the Blog Father joins me for lunch, maybe I would be better utilized under “Operation Human Shield” in the Army? I told 90-Day Guy that he was overreacting and not to watch so much cable, clearly it was getting to him.

One day, when Governor Newsom said we would be re-opening, he had a massive anxiety attack, perfectly timed before one of our worst customers was set to come to the office. He went and played golf the following day, and while it isn’t my business, I find it odd sharing a golf cart isn’t something that would cause anxiety. He claims over and over he doesn’t watch TV or cable, yet he always seems up to date about how the virus spreads and where it is causing a hot spot. The re-opening continued and one night I was at the gym watching Fox (I do not have cable, so I watch at the gym) and I noticed Tucker, Hannity, and Laura Ingraham were 100% anti-Covid for their respective hour long shows. This continued for about 3 weeks until Newsom shut the gyms back down. In the meantime, 90-Day Guy morphed into a Truther again, saying Covid was never a big deal (keep in mind deaths are going up) completely contradicting his earlier stance. The following day I called his cell and heard clanging in the background, he sheepishly told me he was at an Indian Casino! Hmmm office bad! Golf and casino good! He also started using “we” instead of other pronouns, giving himself cover if challenged.

But wait the story turns again. Newsom ordered bars and indoor dining shut. Now most folks; especially Republicans, would take umbrage at this idea. 90-Day Guy embraced it saying those places are dirty and filled with unsavory folks. Doesn’t that sound like Hillary’s deplorables remark? Or Obama’s clinging to their guns and religion remark? Too me it does! The bottom line is he is your typical country club liberal who believes if they don’t do it, it must remain shut. He is way too cultured to leave California. While it may be a foreign concept to most, many folks gather at a local bar after work for happy hour to discuss the rigors of the day. Actually, a local started his own craft brewery called the Hungry Pecker and sunk a lot of his own money into the venture but he has yet to open since he isn’t allowed to.

Rahm Emanuel put it best, never let a good crisis go to waste. We now have major unemployment and there is no V-shaped recovery happening. Folks, we needed restaurants to re-open at 100% for a rapid recover to happen. Ditto for bars and other businesses. Sadly, it’s now too later for many small businesses. To 90-Day Guy, the issue isn’t one of personal rights and actions (liberty), but its “I don’t want to get Covid” and therefore we must close permanently any establishments I don’t like. Special treatment for me, but not for thee anyone?

As far as his claim about not having cable anymore, I’m looking right at a Comcast Xfinity bill on his desk. $351.85 a month. That is one very expensive landline and wireless internet bill!

PS: Oh, here is a cute tidbit. He came into the office saying he was planning on voting for Biden. Reason being Trump won’t win out here in California, and he doesn’t want his house destroyed by protestors. Why do I have a feeling this guy has been a Democrat all along and is just now using this as an excuse to show his true colors? Oh well, I guess if you always straddle the fence one can never be wrong!