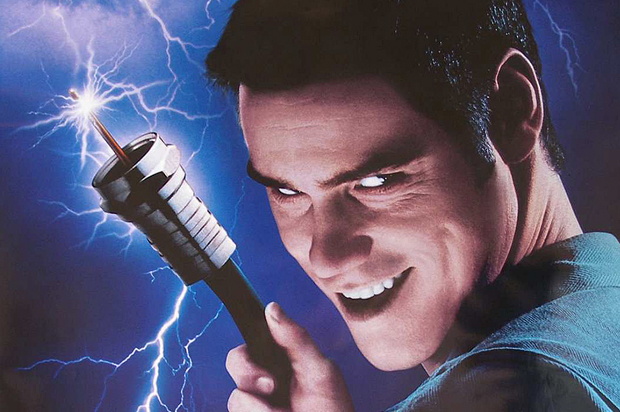 In discussions with my wife, the subject of Internet availability came up in the context of “Distance Learning.” In our local school district, tens of thousands of kids will all simultaneously be logging on to their respective Zoom classroom sessions at 8:00 AM on August 13th.

My wife is grateful to be attempting this from home because her school lacks the capacity for teachers to reliably replay YouTube videos, let alone for twenty something teachers to sustain connections to 24 plus children each, all with live video feeds.

Oh, I forgot to mention that over the summer, a plan was put forward that all teachers must live broadcast to their children from their respective classrooms each day. The teacher’s union mercifully killed the idea.

Let’s look at the bandwidth requirements for August 13 and beyond. Much cable and television content as well as streaming in delivered via the Internet. Also, many people are working from home and not their offices. This work is predicated on Internet availability. Now the district here in Elk Grove, and sometime in August every other school in California, will be simultaneously logged in as well.

Much of the Internet is provided by traditional telephone lines or coax cable and not fiber optic lines. Providers such as Comcast have limits as to how much they can push through an old-fashioned strand of copper. Yes, they have figured a way to do this with channels to give short bursts of higher speed based on demand but wow! They just might be sitting on a throttling nightmare or worse. Frontier Communications is shoddier than Comcast and happens to serve many schools as well as customers in more rural or older parts of town. They’re a mess on a good day but I think this will go bad for them too.

Folks Zoom and/or local Internet providers can’t handle the load of teacher training during summertime. People at home didn’t have the bandwidth to support it. Many Zoom meetings for the purpose of training teachers were asking participants to turn off their cameras because the connection kept lagging, and nobody could hear the presentation. Teachers don’t have the luxury of telling students to turn off their cameras. Without being able to see them, how will the teacher be able to gauge comprehension and know when students have a question, etc.

I think my wife is on to something. This distance learning idea may collapse under the weight of too much demand on existing infrastructure. Can you imagine the masses hiding out from Covid-19 without Internet? Gavin would not be able to suppress the masses without the bread and circuses of entertainment provided by the Internet to pacify them.

I know some people think this possibility is far fetched but consider this, again giving credit to my wife; when we did “Distance Learning” during the spring, there were no set times or duration of time required to be online with the children. Furthermore, much if the instruction was via prerecorded video that could be viewed on demand. In other words, instruction was ad hoc in nature. Now the bureaucrats want everything structured and in lockstep order. We have set schedules—all at the same time—and set hours of performance. In other words, ad hoc has been sacrificed for regimentation and uniformity.

Folks, it will be fun to watch but if the wife is right then I may have trouble posting a blog with a told ya so as a topic.

PS: For the sake of the above discussion, we are assuming that Google Classroom and other educational platforms will not be the bottleneck during live instruction.