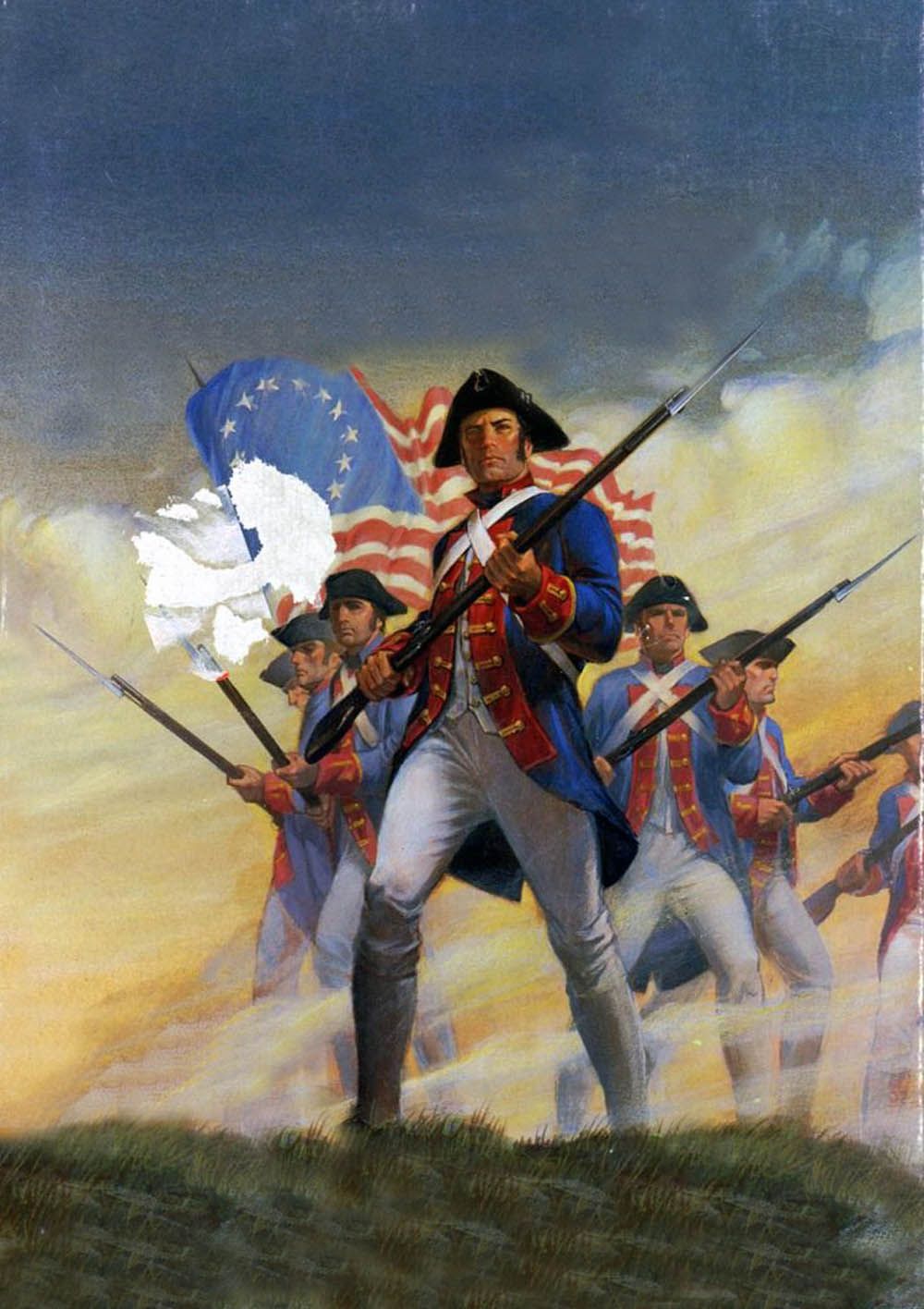 I rarely, if ever write or talk about the Second Amendment on this blog. Its not that I don’t care about it, but that in my experience all people do is brag about how many cannons they have in their closet and whether they have a CCW permit. I have made it a habit of not talking like the rest because I don’t want to be on record anywhere about whether I own something or not because it’s not anybody’s business, especially the government. My feeling is that any record of bragging or self-disclosure is just giving the government a shopping list of what they need to pick-up when the decide to confiscate our guns. Having seen the 1984 version of Red Dawn, I know better. Gun registration is the path to gun confiscation.

On my recent trip thru Idaho, Montana, and Wyoming, I got to experience just how other states honor this Constitutional right and how little of it remains in California. California laws for firearms do not stop at the state line. In practical terms, I found that I had no more right to purchase a firearm in another state than your typical career criminal with an extensive felony record. Virtually nobody was willing to sell anything to someone with a California I.D.

Most people that I spent any amount of time with were armed. In Idaho, you can both open carry and conceal carry with no permit. Purchasing firearms is a matter of passing a Federal background check. I overheard one clerk tell an interested customer that the background search is $44. Montana and Wyoming had rules very similar to Idaho.

In Wyoming, we were told about an incident when Some Black Lives Matter sympathizers decided to hold a rally. They were permitted to have the protest because unlike liberal states, the First Amendment is still honored even when the position advocated is a minority view. The difference was that armed citizens were also allowed to show-up at the park and surround the park to protect property. Thus, the citizens protected the surrounding neighborhood, the protestors got to hold a peaceful protest, and then everybody got to go home to their families. No businesses were burned, no statues desecrated, and no rocks, bottles, etc. were deployed. Oh, and the police were there too. Reportedly, they spent most of their time visiting with the armed citizens and watching the protestors at a distance.

In Wyoming, we found a place across from our hotel–Cody Firearms Experience–where you could pick from a huge assortment of firearms, pay a fee, and fire them in an indoor range. Yep, it was not just a large assortment of handguns and long guns (rifles) but also some more exotic weapons. If you were over 18, you could go full auto. You could fire the legendary Thompson submachine gun, an M-16, and FN P90. Anybody could also fire a Gatling gun. It was the poor man’s way of doing an episode of Top Shot.

Having been to Gettysburg last year, my choice was an 1861 Springfield black powder rifle. It was the very same gun that the Yankees used to fight the forces of General Lee and the Southern Confederacy.

Folks I highly recommend if you ever get in the neighborhood of Yellowstone Park to get over to Cody and check this place out. I bet half the guns you can fire here are banned in California, just sayin’.

This vacation illustrated for me just how oppressed our Second Amendment rights really are in California.