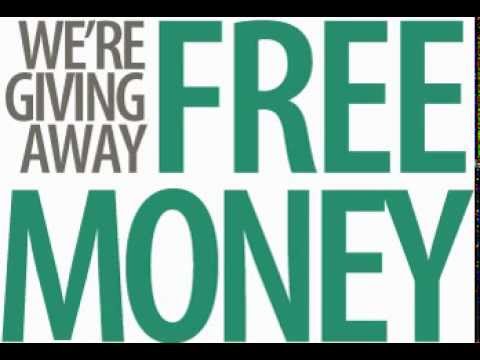 OK, who besides me finds it weird that April 15th is almost like any other day—except for the fact that the government is giving people money tax-free for no reason except they watch cable/satellite news and believe what they’re told. I know tax protestors have advocated for a system where April 15th would be just be another day but somehow, I don’t think this socialist scheme is what they had in mind.

Also, is it me or did you notice that Democrat governors want to keep their states shutdown for many more months while Republican governors are beginning to open their states and rev-up their businesses? Folks, the latest draconian directives from Sacramento and Los Angeles are exactly the opposite of what we need—no surprise there except these folks need a stream of other people’s money to keep the utopian/socialist dream alive.

For example, today Los Angeles County leaders proclaimed that all 12 million plus people must wear a face covering or not be allowed outside of their homes for the next several months (Actually, at this point, it was indefinitely). Are they adopting Sharia Law or something just as wacky? Imagine Southern California with no sporting events, amusement parks, concerts, or other gatherings—including churches? Yet apparently, none of this is allowed thru at least the summer. In other words, no tourists allowed, and the locals will be punished to boot. FYI: Disney is bleeding 30 million a day in lost revenue and this could drive them into insolvency.

Did you read Newsom’s restart plan yesterday, talk about tilting at windmills? Remember, in terms of fatalities, Covid-19 is not as bad as the average flu season and the mortality rate might be even lower if the numbers coming out now hold true. Its as far from Spanish Flu, Black Plague, and Ebola as you can get. Yet, our governor wants to make it as difficult as possible for us to get back to work.

I have to agree with those that say Covid-19 went thru California before anyone—except maybe Trump—was even paying attention. At the same time Dr. Fauci and other were saying it was no big deal (late January), Covid-19 was going thru California like wildfire. Yep, in the timeframe of late January and into February, it was everywhere, so by the time social distancing and all the rest were in vogue in March, most of us had already had it. The biggest trigger to the spread was those celebrating Chinese New Year in later January. People returning home from China spread this virus worldwide and simultaneously. (Plus, I think it was here before then anyways.)

There is no way New York could be the epicenter in the United States. Ground zero was California; but earlier. Now that antibody tests are coming online, we will have the opportunity to see if I’m right. I have friends being tested now that think they had it in early February. I think my wife and son had it during that time as well. This is herd immunity. When enough people in a population develop immunity to the disease, a disease can’t easily spread to new people because it runs out of hosts.

Folks, Garvin Newsom’s Presidential aspirations are riding on how he deals with restarting California. If other states recover before we do, he’s toast on the national stage. I think he’s listening to the wrong people and will muff this up. Newsom’s linking our fate with Oregon and Washington is not a bright idea. The good side is that his leadership failure in California will be used to protect the rest of the nation from his failed ideas in 2024.

One last random thought. Does 4/20 seem like an odd day to restart education in our part of California? Hitler’s birthday, Columbine anniversary, and make pot legal day. Also, I think the Sith Lord is celebrating another birthday.

Folks, I hardly watch any television but seeing the behavior of those that do is always a treat. The insanity I witness (and overhear) at work and in the grocery store check-out line is breathtakingly uninformed.