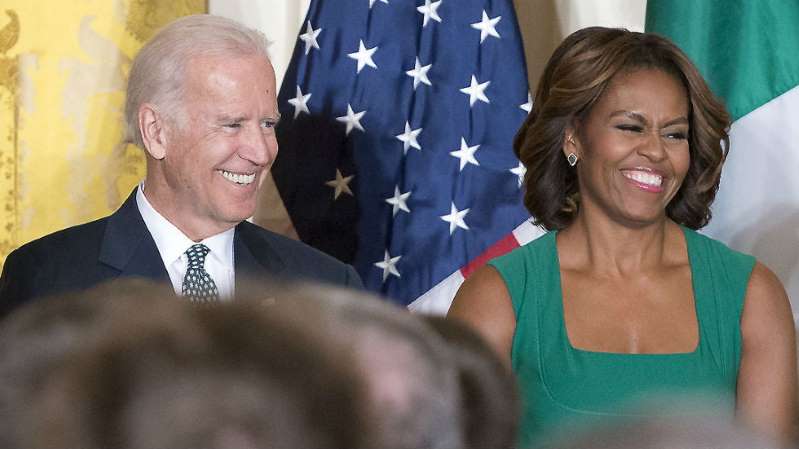 Folks, just a quick update on the supposed results of Super Tuesday.

The media reports of Biden suddenly being ahead of Sanders by 60 delegates are true—from a certain point of view. What is missing is this. 290 delegates are still in play and not assigned to either guy. If you gave all remaining delegates to the candidate that currently leads in that state, Sanders is ahead by two. Biden would have 685 to Sanders with 687. Due to proportional assignment this won’t be the outcome but Bernie is not out of this yet… except…

What is going on with Pocahontas? Will she stay or will she go? Coming in third in your home state is usually an automatic sign to “pack it in” but this is politics. Will Warren stay in as the spoiler to Sanders chances or will she step aside and let the geriatric gents duke it out?

For a Party claiming to represent diversity to come down to the two oldest white guys in the race, it just illustrates the farce of Democrat image versus reality. Lest you think this is an accident, how was it that Jerry Brown has severed two terms as Governor of California in two successive centuries? Do you see a pattern? Power is pried from their cold, dead hands, and only reluctantly.

California votes will take so long to count that even though he won, Sanders will not be helped. The magnitude of his actual victory will probably not even get reported by the media as relevant because they will have moved on to the next shiny object long before the count is completed.

The media loves the drama of the horserace and the dream of beating Trump but somehow I think that the script will not go as planned.

Once Warren exits, stage left, Trump will be the youngest candidate in the race.

However this goes, the Presidential debates this fall will be entertaining; probably the best since Carter v Reagan.