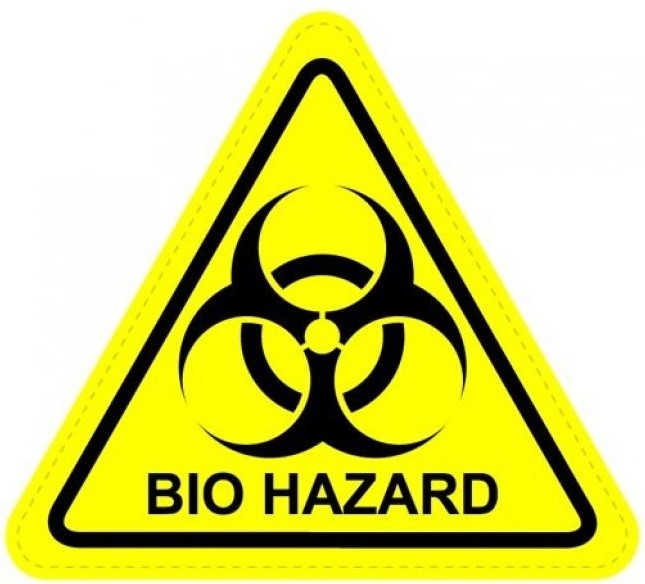 Folks, I’m sick (no pun intended) and tired of hearing about the Corona virus. A month ago, the Corona virus was caused by someone drinking too much cheap Mexican beer but now it’s the bogeyman that will end civilization as we know it. Folk, Ebola scares that crap out of me but, by comparison, this is not such a big deal.

For consumers of the mainstream media (and Fox News), this illness is being blown way out of proportion. Rush Limbaugh is correct that this illness is being weaponized as a political club to hit Trump with because when it comes to accomplishments, the Dems have no candidate that can lay a glove on him.

Folks, you’d think all the doom and gloom of Y2K was happening now or we just got hit by an EMP blast that left only the media to run the infrastructure of the country.

Due to the media’s impact on low information voters, Corona beer sales are reportedly down 38 percent in recent days. (No word if there is a corresponding slowdown in the sale of lime slices.)

Another case in point: 38% of American beer drinkers surveyed this week said they wouldn’t buy Corona “under any circumstances” at the moment.

Because of coronavirus, 38% of beer-drinking Americans now say they won’t order a Corona

New ways to get Corona

Now we have word that a new infection vector for Corona virus has been found. Besides, bats, reptiles, and other exotic food you might eat from your local market, now your good ole family pet may be to blame. Yep, little fluffy may give you the plague.

THE PET dog of a coronavirus patient in Hong Kong has tested positive for the deadly disease.

The owner of the dog, Yvonne Chow Hau Yee, who lives with her beloved Pomeranian, tested her pet pooch after being diagnosed with COVID-19.

The dog has been quarantined by officials, suggesting they have concerns that the pet could pass on the disease.

If confirmed, the Pomeranian would mark the first case of coronavirus in a pet animal…

While all this is going on, parents at my son’s school received a letter earlier today that reads in part:

Folks, the stuff listed is what used to be called common sense. Wash your hands when they’re dirty and have protected interaction with farm animals.

In response to the feeding frenzy created by the media, this week the Stock Market is down significantly ~ 3,500 points.

Trump is the biggest winner of the week. Need proof I’m right? Where does Wall Street get their news? It’s not Fox or Limbaugh but the Liberal Media—NY Times, ABC, CNBC, etc. Amazingly, the Market is way overdue for a correction and Trump will not get the blame.

In my opinion, Trump dodged a bullet that I didn’t think he could. He is now able to take credit when The Market is up and Corona (and China) gets the blame for the decline. This correction was created by the very same media that has been trying to crucify him since he won the Republican nomination four years ago. The Corona narrative crafted by the media makes it plain that Trump is not at fault for the market correction. Can you say irony?