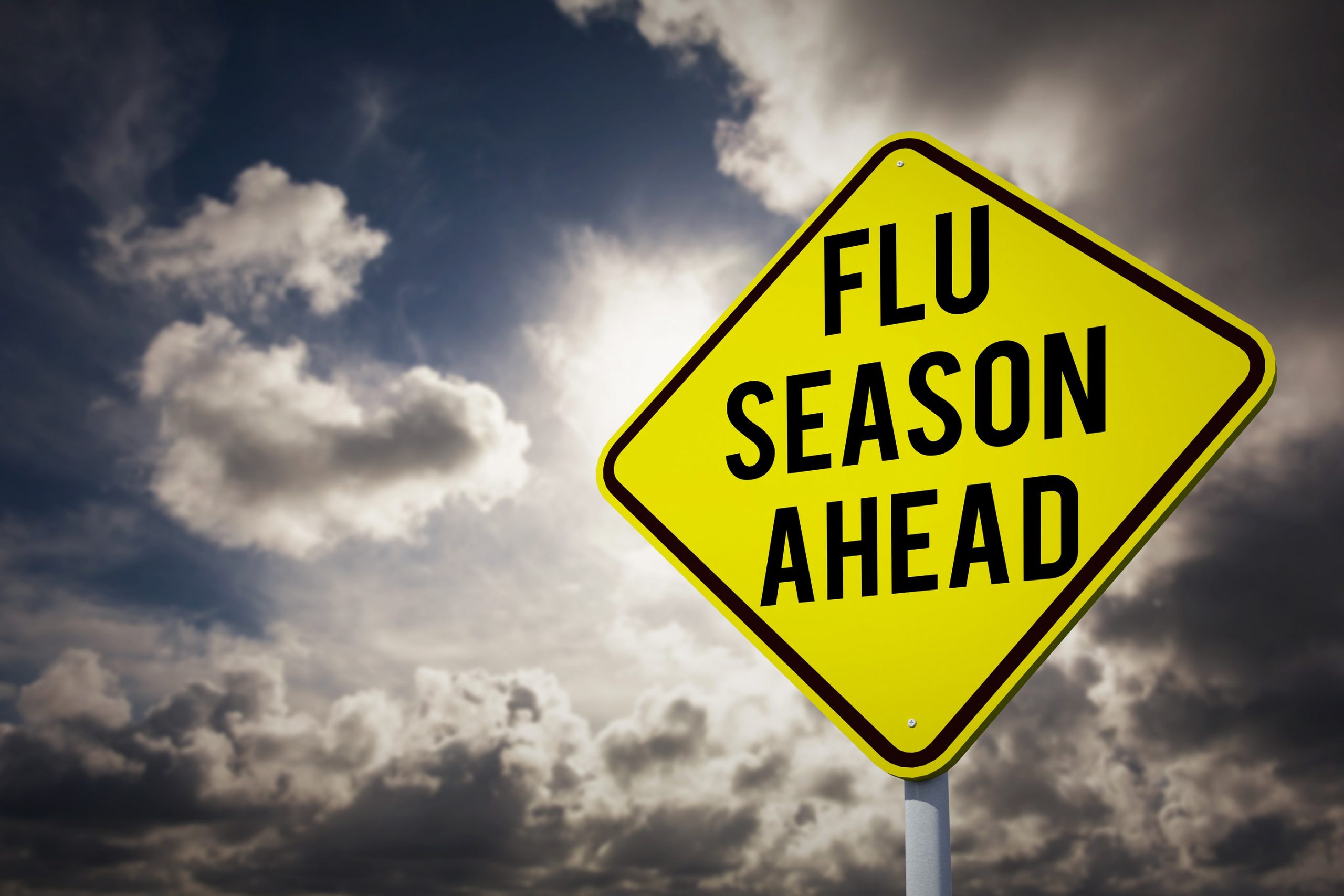 No, not the kind of Corona confusion Johnnie Does experienced in his youth when he suffered from “the twelve hour flu” after an evening out on the town. The flu data coming out of China may very well be bogus. Folks, I’m used to logical disconnects between the media and reality but when our government and the WHO (World Health Organization) are in a near panic, I think we should pay attention.

Today I saw an interesting story out of Taiwan about what’s taking place in the land of the sleeping dragon. Assuming the data cited in the article is more reliable than vote counts by Democrats in Iowa, you better pay attention. The undercurrent of the story is that the data being reported/admitted to by the Chinese government is false… no surprise there.

.
The number of cured cases was only 269, well below the official number that day of 300. Most ominously, the death toll listed was 24,589, vastly higher than the 300 officially listed that day.

Moments later, Tencent updated the numbers to reflect the government’s “official” numbers that day. Netizens noticed that Tencent has on at least three occasions posted extremely high numbers, only to quickly lower them to government-approved statistics.

Folks, if the death toll is really anywhere close to 25K people and more than 150K are listed as infected then the statistic I saw a week ago about the disease being up to 25 percent lethal are terrifying. It would explain much if things are really this bad. Until outside health observers are allowed in the infected area we won’t really know. If this spreads to other metro areas of China then it might merit comparisons with the 1917 Spanish Flu outbreak. FYI, Spanish Flu originated in China too.

One thought on “Corona Confusion”