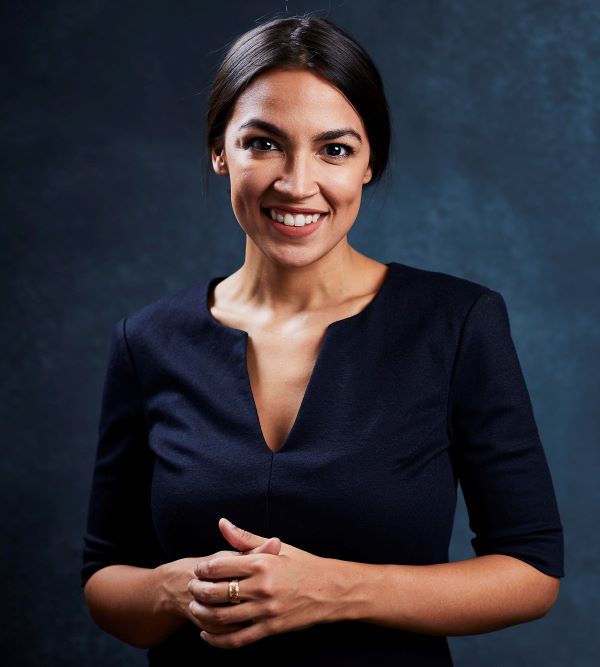 Back when I was a kid, one of the most popular television shows was All in the Family. For those of you unfamiliar with the show, here’s a synopsis of the show’s premise.

All in the Family is about a working-class white family living in Queens, New York. Its patriarch is Archie Bunker (Carrol O’Connor), an outspoken, narrow-minded man, seemingly prejudiced against everyone who is not like him or his idea of how people should be. Archie’s wife Edith (Jean Stapleton) is sweet and understanding, though somewhat naïve and uneducated; her husband sometimes disparagingly calls her “dingbat“. Their one child, Gloria (Sally Struthers), is generally kind and good-natured like her mother, but displays traces of her father’s stubbornness and temper; unlike them, she’s a feminist. Gloria is married to college student Michael Stivic (Rob Reiner) – referred to as “Meathead” by Archie – whose values are likewise influenced and shaped by the counterculture of the 1960s. The two couples represent the real-life clash of values between the Greatest Generation and Baby Boomers. For much of the series, the Stivics live in the Bunkers’ home to save money, providing abundant opportunity for them to irritate each other.

All in the Family

The program ran from 1971 – 1979. Its producer, Norman Lear, was very liberal. Lear had multiple hit shows running simultaneously on network television in the 1970’s. Lear provoked opposition from Conservatives because of his constant attacks on the beliefs and values of mainstream Americans. This opposition gave rise to Rev. Jerry Falwell and the creation of the Moral Majority. All of this helped unite evangelical Christians to vote overwhelmingly for Ronald Reagan in 1980.

The character, Archie Bunker, was based on my grandfather or at least it seemed that way to me as I was growing up. Both men espoused the same political views.

Archie would frequently call his son-in-law a “meathead” and to this very day, folks still call actor Rob Reiner by that name because of his crazy liberal ideas. It seems to many of us that Reiner wasn’t acting because his views on and off the program were identical.

Archie would often called his wife a “dingbat.” As quoted above, Edith was portrayed as “somewhat naïve and uneducated.”

As a result of the program, both “meathead” and “dingbat” were inserted into America’s cultural lexicon for the baby boomer generation.

Nowadays, when I think about a dingbat from New York or anywhere else, I have to put Alexandria Ocasio-Cortez (a.k.a. AOC) near the top of that list. AOC’s congressional district includes the same neighborhood which was the setting for All in the Family forty years ago.

Folks, this babe is as clueless an individual as the fictional Chance the Gardener played by Peter Sellers in Being There but without any idea of how things work; however, instead of being silent and allowing people to assumed her to be knowledgeable, AOC frequently opens her mouth and removes all doubt. Amazingly, people in her generation often agree with her. Alas, they demonstrate the true value of public education.

The only praise that one can heap upon AOC is that she has been a constant thorn in the side of Nancy Pelosi and the Democrat establishment. Recently however, word has gone out that AOC may need to return to her gig as a bartender. Yep, the run of the most well-known person on the Broad Squad may finally have an expiration date.

You see, later this year thousands of folks will follow in the footsteps of the Sith Lord and conduct the constitutionally required census. Preliminary numbers are projecting that both New York and California will lose at least one congressional seat each. As fate would have it—or the folks in the smoke-filled backrooms—the word is out that AOC’s congressional seat will go poof just like CRA’s membership records under the tutelage of George Park. This would mean that AOC has one more chance to serve in Congress before being exiled.

Rep. Alexandria Ocasio-Cortez (D-NY) may have anticipated a long and prosperous career in Congress, but if the Democrats in New York’s state legislature have their way, the freshman Member may be out of a job as soon as 2022.

According to pollster Frank Luntz, New York is likely to lose a seat in Congress after the 2020 census and Democrats in the state legislature will have to redraw the state’s Congressional districts as a result. Although there are plenty of places to cut, New York Dems are reportedly eyeing Ocasio-Cortez’s Bronx district for elimination because she’s been out of sync with state-level Democrats who control the process.

Unlike Republicans, most Democrats can’t return to the private sector because all they’ve ever know is suckling at the public trough so instead they typically go to a cushy teaching job or become a lobbyist. They only decide to “spend time with their families” if they have brought disgrace to the Party; otherwise they tend to take care of their own. However, they might make an exception for AOC.

Alexandria is facing strong headwinds in her political future.

Apparently she doesn’t play well with others in New York politics.

The Intercept pointed out back in February, when rumors began to surface that Ocasio-Cortez could be out of a job as soon as the 10-member districts commission met after the 2020 census, that Ocasio-Cortez isn’t a typical politician and she doesn’t play well with her own state party, which ultimately controls which member of the New York delegation to Congress won’t be returning to work.

“New York politics are famously insular,” the Intercept reported, “with a tight circle controlling major decision-making for years. That began to shift in 2018, not just with Ocasio-Cortez’s victory, but also wins from a number of insurgent candidates against Democrats who had caucused with Republicans in the state Senate.”

Next, 25 percent of her district’s residents are illegal aliens.

“A review by THE CITY, building on data and analysis by The Texas Tribune, suggests Ocasio-Cortez’ district could be particularly vulnerable to undercount because a little over a quarter of those living there are non-citizens…That’s a higher percentage than any other congressional district in the state.”

Even worse, her fundraising numbers are less than most school board candidates in your town.

… there are more than twice as many people running for president as there are people from the Bronx and Queens who have reported to have given money to Rep. Ocasio-Cortez. That’s right, a new report shows that just 10 individuals from her own district have given the Democratic Socialist any sort of financial donation for her 2020 election effort.

Just Who Exactly Is Donating To Ocasio-Cortez’s Re-Election Campaign?

Accordingly, “The $1,525.50 Ocasio-Cortez received from her New York constituents represents less than 1% of her campaign’s itemized contributions reported to the FEC in the first half of 2019.“

Ten donors and $1,500 dollars for a Congressional reelection in the 21st Century? Just for reference, last time I looked, the federal limit per year, per person was $2,300. Heck, I bet Al Sharpton has more cash than that in his wallet just to go to the local Popeye’s for a chicken sandwich.

AOC may try to remain in politics but I think it’s a longshot.

Ocasio-Cortez does have an insurance policy: she won’t be leaving politics anytime soon, and if she’s yanked out of the House, she could easily run for Senate, challenging Sen. Chuck Schumer (D-NY), or move to a new district and run there. Her ties to the Bronx are questionable, anyway, and her name recognition is high — even if her own constituents say she rarely shows up in her own district to listen to their concerns.

I think Rush Limbaugh was the one that used to say, with Democrats, its party before principles. I guess that’s still true even if your principles are rooted in socialism.

Final thought, can you imagine what AOC will be like knowing that her next congressional term will likely be her last and her party doesn’t have her back? Wow. I sense a real cat fight with Nancy Pelosi brewing.