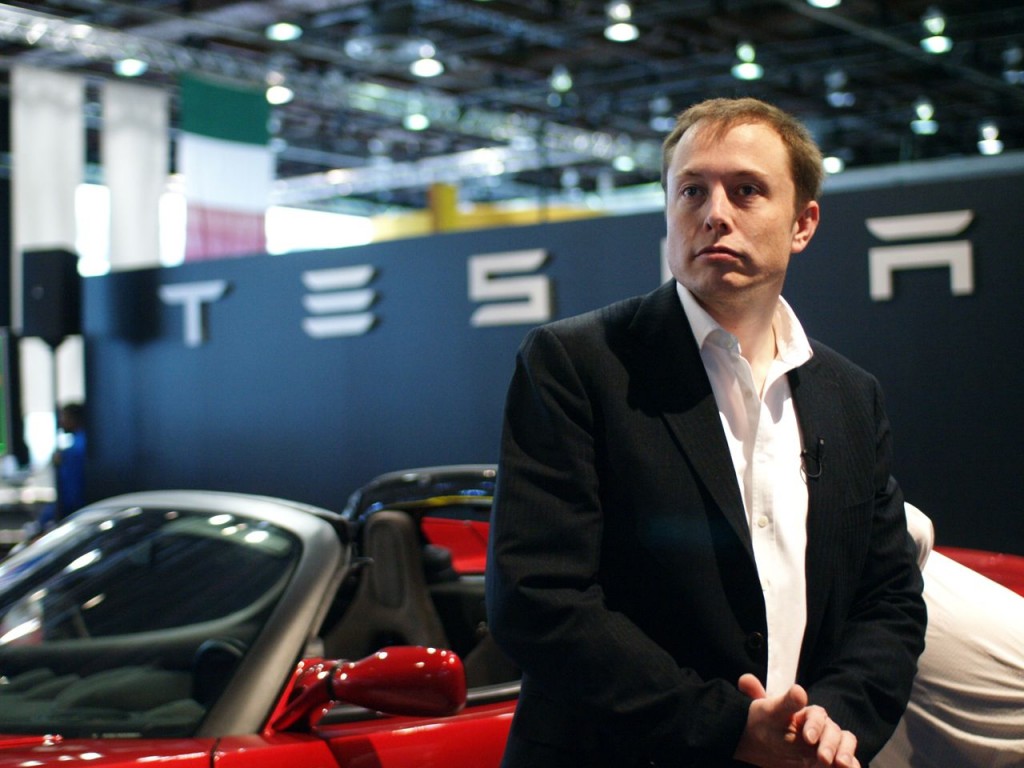 Elon Musk has been rewarded by the 90-day calendar guys after surviving the third quarter report. Elon apparently sprinkled magic pixie dust on the financials and turned a year over year sales loss into a $50 a share boost in one day.

U.S. sales, which account for the biggest share of the company’s total revenue, fell to $3.13 billion from $5.13 billion a year earlier.

If it weren’t for all the hysteria about saving the planet from imaginary destruction and other automakers being forced into giving billions to Tesla in the name of carbon credits, his goose would have been cooked years ago.

Speaking of cook, our friend of the blog, Tim Cook, has found a new way to be featured in tech blogs, he broke Apple’s Tesla app. Yep, iOS 13 has struck again. The latest iteration of this troubled operating system—also known here as “Apple’s Vista” —has killed the iPhone’s ability to run apps in the background and multitask.

iOS has of course never been famous for being an operating system which placed multi-tasking first, but some developers have come to rely on having their app running in the background.

One of these has been Tesla, which lets you replace your car keys with your phone. Tesla owners are now complaining that their doors do not open when they approach with iOS 13.2.

Of course, not only Tesla owners are affected. Many home automation systems like electronic door locks rely on the same feature.

Apple is rapidly earning a reputation of delivering more issues than features with their software updates, and I suspect more iOS users will be reconsidering installing the latest OS update without it being well tested in the market first.

Apple ‘s iOS 13.2 update was supposed to fix bugs introduced with the initial buggy iOS 13 release and add a few new features, but it seems like all is not well over in Cupertino.

iOS’s RAM management is so heavy-handed that it shuts down apps almost as soon as you switch away from them. Users find it hard to maintain a conversation on say WhatsApp and switch to Safari to get some information because the former app will reload when they switch back to it and Safari will shut down tabs when they switch away. This issue has shown itself on iPhones as expensive as the top-end iPhone 11 Pro, so it has been a frustrating experience even for superfans.

“I’m sure Apple has good excuses about why their software quality is so shitty again,” Overcast and Instapaper creator Marco Arment said over on Twitter. “I hear the same thing over and over from people inside: they aren’t given enough time to fix bugs. Your software quality is broken, Apple. Deeply, systemically broken. Get your shit together.”

Modern software is often developed with a ship first, fix later attitude. Apple’s fast updates mean that while users can get fixes as soon as they’re ready, they’ll also be more likely to experience bugs due to the initial shipping scramble.

iOS 13.2 may be killing your apps faster than you’d expect

Last I heard, north of 60 percent of Apple phone users—that don’t loose support November 3rd—were running this version of the operating system. I have faith that Apple will eventually get it right. I know it will irritate their customers but when you have folks locked into your eco system on two and three year contracts, then these sorts of errors don’t hurt the 90-day clock too badly.

Back to Tesla’s founder; California’s looming solar mandate for new construction and PG&E blackouts are breathing new life into another Elon Musk venture. This convergence of mandates and malfeasance is looking like the next step in cordcutting, being able to live off the grid in suburbia.

Once again, Elon is benefitting from government interferrence in the free market under the guise of saving the planet. It’s amazing how he has inserted himself into the minds of many as the high priest of the green religion. Musk’s use of captalism to fleece socialists is kind of poetic.