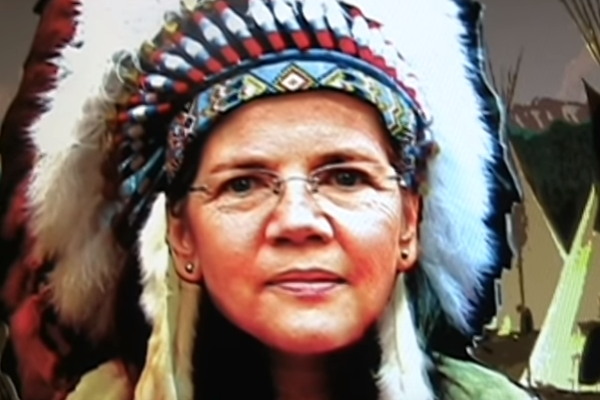 Congrats Democrats, Elizabeth Warren is the leader in the club house. William eulogized Joe Biden’s failed campaign earlier, and thus it seems inevitable at this point that Warren will be their nominee. I talked to some Democrat friends of mine from time to time and they are overjoyed, as they feel any of their nominees could easily best Trump. To be honest, you have a decent stable of candidates, all have different pluses, but have major question marks that accompany them.

Actually, after some reflection, it looks like 2012 all over again. As a Conservative, I thought for sure that any candidate we had would destroy Barack Obama…and I am man enough to admit I misread the election 100%. I thought for sure Mitt Romney could do it. He was a seasoned businessman and a former governor to boot, talk about a perfect candidate! Then election night came and well, Romney got demolished. I miss read that election as badly as the Democrats are misreading this one. Allow me to explain.

Conventional wisdom says Trump wants to face Biden or Sanders. Biden has a ton of baggage, especially now with his son being wrapped up in this Ukrainian pay to play scheme, or Sanders for being an out of whack socialist whose health is failing. (We here at Reallyright.com wish him a speedy recovery). However conventional wisdom is not always reliable. Trump and many Republicans want to face Liz Warren, for the very same reasons Trump beat Hillary. Warren, like Clinton, has a ton of baggage, from lying about her nationality…this will become a very big deal, to her odd story about being fired from her job when she was pregnant. (Keep in mind no one has corroborated this story, which is odd based on the environment we live in.) She is openly hostile toward Wall St. and very hostile toward CEO types, and the top 1%; keep in mind that quite a few of the wealthy vote overwhelmingly Democrat! She is radical on the environment, wants a very high salary floor, and rent control.

Additionally, she will be running against the “Broad Squad” who are pretty much out to set fire to any Democrat politician or nominee who doesn’t agree with everything they say. The Broad Squad are the power brokers in today’s Democrat Party. Lest you doubt me, just look at the way they have Nancy Pelosi so scared she is afraid to speak publicly.

This leads me to Warren’s biggest problem, she is a committed leftist, who during the primary must kowtow to the far-left quasi socialist types. Then upon being nominated, she must try to track back toward the center to reach out to the independent types…problem is the Broad Squad is not going to stand for it! Ditto for Sanders supporters. They will do what they did in 2016; not vote or choose to vote for Trump! Sanders supporters are analogous to the Ron Paul supporters on the right a few years ago.

This brings me back to my original point. The Democrats don’t realize it yet, but they are the unsuspecting fly who is caught in the Venus fly trap. They didn’t want “Sleepy Joe” or old, crazy Bernie, so they settled on Liz Warren. Much like Republicans in 2008, they are caught in the trap. They think the trap will eventually release them, but their fate is settled. They, like the fly, will be slowly digested until come election night, they realize their dreams are over. This, folks, will be fun to watch, as Trump is salivating at the chance to take on Pocahontas in 2020, just trust us on this one. William has spoken until blue in the face in this space saying it’s CA vs the rest of the country in 2020, he will be proven correct.