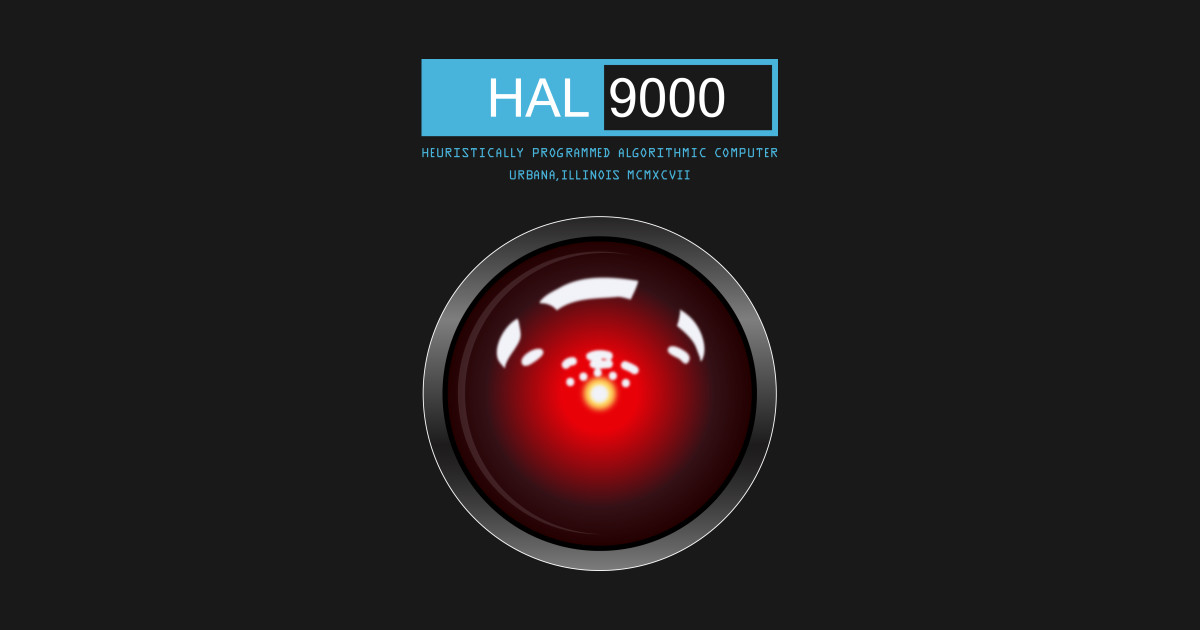 My wife is fond of quoting Dr. Laura Schlessinger, “Even a bird knows, you have to make a nest before laying an egg.” Truth is that birds seem to have more sense than people. We drag all sorts of stuff back to our nest that we shouldn’t. Sometimes it’s from the local watering hole and sometimes the local Best Buy or whatever vendor of electronic gizmos hits your fancy.

When you put a Google Nest or similar product in your house, you should be wary of what you’re letting thru the front door. Every electronic device in your house is collecting information about you and sending it to others. Here’s a partial list of stuff that is already collecting data on you.

Television
Amazon, Netflix, Hulu, and all the other streaming services that you use are collecting information about you, but did you know your television and Blu-ray/DVD plays are too? Have a PlayStation, XBOX, or Nintendo product connected too? Many of these devices and associated peripherals have cameras and microphones and are never truly shutoff even when the power light is de-energized.

Computer
If you own a computer—whether desktop or laptop, tablet, or smartphone—then all sorts of folks all over the world are collecting information on you. They know what websites you visit (even in private mode), what you have installed on you device, where you are—often in real time, where you work, live, send your children to school, shop, and much more.

Folks, the Internet allows the outside world into yours, but the reverse is true as well. The Amish say that Satan travels thru wires, but he went wireless decades ago.

The new trend is having mesh networks with smart devices on them. This technology has been available for about a decade, but it has gone mainstream in the last couple of years. Folks, I can understand protecting the perimeter of your property but, I can’t understand why you’d want high definition cameras with microphones in every room in your house.

Google, Apple, Amazon, Microsoft, and others have people listening to you and watching you at will any time they wish. Never thought of yourself as the Truman Show, too bad ‘cause you might be.

A Milwaukee couple said hackers broke into their smart home devices and raised the thermostat while blasting vulgar music through the wireless electronics, a report said.

Samantha and Lamont Westmoreland, who purchased a Nest camera in 2018, experienced the shocking breach on Sept. 17, they told FOX 6.
“It gives me the chills just talking about it,” Samantha told the network, describing the virtual intrusion that began when she returned from work to a scorching home with the thermostat set at 90 degrees.

She turned the temperature back down, chalking it up to a one-time malfunction.

But soon after, somebody started speaking through her kitchen security camera.

Then she heard vulgar music coming from the same device.

I can understand the family feeling violated but should their feelings really be the issue here? If the people had watched them without saying something, is that somehow better? By the way, they only found out about this because the watchers decided the reveal themselves, so we don’t know how long they were watched first? Yes, it might have just been kids in this instance, but others know how to cover their tracks better. Folks, nothing would prevent someone from recording something happening in the house and then posting it on the Internet, what then?

Google of course disavowed any responsibility and blamed the family. What else can they do?

The bottom line is, just because it’s on sale at Costco doesn’t mean it belongs in your home. Folks, if you want a system like this to protect your home’s perimeter, you should hire someone who knows more than you do. However, if you want this system in every room in your house then you’re a nut.