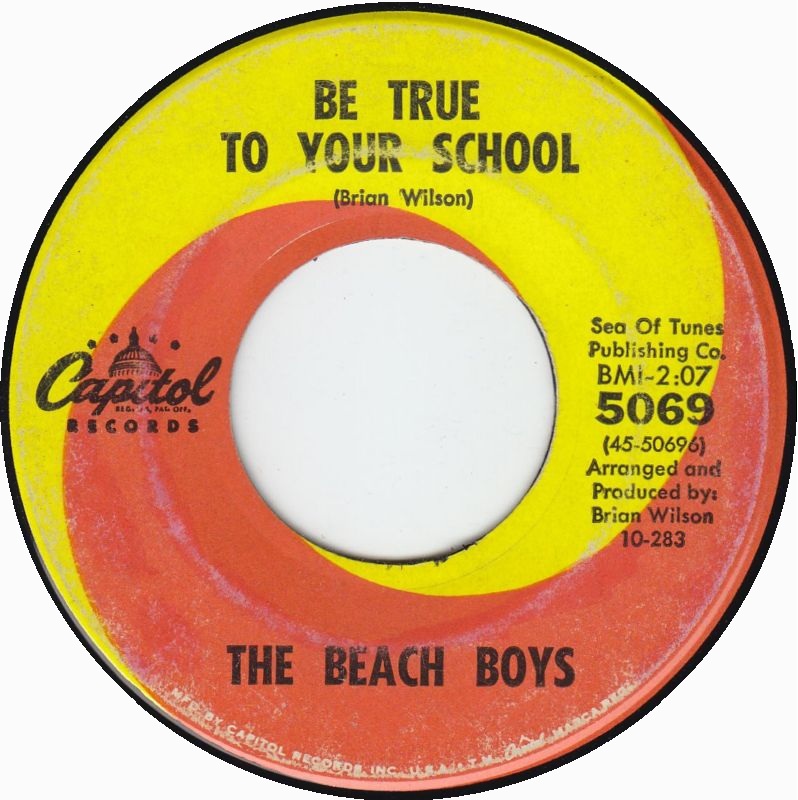 Back in the 1960’s, the Beach Boys admonished us to be true to your school. As a youth, I thought this song was about cheering for the football team and supporting your community. Boy was I wrong.

It turns out to be much more serious than that. If you thought being true to your school is what I thought, don’t go to Wisconsin. Such a casual view of school can get you thrown in jail. Say the wrong thing and you’re in legal jeopardy. No, really.

Anyone who delivers a speech at an event hosted by the school district in Appleton, Wisconsin, must submit the speech in advance and then swear under oath they will not deviate from the script. And that includes students.

“The opportunity to speak at a school event is a privilege, not a right,” the Appleton Area School District wrote in a statement.

The new guidelines require all speakers, including students, to submit their entire speech in writing two weeks in advance of delivery.

Speakers are also not permitted to wear “jewelry, clothing or accessories that reasonably could be understood to communicate a message to the audience when the speech is given.”

But the swearing of an oath is perhaps the most disturbing part of Appleton’s crackdown on free speech.

“Speakers that submit proposed speeches shall be required to certify that they will deliver the speech as written, except for minor and immaterial variances from the text of their proposal,” the district wrote. “Certification shall be in writing and shall be sworn under oath.”

The oath must be signed by student and adult speakers and must be witnessed and sealed by a notary.

The oath states, among other things, “that I am affirming the statements to be true and correct under penalty of law.”

Lest you had any doubts about this draconian policy…

Their new policies and procedures are meant to silence people of faith – specifically Christians.

Why did the district do this?

The new regulations were implemented after a Christian school-board member invoked the name of Jesus Christ during a graduation ceremony last June.

Oh how terrible. And worst yet, this school board member had the gall adlib his prepared remarks by deviating from the script. He “told students to ‘never succumb to the pressure of being politically correct’”. “He also changed the district’s prepared statement of ‘best wishes’ to ‘God bless.’”

The article ends with this controversial endorsement of the US Constitution and the First Amendment.

Every freedom-loving American should be appalled by the actions of the Appleton Area School District.

Heaven forbid the day comes when an American teenager or a pastor is dragged off the stage by security forces simply for uttering the name of Jesus Christ at a graduation ceremony.

To which I can only add a hearty and appropriate, “AMEN.”

Original article can be found here.