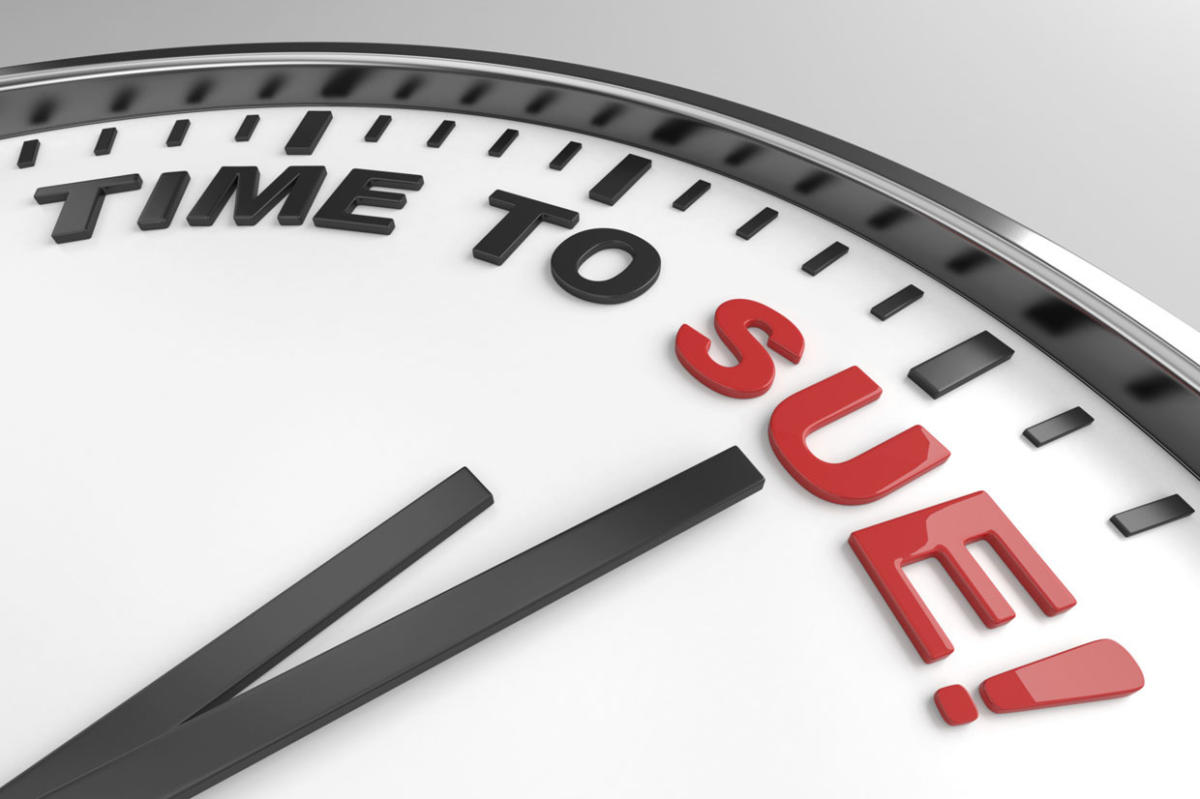 If you live in many parts of California and your finances are a mess, then you probably know that Paul Blanco is your best bet to get a deal on a car. Paul Blanco targets his marketing at folks that generally don’t qualify for vehicle loans thru traditional dealership financing.

We will continue to provide much-needed services to Californians without a great credit score but who must have transportation to live, work and raise a family…
— Paul Blanco

A 32-page complaint filed Monday in Alameda County accuses the company of running a sophisticated scheme to lure customers into a dealership only to later lie about their incomes and the value of the cars they were purchasing to convince lenders to approve the loans.

The company paid for ads promising customers could get their credit checked over the phone, a tactic designed to avoid the embarrassing experience of having a loan denied in person. Call center operators had detailed scripts, which would include telling customers to “please hold while I process your application,” only to return five seconds later to congratulate them on meeting the credit criteria for “several of our lenders.”
But Becerra says an unnamed manager at the call center said operators would not process loan applications at all. Instead, the act was a ruse to collect information and generate sales leads.

Once customers arrived at the dealership, Becerra says the company would lie about how much money a potential borrower earned each year to deceive lenders. An audit by one finance company found that out of 320 incomes reported from the company’s location in Fresno, more than 78% of them were inflated by at least $500 per month.

Becerra also said the company made lots of money by selling optional add-ons, such as insurance or service contracts, by falsely telling customers they were required by law. In some cases, Becerra said customers did not know they were purchasing add-ons because employees would hide the paperwork by placing their hands over the disclosures – a technique employees at the dealership referred to as a “hands-down close.”

“We’re talking about hardworking families who make every dollar count, seeing their hard earned money swindled away by dishonest tactics that put them in unaffordable debt,” Becerra said.

My first thought upon hearing of this suit yesterday is “Who did Blanco forget to pay off in California’s Democrat Party?”

Neither Xavier Becerra nor his predecessor Kamala Harris seems to have cared too much that Wells Fargo Bank, headquartered in San Francisco, “…signed up thousands of auto loan customers for costly car insurance without their consent, resulting in many having their vehicles repossessed.”

The scandals continue at America’s third-largest bank by assets, Wells Fargo. Already reeling from a fake checking and credit card accounts crisis that cost former CEO John Stumpf his job, the firm admitted on Thursday evening it placed hundreds of thousands of unnecessary insurance contracts with its auto loan customers.

In total, Wells Fargo said between 2012 and 2017 it placed approximately 570,000 customers into a form of insurance called collateral protection insurance, which duplicated their existing coverage. The CPI product, which protects lenders against vehicle damage, is often not a feature of many automotive loans because car buyers’ are covered under their existing auto insurance. Wells Fargo used a third party to place CPI policies when it believed customers were not covered under their insurance. However, the bank now says it accidentally duplicated coverage and added unnecessary costs to customers’ monthly loan payments.

Becerra’s suit accuses Blanco of similar behavior as Wells Fargo but on a much smaller scale. In a quick Internet search, I couldn’t find any mention of Harris or Becerra being in the forefront of going after Wells Fargo for much more egregious behavior.

Please note that Presidential wannabee Kamala Harris was San Francisco District Attorney and then California Attorney General during most of the period when Wells Fargo was ripping-off customers literally right in her front yard. Makes me wonder where Wells Fargo was spending their PAC money while this fraud was going on?

Don’t forget, California does require auto insurance and so do lenders. Did Blanco offer insurance as a way to have some level of vertical market integration just like the Democrat’s favorite, Warren “Uncle Pennybags” Buffett? It is well documented elsewhere on this blog that Buffett has made much of his fortune off the backs of the poorest Americans, some of it doing the exact same thing for which Blanco is accused.

I know some dealers offer insurance coverage in case you don’t have any. Given Blanco’s clientele, perhaps after 17 years in business, he found that this was the best way for his customers to get insurance by building it into the payment.

Maybe this is all just a misunderstanding because Blanco simply forget to send his annual contribution to our pay-to-play Insurance Commissioner, Ricardo Lara?

Blanco did pay his protection money to the Liberals in 2018 but apparently not enough recently.

SACRAMENTO (CBS13) — More than six months after a deadly shooting in her backyard, the grandmother of Stephon Clark is finding some healing from a helping hand.

This renovation of love started with digging up some physical and emotional dirt. It was six months ago when Sequita Thompson’s South Sacramento backyard became a crime scene after the shooting death of her grandson.

Amid the turmoil of the last six months and pleas for progress on the deadly officer-involved shooting has been a call for healing.

Word got around that the home was in need of a facelift. That’s when local car dealership owner Paul Blanco stepped in. He Donated $25,000 to give Thompson and her family a fresh start.

Folks, I’m not necessarily defending Blanco, just trying to point-out that other businesses in California exploit the poor much more than Blanco is accused of doing and they get a pass. Have you seen the interest rates at the payroll advance company in your neighborhood? Most folks are paying about 30 percent interest on revolving charge accounts including appliance purchases, credit cards, and the like. As long as they have the word “bank” in their name, such confiscatory rates seem to be legal.

Talk about disproportionately hurting the poor, have you see gasoline prices in California versus the rest of the country. Gasoline prices here are about a dollar a gallon more than most other states thanks to our State government. On top of that, the Legislature then steals the money collected on fuel taxes and puts it in the General Fund instead of maintaining our roads. Becerra’s Party is doing this without fear of reprisal or repercussions.

It looks to me that Becerra has decided to “shakedown” Blanco for being good at what he does. As many lawsuits as Becerra has filed against Donald Trump, I’m surprised he has time for Blanco. It really makes me wonder what Blanco’s voter registration is. This suit is the type of political grandstanding I would expect from Becerra in a hotly contested election year.

The likely outcome of this is that Blanco will agree to a fine and a change in business practices.

Neither Becerra, nor Kamala Harris before him, had a reputation for upholding the law; only the parts that they personally agreed with. (Can you say Proposition 8?) It’s sad when the chief law enforcement officer of the State has one set of rules for his friends and another for everyone else. Such behavior nullifies the concept of equal protection under the law and makes the law arbitrary and a political weapon. In the old days this was called tyranny now it’s just standard operating procedure in this once Golden State.