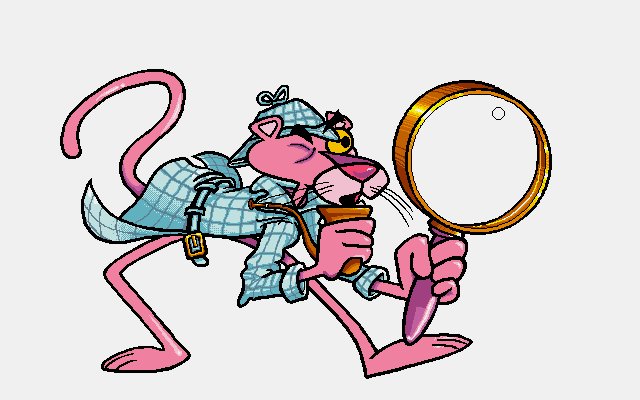 A few days ago, we highlighted the fire that one lady lit under the backsides of CSD here in Elk Grove. Well, here’s the latest.

First, the lady reporting the algae in the lake to CSD has a rich history of sensationalism. Folks this is the same lady that claimed to have seen an alligator in the very same Camden Lakes that are the subject of the algae report. If you don’t recall that fateful report, we have a post about this elsewhere on the blog. Here is part of the report from Sacramento’s Fox affiliate, Channel 40. The original post is from Friday, April 13, 2018.

Several people have reported seeing the gator over the past few days and neighbors say they have seen a decrease in the number of ducks and geese at the lake.

Sharon Anderson, the Camden Neighborhood Association President, saw the alligator herself on Thursday evening and is warning her neighbors to be alert.

“Just kind of stay clear. Keep your eyes open,” said Anderson. “When we don’t see the ducks and geese in the water, maybe that’s an indication that we should be clear of it too,” she said.

This report was all over local media over the weekend and by Monday, the California Department of Fish and Game (I know the agency by this name, but they have a more politically correct name these days) denounced the whole report as fraudulent.

Now she is back again with another report concerning the lakes. Once again, she was taken seriously and got government action on short order. I marvel that she is able to get these folks to act now and ascertain facts later.

As it turns out, her algae concern was validated by lab tests conducted by CSD. CSD released a press release on the results and even used her photo from Nosy Neighbor’s website.

Water from the Camden lakes has tested positive for cyanobacteria, commonly known as “blue-green algae.” Please take extra precautions to help protect yourself and your loved ones, including pets.

The lakes in the Camden Passage neighborhood of Elk Grove have tested positive for cyanobacteria, a type of blooming algae commonly known as “blue?green algae.” The presence of blue-green algae can produce a buildup of toxins harmful to both humans and animals.

While near-water activities such as picnicking, biking and hiking are safe, please take the following precautions to help protect yourself and your loved ones (including pets):

Signs have been posted around the lake and water tests will be conducted weekly. The signs will be removed when the tests come back negative.

These lakes are a part of Laguna Creek and are a popular destination for Elk Grove residents and a natural habitat for a wide variety of wildlife. Swimming, boating and allowing dogs in the Camden lakes is never permitted per Cosumnes CSD park rules.

Once again, Sharon’s report gets an honorable mention on local television. Below is link from KOVR, the local CBS affiliate. The report is an abbreviated version of the CSD press release which I quoted above.

As a result, of the lab results, CSD has posted new signs around the lake.

Folks, I tend to question whether this lady has both oars in the water, but I think if there are any Republicans left in California, they might want to learn how this lady gets stuff done. She gets more government action and media attention than anybody out there throwing blood at legislators or blockading the entrance to the State Capitol (both of which have happened in the last week). She gets her way and keeps in the good graces of the media and local electeds. I can’t name a single Republican that can claim to do likewise.