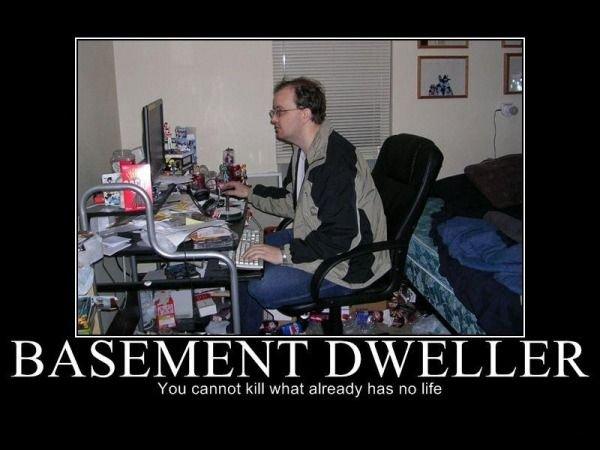 Blog Father did a really good job on Nextdoor. I want to elaborate just a touch further on the topic of message boards on the internet. Nextdoor was actually a useful source for the first couple years I was on it. As a new homeowner in a mostly starter home neighborhood, I wanted to know the goings on around my new digs. There was good information on it initially, crime, new stores, garage sales, giveaways…then it all changed.

The night I cancelled the app, it seemed like all of Elk Grove was chiming in about a neighbor (nowhere near my house) whose camera picked up a couple of youths seeming to be casing the neighborhood. The back and forth among adult men and women was atrocious, allegations were thrown, assumptions were being made…..yikes. It was all the normal bars; are you sure they were casing? Why didn’t you do something about it? Were they Black? Mexican?

The only redeeming quality for the site was you had to post under your actual name, not an internet pseudonym, (more on this later), and it had the neighborhood where you lived listed as well. It devolved into neighbors playing Salem Witch Trial type gotcha’s on one another. My neighbor is playing music too loud! Look out for this truck because my neighbor’s kid drives too fast! How dare you let your dog off the leash to play fetch in the park! I’m off the app, I see it hasn’t changed and I’m glad I waste no more time on it.

Now on to something far worse, comment sections and message boards, the free type. This is the worst of the worst. Anyone can make a free account, it takes only minutes, and most create several free accounts. From there…well, let hell rain on everything. Whatever you think about Trump on Twitter, it’s tame compared to what these folks post. Check them out yourself. Yahoo.com, almost any message board, online newspaper, forum, you name it. Heck you should see what we get in our spam filter on this blog. If you insist on checking out my claim yourself then I recommend showering afterwards because it is a sewer in there. Right, left, middle, young, old, it’s almost all retirees and non-stop cable watchers, but boy is it bad. I’m positive not a single normal person posts there, it’s just a bunch of hot take machines arguing back and forth about the dumbest stuff.

In conclusion, sadly, this is where we are as a country now. You can be totally anonymous on a message board and spew your filth all over the internet unchecked. It gives the unemployed, retired, and those who are just not bright an avenue to feel important. I agree with William, they just hit F5 on their desktop all day looking for a fight to pick or an argument to make. But I guess to some, it gives power to the few to try to have influence over us all. These folks do to the Internet what the homeless do to San Francisco’s sidewalks. Sad state of affairs we live in now.