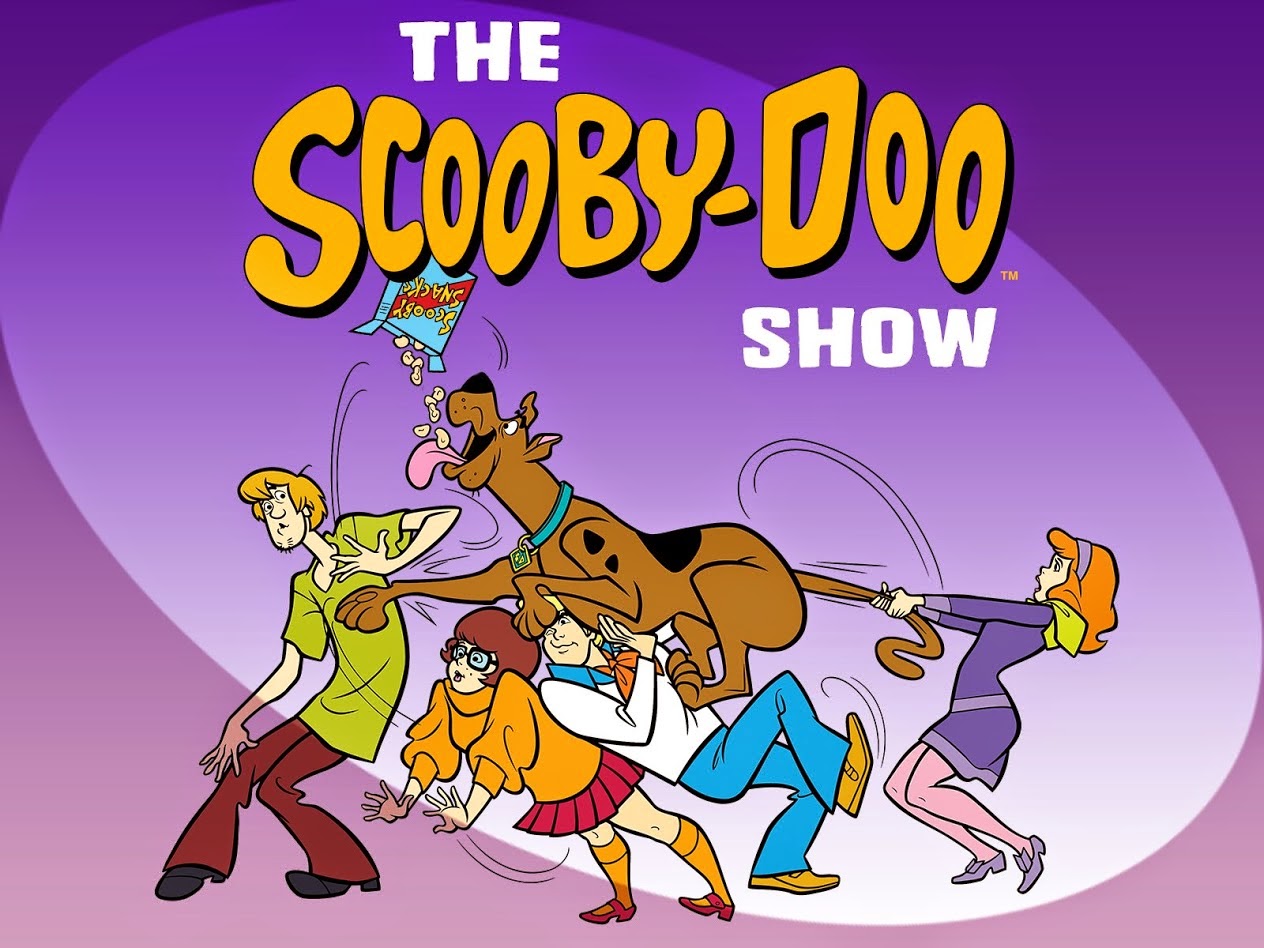 Do you remember at the end of every episode of Scooby-Doo when the bad guy says, “And I would have got away with it too if it weren’t for you mettlesome brats” or something to that effect? Well the generation that grew-up watching the crew of the Mystery Machine has an app. This app allows them to be mettlesome wherever and whenever they wish, thanks to the miracle of cyberspace. Allow me to introduce you to Nextdoor.

Yes folks, you can find lost pets, complain about homeless people living under bridges—they have yet to catch our contributor The Troll but have come close a few times-and get local government to do your bidding. Yes, in real life, this app has been instrumental in putting the fear of God into politicians and citizens with felony arrest records not able to get elected.

Here in my neighborhood, the users of this app have moved mountains.

September 1, 2019 Nosy neighbor complains about algae in the neighborhood lakes on Nextdoor app

The lakes in my subdivision are used for fishing, keeping some endangered species of bird happy, and for rainwater to drain from the neighborhood streets directly into the lake. One lady noticed some algae in the lower lake, took two photos, and posted them on line using the Nextdoor app. As a result, all sorts of bureaucratic hell erupted.

Here’s the text of the complaint that started the ball rolling.

Do you use the lake or fish in Camden Lakes? Caution

Today I spotted possibly Blue-Green algae in the lower lake by the new bridge (by the weir) in Camden.

Although this Algae and the lake has yet to be tested to determine if it’s toxic, I am alerting friends and neighbors just to be on the safe side.

Please do not let your dog swim in the lakes if you have any concerns regarding the blue-green algae as shown in the photos attached.

I have alerted the city, the parks department, the Laguna Creek Watershed Council, and by way of this post, I’m sure others will be alerted as well.

I hope to keep everybody posted on the outcome of any testing that is done on the Algae, or the water itself. Our neighborhood has asked that the lake water be tested for other pathogens and bacteria. We have yet to receive any results.

Within 48 hours of the initial post, CSD has posted multiple warning signs around both lakes

CSD is in charge of most parks and lakes found in subdivisions of southern Sacramento County.

Above are before and after photos of the same portion of the lake showing the effects of the clean-up. Below is equipment used for cleaning the lake.

Debris piles were placed on the far side of the lake for removal later. Many were nine to ten feet high. Many dump truck loads worth of stuff were removed from each lake. When I said the post was able to move mountains, I meant that literally…mountains of plant debris.

Folks, this clean-up is usually done yearly, at least until CSD started running short of cash. Two years ago the lake was not cleaned at all. Last year the crew showed up at the end of October and did a mediocre job. This year, with one person complaining they sent the crew two months earlier than last year. If you read the Nextdoor thread, they even took water samples and decided to do the cleaning before the results came back.

The Nextdoor app is also used to track traffic, neighborhood crime, sell unwanted stuff, and of course complain about the behavior of others. Much of it is nonsense but in the hands of retired people with lots of free time, it can be used to move mountains. After spending time with this app, you’ll never look at old folks with gray hair quite the same way again. Squeaky wheels and grease may not block 5G internet in Elk Grove but they sure get things done in other areas.