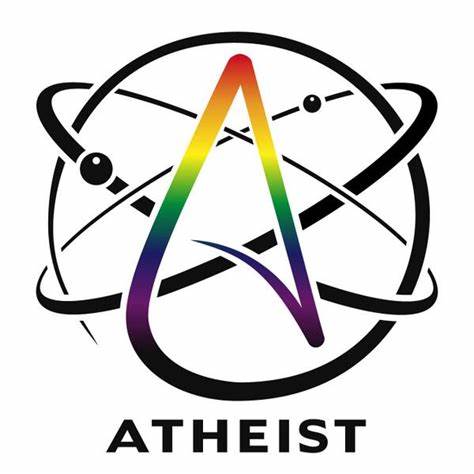 In their never ending pursuit to identify another class of victims, the Democrat Party has decided to embrace those that reject God. While most of us had thought they did this decades ago, they formalized the arrangement earlier this week by passing a resolution to be welcoming and inclusive of those unwilling to bend their knee in worship of their Creator.

The Democratic National Committee (DNC) passed a resolution Saturday praising the values of “religiously unaffiliated” Americans as the “largest religious group within the Democratic Party.”

The resolution, which was unanimously passed at the DNC’s summer meeting on Aug. 24 in San Francisco, Calif., was championed by the Secular Coalition of America, an organization that lobbies on behalf of atheists, agnostics, and humanists on public policy. The group celebrated the DNC’s move as the first time a major party “embraced American nonbelievers.”

The move comes as Democratic presidential candidates have ramped up their religious rhetoric on the campaign trail, but the party announced it is targeting “nonreligious voters” to try to beat President Trump, who solidified the evangelical vote in 2016.

Political pundits have pointed out Democrats’ so-called God problem in the past and their efforts to solve it.

In 2012, the last election Democrats won, a headline from the convention read: “Democrats boo God.” In 2016, attendees heckled a preacher during the opening prayer. And on Saturday, Democrats took a shot at believers who use “religious liberty” to threaten the civil rights of LGBTQ Americans.

Below is the resolution in its entirety.


After passage, the Secular Coalition of America issued the following press release.

The Democratic National Committee (DNC) this past Saturday embraced American nonbelievers for the first time, adopting a resolution that recognizes their contributions to society and to the Democratic Party.

This move by the DNC, which was unanimous absent one abstention, demonstrates that they are living up to the big-tent inclusive values they regularly espouse, though it also shows they recognize the value of courting the largest, fastest growing religious demographic in the nation. It was first passed in the DNC’s Resolutions Committee on Thursday.

At nearly one quarter of the total U.S. population, nonreligious Americans—one third of which are Democrats and nearly half of which are independent—will represent a sizeable voting bloc in the upcoming election. This resolution marks the first time a major U.S. political party has specifically courted religiously unaffiliated people across the nation.

Let’s breakdown the math in the last paragraph.

25 percent of the US population is classed as “Unaffiliated.”

6. Atheists and agnostics account for a minority of all religiously unaffiliated.

So, a quarter of a quarter of the US population is atheist, agnostic, pagan, secular, or whatever you want to call it. In real math, that means about 6.25 percent of the nation falls into this bucket.

Given the bombardment of secularism and evolution in our culture, I’m surprised the number is that low.

As always, Democrats don’t care what you believe—or don’t—as long as your first allegiance is to the All Powerful State.