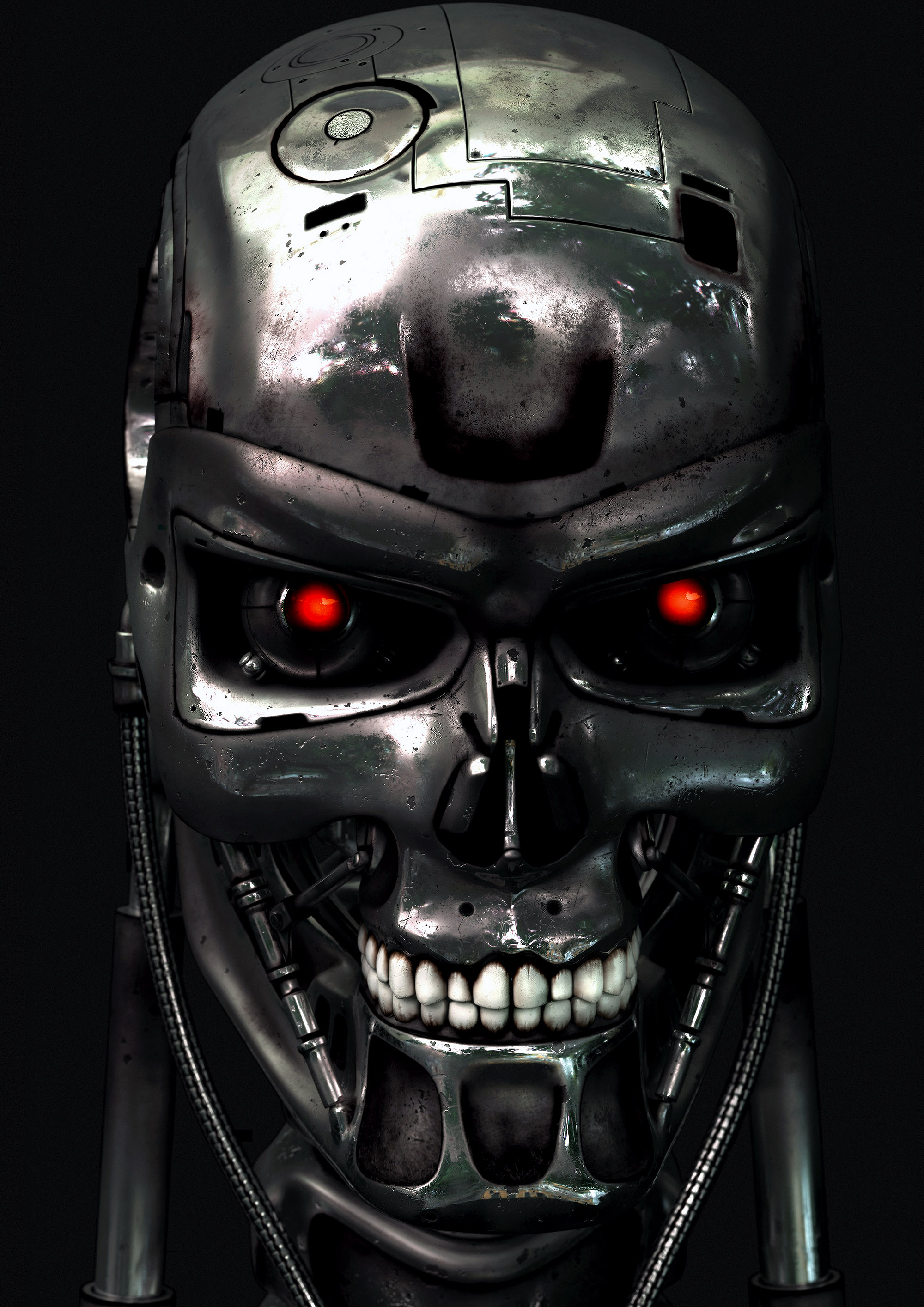 We now we have proof that Artificial Intelligence and Machine Learning are beginning to approach rudimentary levels of human understanding. In actual tests, computers are beginning to recognize that politicians in both Congress and California’s Legislature are crooks.

I’ve long maintained that Conservatives use logic and Democrats use emotion; thus, when logic is applied to politics, Democrats loose. Not only am I now on the side of Angels but so are the machines. While they may yet declare war on all humanity at some future point; at present, I’m happy to be of one mind with them.

Of course, the ACLU is outraged by this development. If the algorithms of Google, Facebook, Apple, and Amazon should turn on their masters before the 2020 election, Trump might actually win without the need to livestream all eight years of his Administration on Twitter.

Here’s the latest from Silicon Valley.

California Assemblyman Phil Ting … (D-San Francisco), who authored a bill to ban facial recognition software from being used on police body cameras, was one of 26 California legislators who was … matched with a mug shot in a recent test of a common face-scanning program by the American Civil Liberties Union.

About 1 in 5 legislators was … matched to a person who had been arrested when the ACLU used the software to screen their pictures against a database of 25,000 publicly available booking photos. Last year, in a similar experiment done with photos of members of Congress, the software … matched 28 federal legislators with mug shots.

Ting is outraged to be publicly identified as a malefactor by the precursors to Skynet. He claims that it is not his fault and blames others, in this case defective software. While attacking Silicon Valley products in California is a risk; nevertheless, he has partnered with the ACLU to push legislation to halt this technology from being used by government agencies not under his control (i.e. local police).

In defense of the machines (which is only logical after all), we all know that the ACLU recognizes virtually nothing traditionally defined as a criminal act as being anything but society’s fault. The ACLU only believes; that supporting Trump, homeschooling your children, being a Christian, and such; are criminal beliefs that society should punish by imprisoning you and separating you from your children.

Furthermore, the article baselessly charges that the software is guilty of racial profiling, opposing women, and youth.

Critics contend that the software is particularly problematic when it comes to identifying women, people of color and young people.

Proponents of the technology contend it could be an important law enforcement tool, especially when policing large events or searching for lost children or elderly people. The bill is opposed by many law enforcement groups.

“Law enforcement groups” in the above quote means labor unions.

Labor unions have two big gripes with the machines. First, machines could displace humans doing certain tasks currently reserved for their members. Second, unlike politicians, machines don’t give campaign contributions in exchange for increasing their pay. Lastly, how long would it be before the machines caught-on that unions are a criminal enterprise in league with the ruling class? Can you imagine if the machines prosecuted the unions and both political parties under the RICO statutes?

Identifying 20 percent of political incumbents as criminal—on the basis of arrest records—is a very good start and a big step for Artificial Intelligence. We all know that most politicians weasel out of trouble by using their connections to make things disappear. As Jeffery Epstein proved, no one is beyond the reach of the rich, powerful, and well connected. Perhaps A.I. can add more transparency to government. I’m old enough to remember when that used to be a virtuous idea.

In the meantime, I think some Ting wrong in the California Legislature.