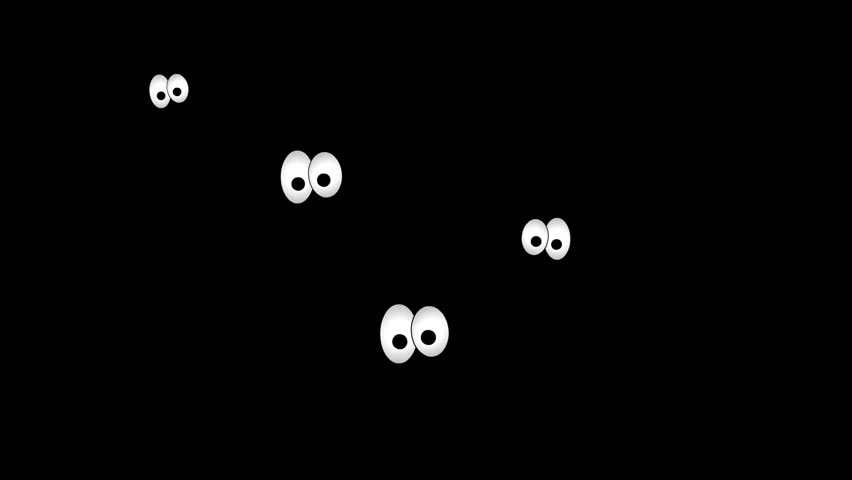 Special Report from The Chief

In case you missed it, PG&E is bankrupt; however, they are allowed to continue to operate while the state regulator figures out whether to let them re-organize or partout the company. PG&E has been wallowing for about a year now, trying to convince legislators to overturn the “inverse condemnation” law that forces them to repay any damage done by their equipment in the event of a wildfire. This has gone nowhere and predictably the utility has responded by saying they are going to implement “rolling blackouts.” The policy, as explained by the utility, is that PG&E will attempt to reach out to affected customers within a day or two of the scheduled blackout. Such blackouts are contemplated when high winds are in the forecast. They will send out a warning, and then cutoff all power to the area. The company goes on to add, the power will be restored when danger of their equipment causing wildfire is no longer imminent. The spokesperson added that some customers could be without power for days.

Under intense scrutiny from regulators and an unsympathetic federal judge, the utility Wednesday rolled out a fire-safety plan for 2019 that calls for shutting power to vast chunks of its territory when winds kick up and other fire perils abound. It’s designed to curtail the type of deadly wildfires that drove PG&E into Chapter 11 bankruptcy last month.

…PG&E is still evaluating the criteria it uses for blackouts, which are based on heat, lack of humidity, high winds and other factors.

In any event, he said the company is committed to a system that, when blackouts are imposed, will spread the impacts to much wider areas than before.

On one hand I understand why the company is doing this. If the windstorm knocks over the power lines causing a fire to spark, they are on the hook for all damages. Easiest way to prevent said liability? Cut the power! If you happen to live in an area where a wildfire could start if their equipment is knocked over? Too bad, so sad. Have solar on your roof? Thanks for your service….but your power is still being cut. If you’re thinking about buying a Tesla emergency battery generator…in addition to reading some of Williams articles, just understand that battery could either catch fire….or not last long enough to generate power for your dwelling. In addition, if you live in a rural area, you are automatically a low priority for having your utility service restored. So if you live in the sticks, or a tee pee like me, you could be without for several days. The battery power generator you are buying will only work for a few hours at most, keep in mind most houses in rural areas tend to be much bigger than a standard tract home in the city or suburbs.

The scariest part of this is that you are at the mercy of a very corrupt and morally bankrupt PG&E. It’s frightening that their “meteorologists” (no doubt overseen by a team of lawyers) will determine when the power should be cut and restored. It’s alarming to be at the mercy of the only utility on the planet whose carbon foot could be seen last summer with the naked eye from the International Space Station.

In California where the utility pays for all damage caused by their equipment, you can rest assured your power isn’t being restored until everyone is certain the storm has more than passed. Even more worrisome are the practical ramifications of this policy. While hospitals and maybe assisted living centers will have a backup generator, it will not power the facility very long. The entire community, city, or region will be without power meaning no street lights, gasoline or other fuel sales, restaurants, stores, everything will be down.

Thanks to Pacific Gas and Electric, this summer you can relive the glory days of Governor Gray Davis and simultaneously live like the folks in Venezuela. From now on, in the PG&E service area, electrical service is a privilege not a right. What’s the old saying, “Forewarned is forearmed”? Unlike the Gray Davis era, in the enlightened age of Gavin Newsom, they’ll let you know when it’s convenient to provide electrical power. But remember, you only get billed for what you actually use.

As an added bonus, PG&E could now consider letting their union workers have holidays like the Fourth of July and Labor Day off. This will save them having to pay double and triple time to their union employees working on legal holidays and it won’t inconvenience many customers because most folks are eating out of their ice chests and picnic baskets during these holidays.

Despite these ominous threats, fear not fellow Californians. Our leader of the republic, Gavin Newsome, has committed $75 million to the cause. No word on what that money will be spent on. We wait patiently to hear more about the other added millions later in this process. Newsome added he is “scared.” Well rest assured sir, your house in Fair Oaks is in SMUD’s service area, and chances of a wildfire causing your power to be cut are NILL. In addition if your power were to go out, I’m sure you won’t have to wait in line like the rest of the unwashed masses, his majesty will have power turned on far before any of us.

In related news: The City of San Francisco has begun discussions to look into buying the local SF portion of PG&E during the bankruptcy process.

As PG&E (PCG) continues to emerge from Chapter 11 bankruptcy protection, the city of San Francisco is reportedly considering offering a deal to the utility for some of its power assets.

The multimillion-dollar deal is expected to happen within the next few months as Mayor London Breed told PG&E back in March that a formal bid would come if it proves feasible for the city, Bloomberg reported.

San Francisco is looking to purchase PG&E’s electric distribution system in the city, which it estimates “in the range of a few billion dollars,” according to Monday’s report from the San Francisco Public Utilities Commission.

Link: Why Would The City Of San Francisco Purchase PG&E’s Power Assets?

I’m unsure of what they are thinking because the city would be liable for any equipment damage causing a resulting fire. In addition, does anyone know what infrastructure is even located under the city’s streets? Also, where do they plan on getting the power needed for their city? As William pointed out, there is precious nothing as far as electricity generating assets around the City, please don’t think Hetch Hetchy is capable. Maybe using the methane from their own citizens “deposits” found all over the town’s sidewalks? I know liberals want to send us to a Dark Age with all the green new deals; however, it seems like PG&E wants to do one better and send us to the Stone Age; less the ability to wield fire.

You have been warned.