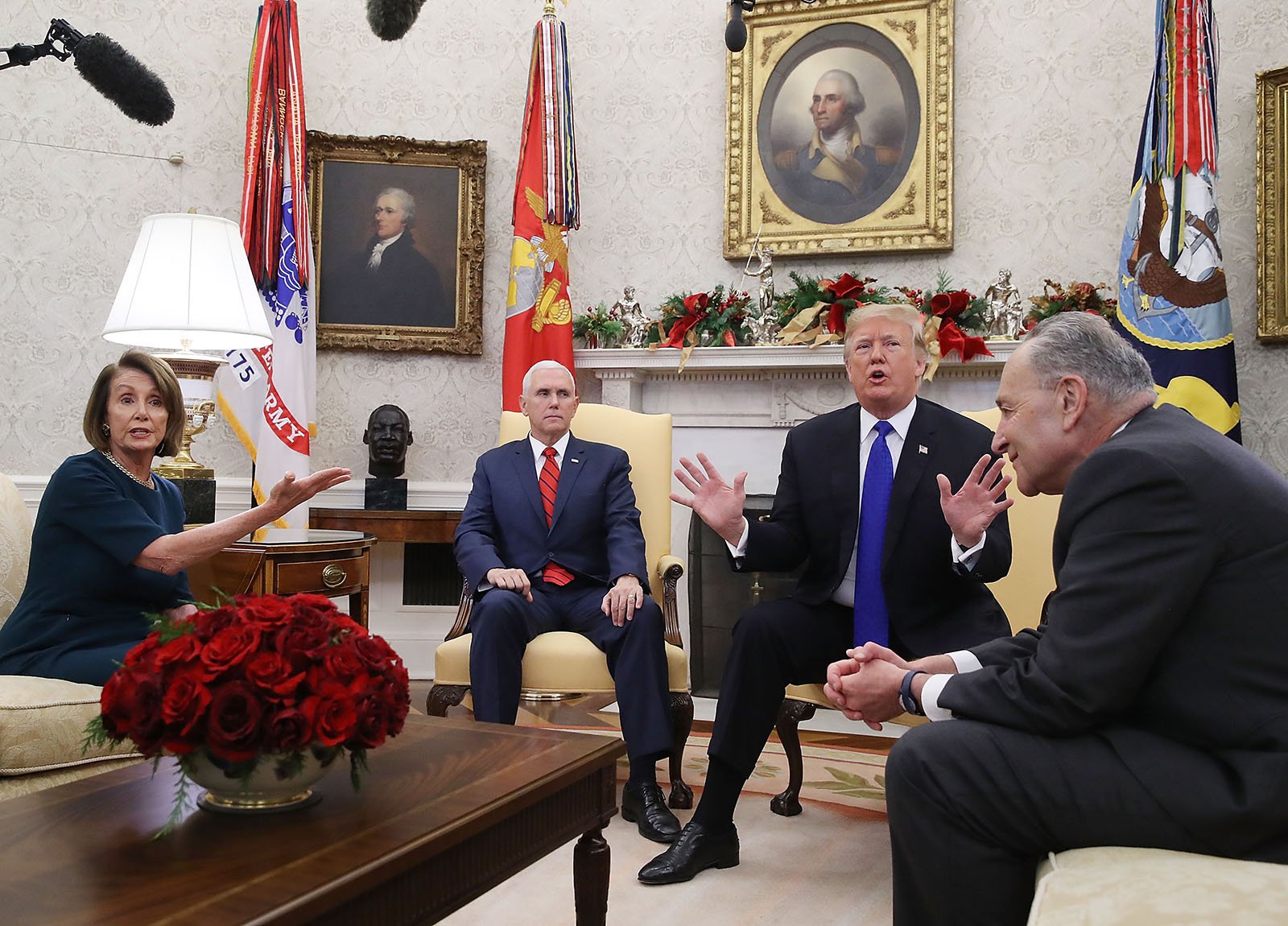 Image Nancy Pelosi and Chuck Schumer praising Donald Trump on television for being bipartisan. Well that day is today. As many of us predicted, Trump and Democrats have agreed to a framework for rebuilding infrastructure.

Both Schumer and Pelosi said they believe they can strike a deal with Trump on infrastructure, even as congressional Democrats ramp up investigations of the president and subpoena members of his administration in the wake of the release of Special Counsel Robert Mueller’s Russia report.

“I believe we can do both at once,” Schumer said, adding they aren’t “mutually exclusive”

“Building infrastructure of America has never been a partisan issue,” Pelosi said, saying Democrats “hope to go forward in a very nonpartisan way for the future.”

This is a big win for Trump who is keeping another campaign promise and also creating jobs for Democrat voters, just in time for the next election.

Oh, and unlike some other Presidents, many of these jobs will be shovel ready—especially along the border.