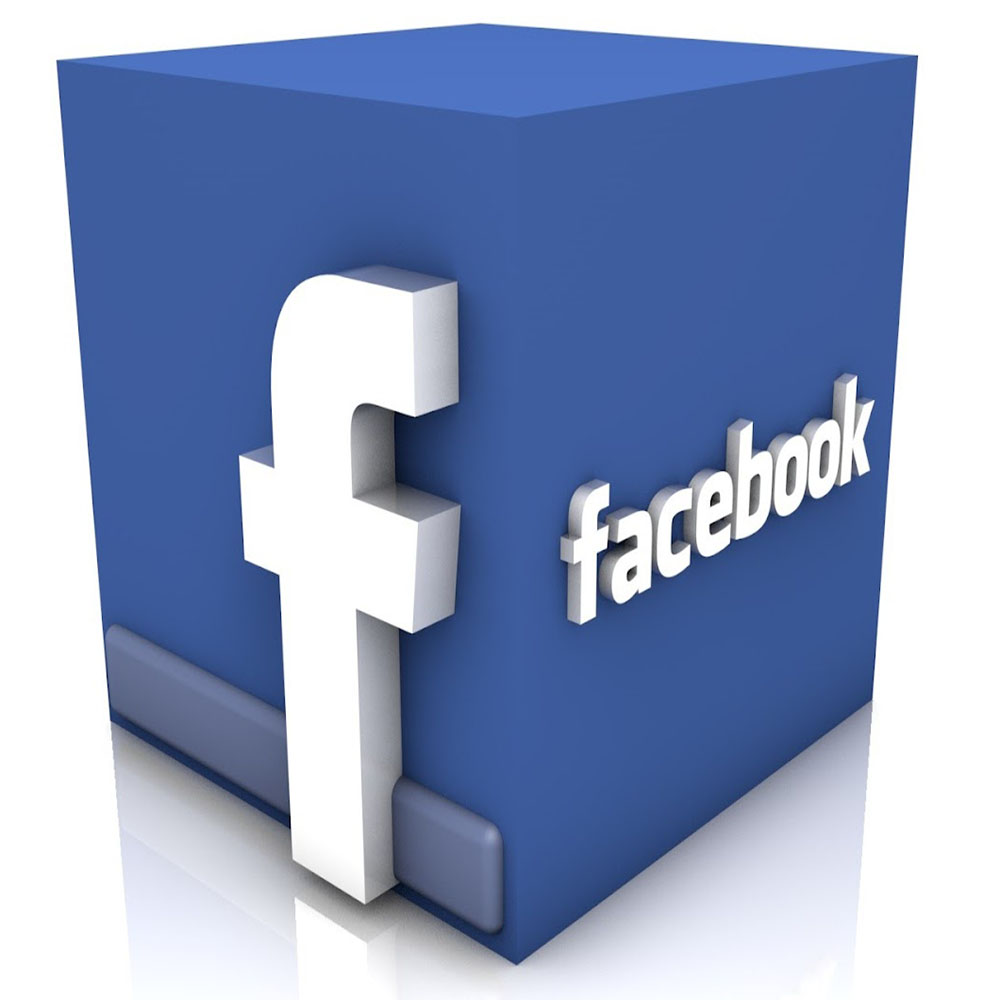 Folks I’m just gonna excerpt two paragraphs and commend that you look at the source article for more.

The social network is heading to court in Belgium on Wednesday, Bloomberg reports. Its goal is to fight a court order that would force it to stop using cookies and other tracking technology to follow its users as they navigate around the internet to serve them ads–at least until Facebook explains exactly how and why it collects data and what it does with the information. The original court order required the social media giant to stop tracking users, delete all data it had gathered illegally on Belgian citizens–including people who were not Facebook users themselves–or face fines of up to €250,000 ($281,625) a day.
It may be a tough slog, as Facebook’s tracking technology is applied not only to people who willingly signed up for the site, but also to millions of people who aren’t signed up or have closed their accounts. Belgium’s court order, meanwhile, may be bolstered by the EU’s General Data Protection Regulation (GDPR), which allows penalties as large as 4% of a company’s annual revenue.