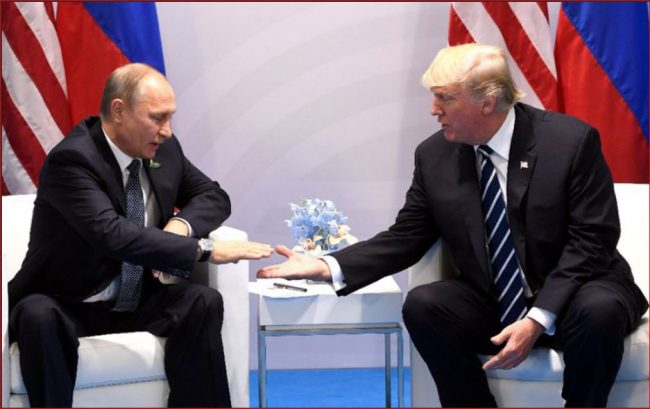 If you want to bury a news story, everyone knows you need to release it at 5 P.M. on a Friday night. The fact that Robert Mueller has done just that (his report has been held since Monday) means that there is nothing to see. Trump has been exonerated as we knew that he would be.

Some “tells” include that NBC news and other MSN outlets have been saying that the report will be disappointing for the last two months, no indictments have materialized that lead to the President, and the Mueller team have been leaving for other assignments for the last several weeks. The Liberal worship at the chapel of Our Lady of Perpetual Investigation has yielded no fruit. As promised weeks ago by Nancy Pelosi, there will be no impeachment.

While much political posturing will continue, the 2016 election is finally over just in time for 2020 to begin. Which brings up the obvious question, how long will it be until the report is released?

OK, there are technically two reports; the executive summary that the Attorney General will give the President and Congress and the actual report which many thinks will never see the light of day. Trump says release it but which one, the short version or the actual report? I will give you 50/50 odds that Trump will release it before Congress can.

Why let Cory Booker leak this like he did with information from Brent Kavanaugh’s hearing last summer? The only thing missing from this report is the validation that Democrats hoped to find for their hatred of Trump.

This whole sordid episode of American history is all based on a lie from Hillary Clinton and perpetuated by John McCain to bring down a political outsider that doesn’t have the right pedigree to be a Washington politician. When push comes to shove, the ruling class will band together against insurgents that threaten their livelihood.

Trump is the enemy of both parties. Few Presidents can be compared to him. In some ways, he is in the same league as Teddy Roosevelt and Abe Lincoln. Trump is a different type of guy and one that is desperately needed in times like this. Can he change the trajectory of our decaying republic? I’m not sure anyone can but perhaps he can sew the seeds of change for a new generation.

If all Trump does is let the younger generation see an alternative to the headlong plunge into socialism, he will have done us all a huge favor.