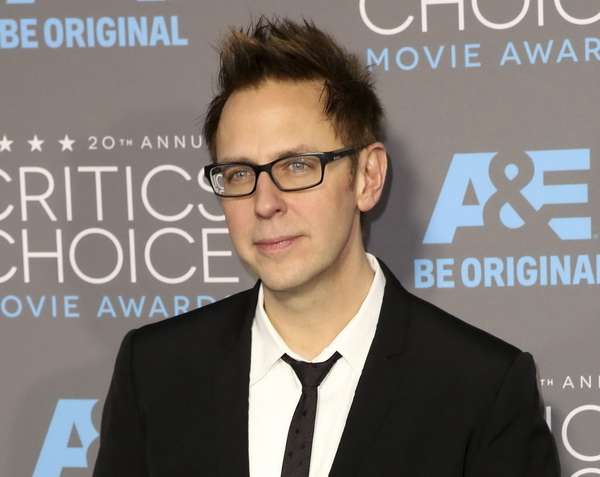 Back in July, we documented the fact that Disney—in a fake display of political correctness—fired Guardians of the Galaxy producer James Gunn. As a bonus, Liberals blamed conservatives for Gunn’s termination. Gunn was fired for stuff he posted on Twitter many years before Disney hired him as a producer of Guardians the first time. Back […] 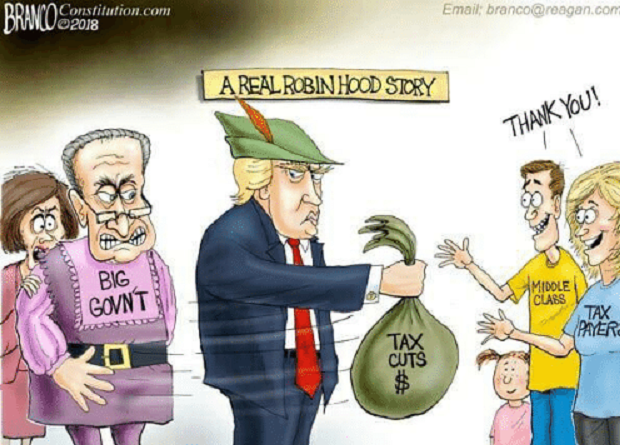 Taxes were cut under the Trump plan. However, because of how it was done, some folks out there are pushing the lie that Trump actually raised taxes on everyone but the rich. Here is yet another example, this time from Reuters. NEW YORK (Reuters) – Only one in five U.S. taxpayers expect to pay less […]