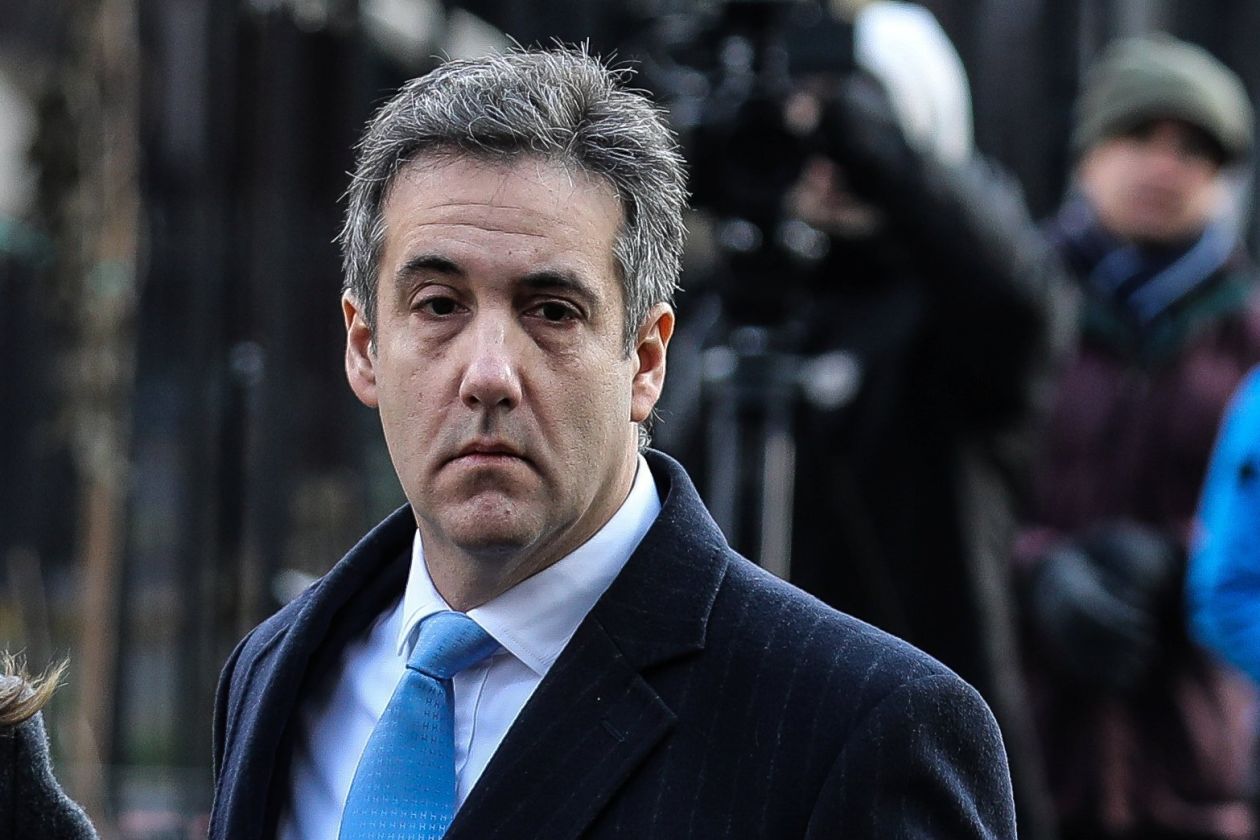 Ok, I’m not one to throw around the “fake news” claim used by many but what else would you call this headline?

Why Democrats Have Suddenly Started Talking About Impeachment

Folks the Democrats have been talking about this since November of 2016 and the Atlantic publishes this headline today, January 18, 2019! How many new House members campaigned on this issue?
Like most of them!

During the election, Nancy Pelosi had no mandate or issue to unite her Party except their visceral hatred of Donald Trump and their promise to get rid of him. Nancy has an impossible job of keeping her folks in line; especially given that many Democrats promised during the campaign to get rid of her. Yeah she’s Speaker now but who on her side of the aisle will be her Brutus and plunge the political knife in her back with a smile on their face?

The article says that Democrats might not wait for the Mueller Report to Impeach Trump. No surprise. They started saying two weeks ago that Mueller doesn’t have a “smoking gun” and the report will end with a whimper and not a bang. In fact his report may never be made public. If Mueller had the goods on Trump we would have had the Mother of all October Surprises but all we got was crickets.

The comments mark a noticeable shift in what had been the standard party line on the possibility of impeachment—that Democrats should wait to act until after Mueller issues his final report. But Attorney General nominee Bill Barr’s refusal to commit to providing Mueller’s findings to Congress and to the public, combined with BuzzFeed’s implication that the president committed a felony while in office, has given Democrats a new sense of urgency—and they won’t necessarily wait to hold Trump accountable…

“Hell hath no fury like a women scorned” but Michael Cohen seems to be coming really close. Every time he opens his mouth he undercuts his own credibility in an effort to say stuff trying to implicate Trump. The bottom line is Trump trusted him and Cohen was not deserving of that trust. Trump believes in delegation to subordinates and Cohen enriched himself off of Trump like a parasite.

Cohen solved things but he made no effort to stay within the lines. The truth is that someone as slimy as Cohen probably fits in well in New York City but that doesn’t play well in the rest of the country. During the campaign, Cohen experienced something new, scrutiny. He couldn’t operate in the dark as Trump’s lawyer. A high profile national campaign was shining the light on his deeds and once exposed, it was clear he had taken advantage of Trump to enrich himself.

Case in point, this article yesterday in the Firewalled Street Journal. (Subscription required to view this article)

In early 2015, a man who runs a small technology company showed up at Trump Tower to collect $50,000 for having helped Michael Cohen, then Donald Trump’s personal lawyer, try to rig online polls in his boss’s favor before the presidential campaign.
In his Trump Organization office, Mr., Cohen surprised the man, John Gauger, by giving him both a blue Walmart bag containing between $12,000 and $13,000 in Cash and, randomly, a boxing glove that Mr. Cohen said had been worn by a Brazilian mixed-martial arts fighter, Mr. Gauger said.

Mr. Gauger said he never got the rest of what he claimed he was owed. But Mr. Cohen in early 2017 still asked for—and received—a $50,000 reimbursement from Mr. Trump and his company for the work by RedFinch, according to a government document and a personal matter. The reimbursement—made on the sole basis of a handwritten note from Mr. Cohen and paid largely out of Mr. Trump’s personal account—demonstrates the level of trust the lawyer once held within the Trump Organization, whose officials arranged the repayment.

…Mr. Cohen said in a tweet that he attempted to have the polls rigged with Mr. Trump’s knowledge.

Rudy Giuliani, a lawyer for Mr. Trump, said of Mr. Cohen’s tweet: “My response will be a cleaned-up version of ‘Bullshit.’”

“Why anyone would believe Michael Cohen at this point is an amazement to me,” Mr. Giuliani said in an interview. “This is not true. The president did not know about this if it happened.” He added: “The real takeaway from your story is, didn’t he steal $37,000?”

So what did Cohen get for all this?

In January 2014, Mr. Cohen asked Mr. Gauger to help Mr. Trump score well in a CNBC online poll to identify the country’s top business leaders by writing a computer script to repeatedly vote for him. Mr. Gauger was unable to get Trump into the top 100 candidates. In February 2015, Mr. Trump prepared to enter the presidential race, Mr. Cohen asked him to do the same thing for a Drudge Report poll of potential Republican candidates, Mr. Gauger said. Mr. Trump ranked fifth, with 24,000 votes, or 5% of the total.

To quote the beloved Aaron Park, this was an “epic failure.” Frankly, The Justice Brothers would have done a much better job than Cohen/Gauger plus Trump would have received an endorsed on their blog. This also would have prevented the horrible optic of Aaron and George on the front row of Jeb Bush’s 2015 appearance in Reno.

As you can see, Cohen is a self-admitted thief and ethically challenged. Why Democrats would start putting all their faith in him shows how desperate that they are. I believe that they will likely impeach Trump just for being alive, the truth notwithstanding. If they unleash this circus, it will be the death of them in 2020.

So when I see a headline about Trump Impeachment, I think so what? Republicans had Clinton dead-to-rights and he skated just like he always has. How will this be any different?

Democrats are blowing a golden opportunity by not working with Trump right now. Within reason, they could ask for whatever they want in exchange for letting Trump have the wall and probably get it. If I was them, I would ask for something Trump promised on the campaign—like maybe infrastructure improvement, which would create many union blue-collar jobs—claim it as their issue, and declare victory. The low information voters would swallow the lie as they always do, and Washington could go back to business as usual. But no, it seems more important to takeout Trump than to get anything fixed.