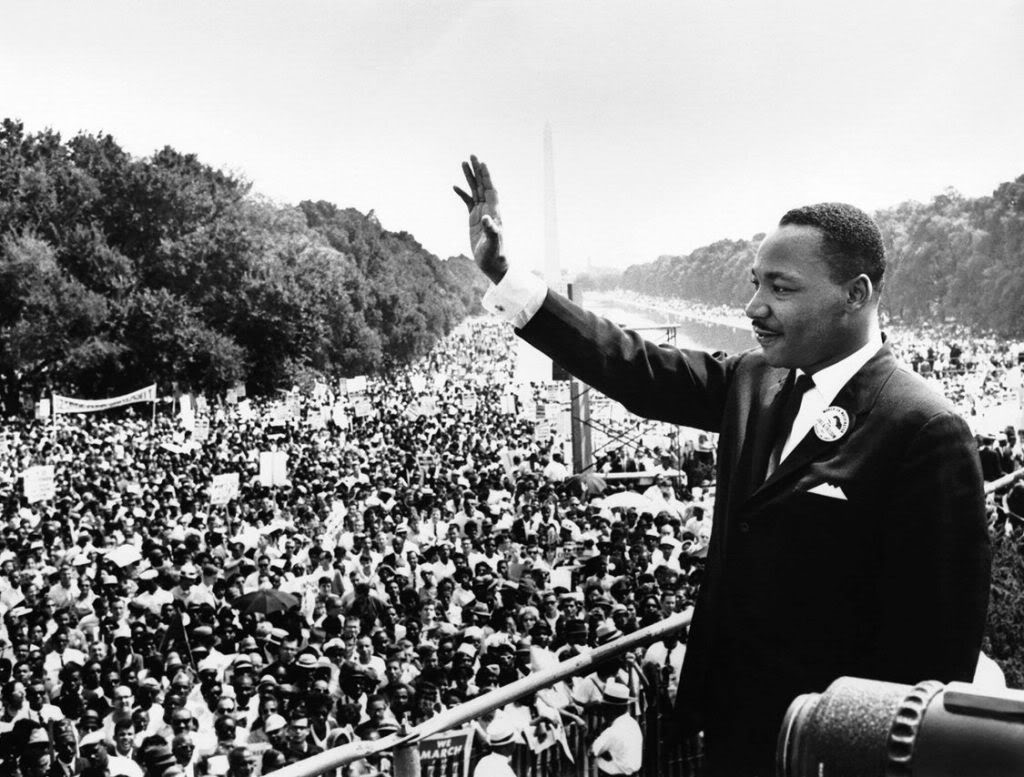 My dream for Martin Luther King Day is simple; namely, that people that follow Dr. King would believe him.

Yeh, I just said that, “nobody that claims his legacy believes in his dream.”

I have a dream that my four little children will one day live in a nation where they will not be judged by the color of their skin but by the content of their character.

Almost all black folks vote for Democrats; a political party that only cares about their skin color and views them as a block of voters, just another interest group among many. These same Democrats created the KKK, Jim Crow, segregated schools, and everything they claim oppressed them in the past, yet despite all that, they cling to the Democrats like a baby to its mother. The black community seems to be suffering mass hypnosis, Stockholm Syndrome, or something even more diabolical.

If insanity is really defined as “doing the same thing over and over again and expecting a different result”, then these folks are insane. They faithfully vote Democrat every two years, get nothing for it, and then do it again.

I would argue that Dr. King was telling his people to wake-up. Nobody is going to help you but yourselves. He also advised the protesters to work with others willing to work with them. He says it will be work but is worth the struggle.

I say to you today, my friends, though, even though we face the difficulties of today and tomorrow, I still have a dream. It is a dream deeply rooted in the American dream. I have a dream that one day this nation will rise up, live out the true meaning of its creed: “We hold these truths to be self-evident, that all men are created equal.”

King take the promise of John the Baptist and converts it into a metaphor of brotherhood and transformation.

In my opinion, King’s dream was highjacked decades ago and replaced with a stay on the plantation mentality (Mason Weaver’s words not mine).

The black community now looks to the government for justice not God. When government is your God, it only leads to slavery and oppression not freedom. Like Esau, they have forfeited their birthright–which Dr. King tried to remind them of–for a bowl of soup.

Its not too late to believe in King’s dream but clearly it requires, work, sacrifice and vigilance; things they will never get from Jackson, Sharpton, and Farrakhan.

Link: National Archives–text of I Have a Dream