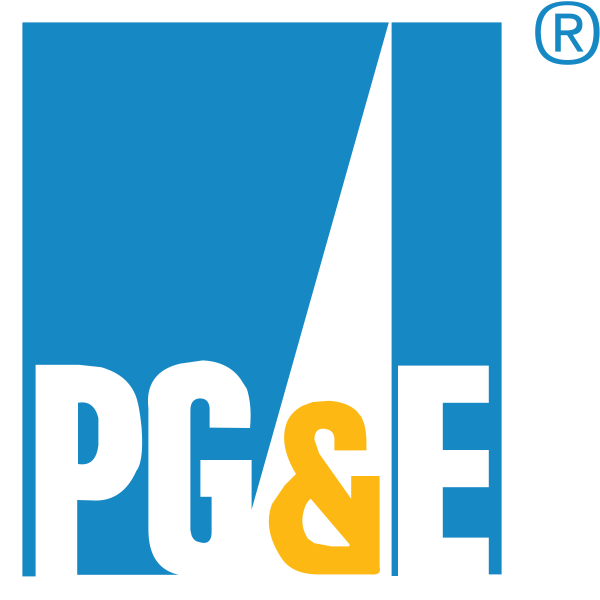 While it will not be official until January 29th, Today PG&E announced their intention to file chapter 11 bankruptcy so they can reorganize and become an efficient company again. I say it became official today because PG&E did not pay the interest on a bond obligation due 1/15/19. Even worse the company only has enough cash to cover 4% of their fire related obligations, due to their negligence. Chapter 11 is not liquidation, its reorganization. If you’re a stockholder you will be wiped out, a bondholder, you will see pennies on the dollar for your “investment” and if you’re an employee your paycheck and retirement may be effected slightly. However the company will be lent money by investment banks, so your power and gas will still be operational, and rest assured a monthly bill will still show up.

How did we arrive to this fateful day? Well the fires are the easy answer, and as mentioned in an earlier blog SoCal Edison is not far behind. Utilities as a whole are debt laden companies due to the extensive capital expenditures that are supposed to be occurring every year (more on this later) and are 100% reliant on the Public Utility Commission to allow them to raise rates to cover expenses. The fires occurred, they had no reserves and as a result had no cash to make the payment on the bonds.

What is the fallout going to be from this you may ask? As mentioned above your service will not change or be disrupted. Stockholders are wiped out, bond holders get some scraps from the table, and pensions are likely going to be restructured. CEO Geisha Williams was “axed” the question on Sunday and she chose to resign instead…don’t feel bad for her she gets a nice parting gift of 2.5 million severance. (Had she worked for a governmental agency in Elk Grove, she would have got lifetime medical benefits for being fired, too.) I need to find one of these jobs were apparently incompetence is rewarded.

Geisha spent a whole two years on the job by the way, thank god she wasn’t a teacher, she would have tenure right now and you couldn’t get rid of her if you tried.

What is going to happen during bankruptcy? This is where things get very interesting, as I could see many different scenarios taking place. I think the most likely is a systematic parting out of the company over the course of several years while under state receivership. You could make an argument it should be broken up into a northern, coastal and inland utility. However I can see a big hang up, the infrastructure. A man in my office made a comment that the company owns quite a bit in valuable assets; this is somewhat true but mostly very false. True they own their headquarters in San Francisco, which is obviously worth quite a bit, but they are going to sell it to stave off creditors. As far as other assets, one mentioned by said man in my office was their wire line assets….really? I view those as a massive liability waiting to spark another fire. Ditto for their generators and transformer units, especially with their maintenance history as a company. Simply stated, buyer beware with these “assets” even if I got a sharp discount I wouldn’t touch them with a 100 foot insulated pole.

The aftermath with the bondholders could get very interesting though. CalPERS our state retirement system has not said how much in bonds they hold. Could the state bail them out just to keep CalPERS solvent? Could we see a state owned utility? Stay tuned! This is going to get messy.

Oh, the stock is down to around $6 a share, and don’t worry; they halted trading this morning, so you were unable to sell your shares, but retirement funds, institutional investors and those in the know were still able to bail out.