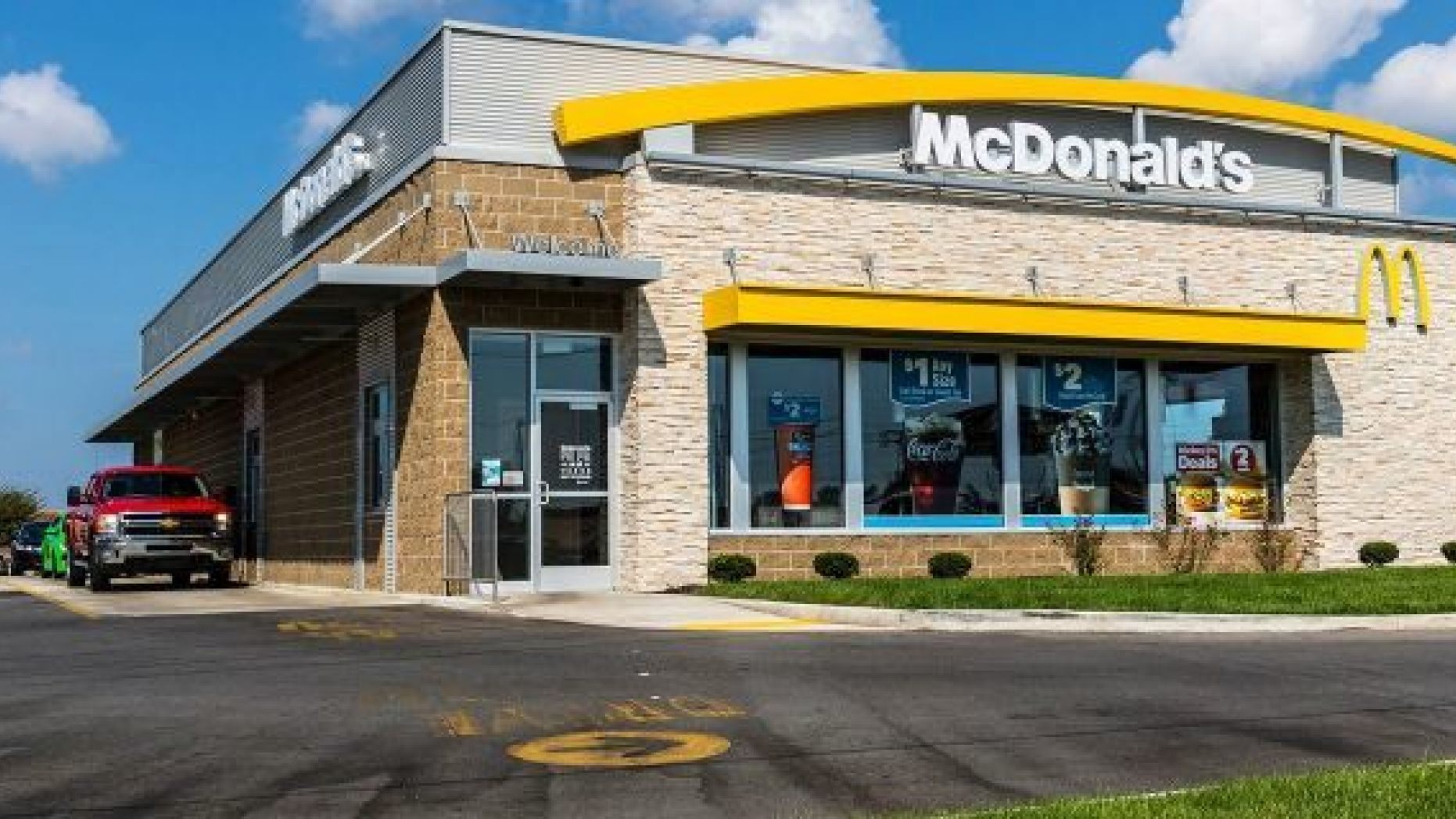 If you thought the only EU news today was that the United Kingdom failed to move forward on their Brexit plan, keep reading. Here’s another reason to get away from the political quagmire overseen by Germany and France known as the European Union.

An EU judge today ruled that McDonald’s can no long call one of their hamburgers a “Big Mac”. Yep, the largest food chain on the planet which has legally owned the trademark in the EU since 1996 lost the case to an Irish fast food place called Supermac.

The lawsuit was a result of building tensions between McDonald’s and Supermac’s, after McDonald’s attempted to stop Supermac’s from expanding their chain throughout the EU. McDonald’s argued that the name Supermac’s would confuse customer’s with McDonald’s iconic Big Mac burger.
Supermac’s referred to McDonald’s legal tactics as “trademark bullying; registering brand names which are simply stored away in a war chest to use against future competitors.”
The judgment in favor of Supermac’s, which was handed down by the European Union Intellectual Property Office, ruled that McDonald’s was not putting the Big Mac trademark to “genuine use.” To make genuine use of a trademark, a company must utilize it to “guarantee the identity of the origin goods.” Evidently, the EUIPO didn’t feel that naming a burger the Big Mac was sufficient evidence that McDonald’s was making genuine use of their trademark.
In an interesting twist, the legal decision also reportedly gives Supermac’s the right to use the Big Mac trademark on any of their own food items.

Nothing is more American than a Big Mac, heck Trump just served them in the White House.

This is clearly a thinly veiled attack on our way of life.