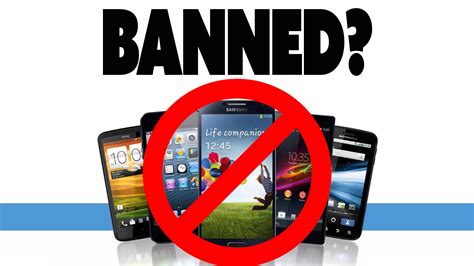 I saw this article and thought it worthy of giving you the highlights.

WASHINGTON, Dec 27 (Reuters) – President Donald Trump is considering an executive order in the new year to declare a national emergency that would bar U.S. companies from using telecommunications equipment made by China’s Huawei and ZTE, three sources familiar with the situation told Reuters.
It would be the latest step by the Trump administration to cut Huawei Technologies Cos Ltd and ZTE Corp, two of China’s biggest network equipment companies, out of the U.S. market. The United States alleges that the two companies work at the behest of the Chinese government and that their equipment could be used to spy on Americans.
The executive order, which has been under consideration for more than eight months, could be issued as early as January and would direct the Commerce Department to block U.S. companies from buying equipment from foreign telecommunications makers that pose significant national security risks, sources from the telecoms industry and the administration said.

In March, FCC Chairman Ajit Pai said “hidden ‘back doors’ to our networks in routers, switches — and virtually any other type of telecommunications equipment – can provide an avenue for hostile governments to inject viruses, launch denial-of-service attacks, steal data, and more.”

The executive order would invoke the International Emergency Economic Powers Act, a law that gives the president the authority to regulate commerce in response to a national emergency that threatens the United States.
The issue has new urgency as U.S. wireless carriers look for partners as they prepare to adopt next generation 5G wireless networks.
The order follows the passage of a defense policy bill in August that barred the U.S. government itself from using Huawei and ZTE equipment.

Rural operators in the United States are among the biggest customers of Huawei and ZTE, and fear the executive order would also require them to rip out existing Chinese-made equipment without compensation. Industry officials are divided on whether the administration could legally compel operators to do that.

I keep going back to the 1980’s and Japan’s mantra that “Business is war”. China has upped that idea to the Nth degree and average Americans could care less. China is not just an economic competitor but the biggest external threat to our freedom.