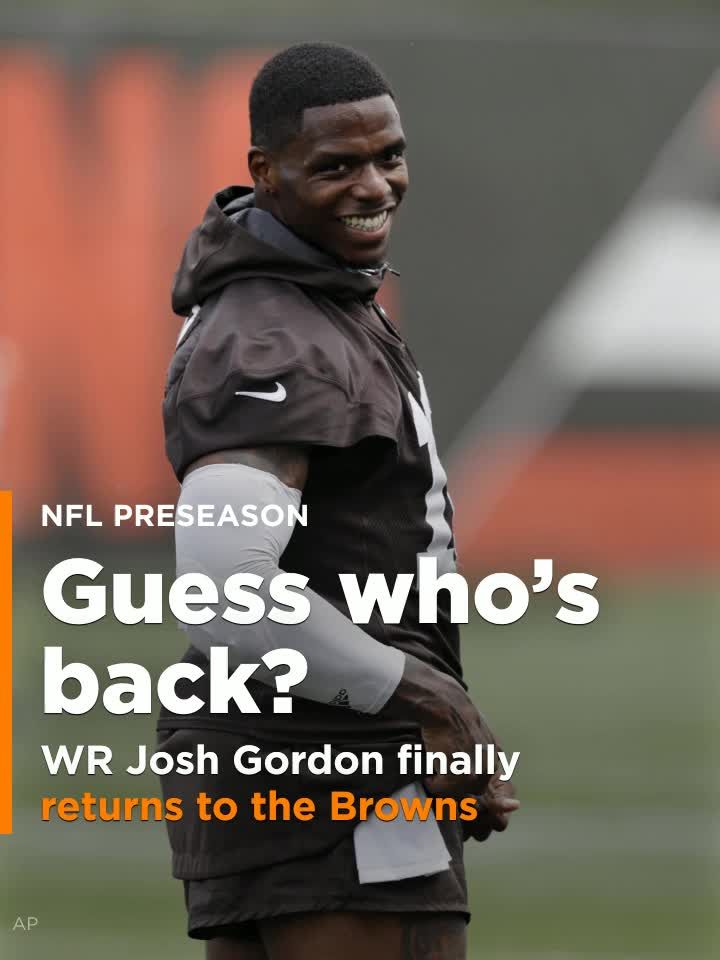 In this space, we have previously detailed about two everyday people’s struggles with addiction, now I want to write about a professional athlete who has thrown his life away.  Josh Gordon is a current receiver for the New England Patriots of the National Football League.

The Patriots will be playing in the playoffs next weekend…Gordon will not be with them. He is suspended indefinitely and has likely played his last game in the NFL.  On December 20th of this year, Gordon wrote on Instagram that he was stepping away from football to focus on his mental health…. Well, it came out later that evening that he had failed yet another drug test.  He will not play in the NFL again.  While this blog will focus on Gordon, I want it to highlight how addiction ruined his professional career, and how it will ruin many more lives if not banned and criminalized again.

Codeine can be widely found in almost any cold/cough medicine, Xanax is supposed to be prescribed by a doctor, marijuana…. what can I say? It’s more prevalent than ever if you know where to look.  Marijuana; ask anyone in law enforcement and they will tell you, it’s a gateway drug. Once you use it you get hooked, then you need more and more just to achieve a buzz, then you switch to more potent drugs down the line.  Gordon claimed he took these to self-medicate for the following: anxiety, inadequacy, and adolescent based fear…hmm 3 things teachers are happy to diagnose so they won’t bring down the test scores more, and doctors are happy to prescribe medications too…more $$$ for them.  It got to the point that he was using an entire bar of Xanax a day just to function…his teachers, as Gordon describes, “oblivious to his sleeping and drooling behavior shown during class.”  His drug/medicinal use caused him to be expelled from two middle schools for stealing electronics from his peers.  He earned a scholarship to a prep school in Houston but was expelled in the 10th grade for marijuana usage.

He attended another high school and joined a gang. He carried and used a gun, stole merchandise, used counterfeit money and sold marijuana (there’s that drug again) to feed his habit.  He admitted that he smoked weed daily and drank vodka from Minute Maid juice glasses IN CLASS!  By his junior year, marijuana wasn’t getting the job done anymore so he used the following drugs: hydrocodone, oxycodone, and again Xanax.  Part of the problem was Gordon was a gifted athlete, so he would always get a longer leash then a lay person.  So, before every football game Gordon would mix Mad Dog 20-20 with fortified wine to see if he could play drunk.  Sounds like a great teammate!  Gordon admits his usage in High School became the norm…and only accelerated as he entered college.

Gordon was good enough to go into many Division 1 football programs but could only go to Baylor University due to him being on supervised probation for felony credit card theft at age 17.

Yes, folks he was still drinking, using drugs, and selling drugs while on felony supervised probation…in Texas no less.  As a requirement of his probation, he had to consent to monthly drug tests, he never failed one…. reason being they never tested for dilution (drinking excessive water to cleanse out any trace of drugs).    When he was a sophomore at Baylor, Gordon and a teammate were found passed out in a Taco Bell drive thru at 2 am, copious amounts of weed found in the car.  While both players were charged with a misdemeanor, the charges were later dropped.  I will offer this advice, if you find yourself at a Taco Bell after midnight chances are you are making bad life choices.  Gordon admitted he was selling 6 lbs. of marijuana a week while at Baylor, making over $10k a month.  As for him not failing drug tests…a coach helped him detox before the test was administered.  Before his junior year he wasn’t so lucky, he failed a drug test and was suspended indefinitely leading him to transfer to a different school.

Gordon admitted that on his trips to Oregon, UCLA, USC, and Utah, he would smoke a bunch of weed, and pop Adderall.  Even while picking out a new school to attend, Gordon could not be sober or clean.  He decided on Utah, where he dabbled in cocaine and was taking Adderall daily. He failed a drug test, dropped out, and returned to Houston.  He never played a snap at Utah.  He continued using and selling back home while preparing for the NFL supplemental draft.  This draft is for those who are not allowed to play for their college teams anymore due to grades, issues, etc.  He was selected by the Cleveland Browns, even with all his baggage, he would now play at football’s highest level.

His first season he played every game. He must never have been drug tested because he stated he got ready for every game with a pre-game ritual of hitting a bong and drinking several shots of Grand Marnier or Vodka.  Gordon said he needed to do this to start his body up, I guess kind of like starting a car, I guess?  He would always miss team meetings and show up with bloodshot eyes, a tell-tale sign of being on a bender from the night before.  The following year he failed a drug test and was suspended the first 2 games. Despite that, he put up huge numbers, making the Pro-Bowl.

After this season is where his life truly unraveled. He was arrested for DUI in the off-season and suspended 10 games for a failed drug test, his second.  He played 5 games, suspended for the last for being too drunk to catch the team plane to the airport for their game.  He failed another test and was suspended for the entire following season.  He petitioned the league to be reinstated, during that period…yes, another failed test. He was reinstated and suspended another 4 games.  Rather than returning, he entered rehab, a good choice on his part as it was clear he needed it.  He did not play that season at all, and once again needed to be reinstated by the Commissioner in order to play again.  He stayed sober for 6 months….so he decided to celebrate doing exactly what got him into trouble to begin with…. smoking weed.

During that same offseason Gordon was told that a court warrant was issued for him to take a court ordered paternity test.  Gordon’s response was what girl?  What kid?  He later learned he was in fact the father.  He literally smoked himself so silly over the course of his life he had no idea what this court paternity situation was all about.  He played just 5 games the following season, because once again he was suspended.  In the offseason he was traded to the league’s best team, the New England Patriots. He had to apply for reinstatement and was having a good season, until the 20th of December, when he announced he was leaving to work on his mental health…. he in fact failed yet another drug test.  In all likelihood his career is over.

Here are some various quotes from Gordon, after which I will add my commentary about Gordon and addiction.

“I found myself around the city of Gainesville just wandering, looking for a drug dealer,” he told Uninterrupted. “Looking for people on the street corner, whatever smelled like weed, somebody that looked like they had something, asking random people, knocking on like smoke shop storefronts seeing where I could find some stuff at. I was just looking for something, some type of relief.”

Commentary:
How do you feel now if you voted to legalize marijuana?  Wanted sentencing reform?  Said weed isn’t addictive?  Claimed alcohol is far worse?  The bottom line here is this, while Gordon may at some point finally own up and take the blame (this is entirely his fault), how many people that you and I rub shoulders with every day think he did nothing wrong? Victimless crimes?

Looking back, sure the teachers easily could have caught him under the influence in class.  His parents, I don’t really know; he may not have had a father, or maybe they also didn’t care.  But the bottom line is this, Gordon is an exceptional athlete, and he could not kick his addiction, and we are talking someone making millions of dollars.  He earned more in a year than most working folks make in a lifetime!  His situation was so bad that he could not even play without being under the influence of something.

Tax revenue from pot is great, however it’s like an Indian Casino; at what cost?  Turning your citizens into addicts for the sake of revenue?  Gordon is actually very lucky; most citizens fail one drug test at work and they are terminated on the spot and likely get a criminal referral sent to local law enforcement!  Good luck finding any type of work after that.  In addition, at almost any other workplace, drug tests are random and unannounced, in the NFL, lots of notice is required to be given and while the test is random, you are more than for warned, meaning there is literally no excuse for a dirty test.  I am willing to bet good money that at the Gordon residence tonight he is either lighting one up in tribute to Bob Marley or drinking like a fish.  One can only hope he sees the light and kicks the devil’s lettuce or that hopefully he invested the money well because his behavior won’t translate into the real world.

Keep in mind how real addiction is, at one-point Gordon missed 43 of 48 Cleveland Browns games due to suspension.  Maybe we should re-think this business of legalizing drugs?