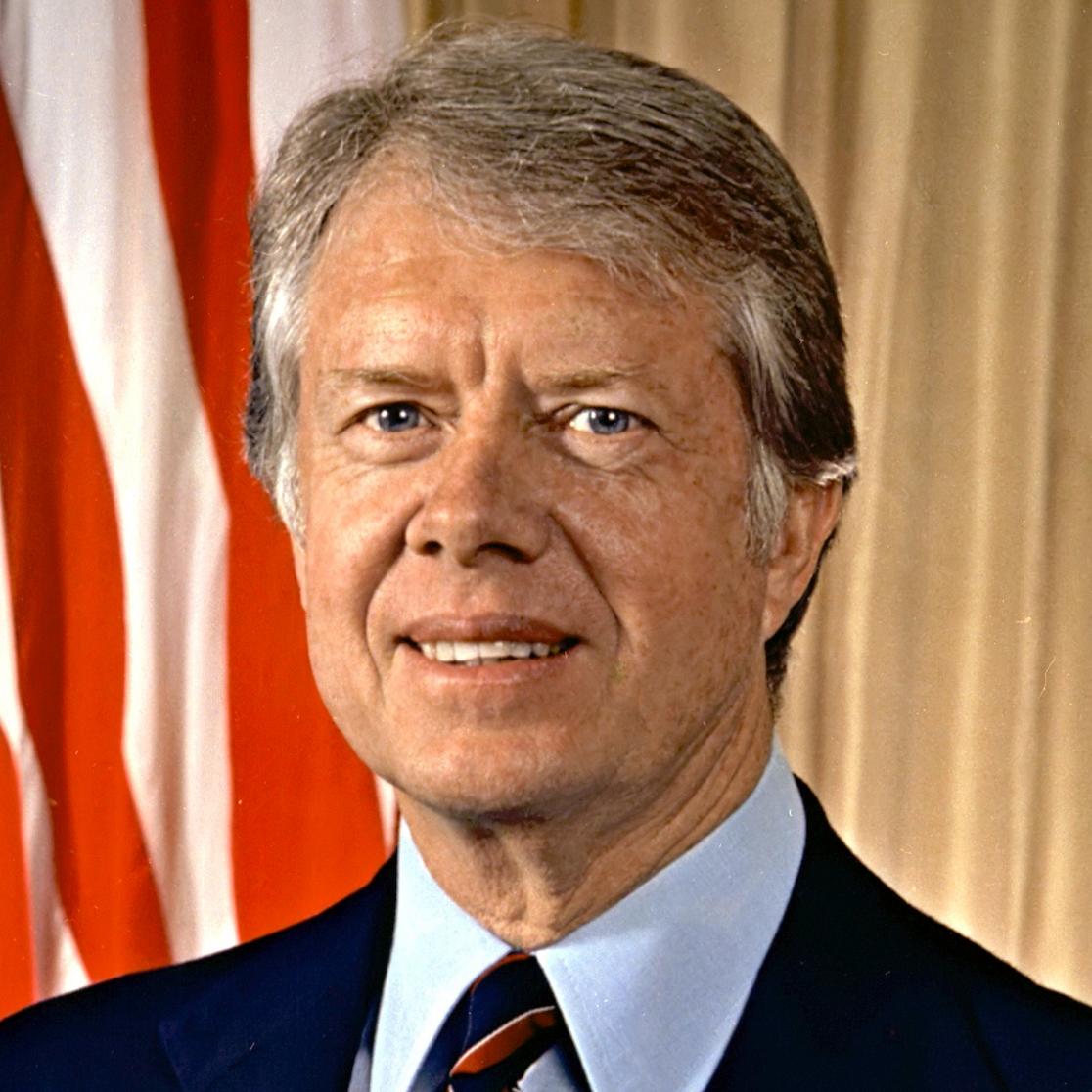 In 1980, the presidential contest between Jimmy Carter and Ronald Reagan was called by the “Big Three” networks at 5 PM Pacific Time, three hours before the polls closed on the Left Coast. This resulted in many unexpected Republican victories in the western United States because Democrats had no reason to go to the polls and thus their down-ticket candidates got skunked.

As a result, the networks promised never again to call the election until polls close in the Continental US. Well not until this year anyway.

I find it curious that when the media called the House of Representatives going to the Democrats before 4 PM on Election Day, when the online results were showing the Democrats up only two seats, nobody complained about the resulting voter suppression in the Western States. The closeness of the Arizona and Montana Senate races prove that the outcomes were affected by this proclamation as were many House seats here on the Left Coast.

Again, since Democrats benefitted and this is the natural order of things in the media, nobody complained.