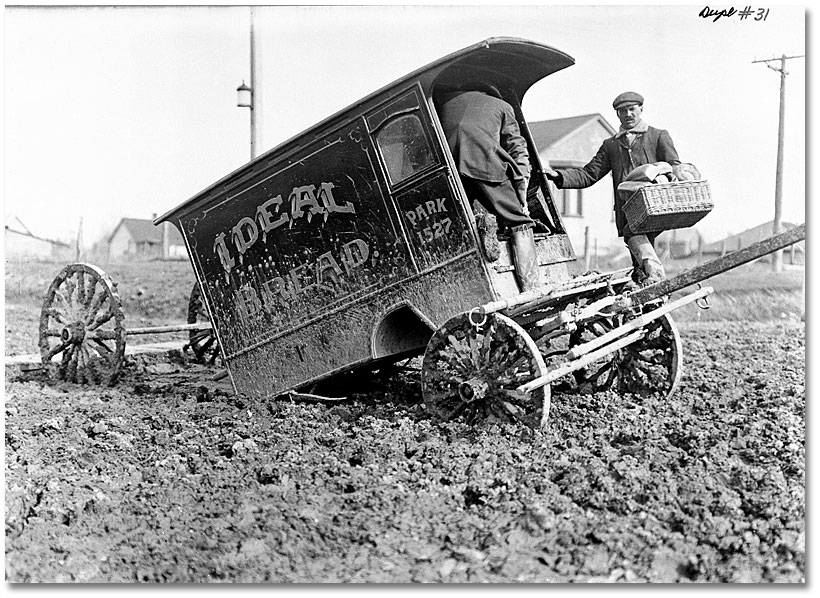 The wheels have come off the Democrat Party since the election of Donald Trump as our 45th President.  So much so that they have had to abandon their usual talking points of Republicans are racist, sexist, homophobic, or even white supremacists.  Now the Democrats have what I call a very odd relationship with children; not so much in a Catholic priest or disgraced Congressman Mark Foley kind of way, more just in general terms.

Exhibit A – Healthcare Repeal
Democrats wheeled out all kinds of children saying my (insert constituent’s name here) son/daughter/binary has (insert condition here) and will be kicked off my health plan after you bad guys repeal it.  Blatantly false!  Even under the former healthcare plans you were still covered in most every case until at least 18, in some cases far longer.  In addition, let’s clear up the “pre-existing conditions” malarkey. If you are under a current plan and come down with let’s say a broken foot, your plan would pay for the injury and all subsequent treatments because you were injured while your plan was in force.  A pre-existing condition is if I sign up during open enrollment, because I never had health insurance, and go to my pre-approval physical with said broken leg seeking treatment I would be denied.  As that is called a pre-existing condition. 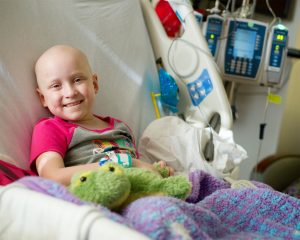 Exhibit B – Immigration
Democrats paint this really nasty picture of children being ripped out of their parents arms a la Elian Gonzalez with said parents being driven back to Mexico in a bus and booted out whenever we darn well please.  Then taking said child and essentially sending him to any random Central American country and hoping for the best.  False.  First these immigration raids usually coincide with a employment or felony/drug/gang sweep led by federal agents.  We legally cannot leave a child under 18 alone, so we round them up too and place them in holding trying to find a home for them, or reunite with parents and send back to their former home country.  Notice the camera is always on the children, not the parents who are hardened criminals or gang members?

Exhibit C – The Caravan
All the Democrats talk about is how we have to take all these people coming here because, look at all the children!  Forget the fact we have no clue who any of these people are, they have no regard for the laws of any country they pass through, let alone ours!  However we must think of those poor children who will have nowhere to go as if they don’t have any other relatives or anything.

Exhibit D – Children with PTSD Study
This “study” I saw where 1 out of every 4 children has signs of PTSD since Trump got elected? Really?  Think it could be their crazy deranged parents?  How many children know what PTSD is let alone can spell it!

PTSD is typically experienced by soldiers exposed to brutal combat such as house-to-house fighting, trench warfare, or other combat which is up close, personal, and emotionally traumatic.  Think looking the other guy in the face as you plunge a knife into his chest and he’s trying to do likewise to you. The idea that losing an election is anything like that is a perversion. No wonder these folks are called “snowflakes”.

I think this claim of children with PTSD is a ploy by liberal parents trying to get their children on medical record as being “on the spectrum”. Children on such lists are often candidates for unnecessary medication; especially boys.  Once children are listed as being medicated or in a classification that they may be at risk, this history will be used as a backdoor way that will result in making it so anyone with such a history cannot own a gun. Thus Liberals will slowly chip away at the 2nd Amendment by creating a new category of people prohibited from bearing arms. Think about it. Also, would this disqualify them from future military service?