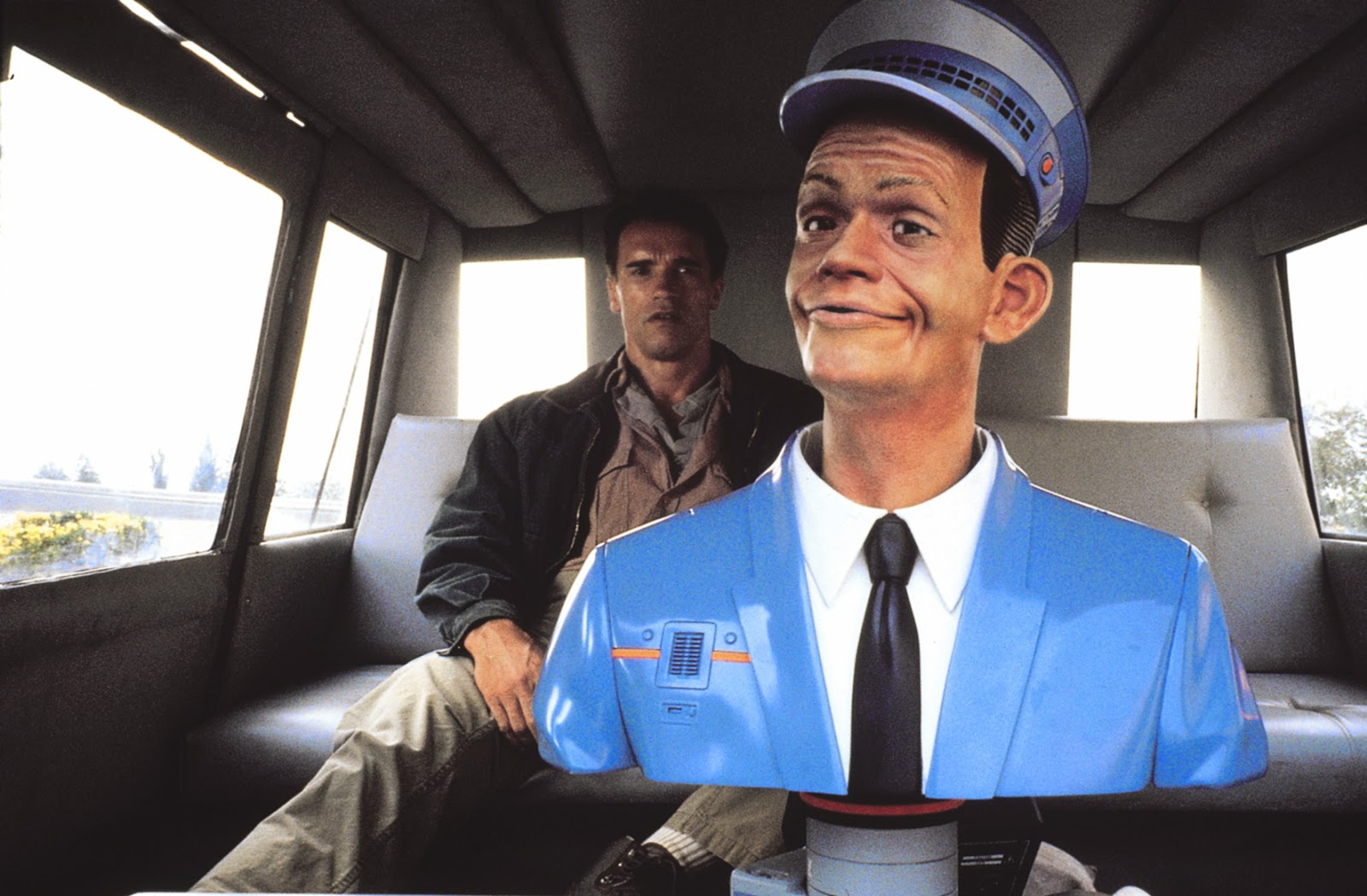 Before getting into this article just a quick reminder that Wham-O makes Frisbees and Waymo does other stuff related to hubcaps. Waymo is a subsidiary of Alphabet, the umbrella corporation that operates Google. Earlier this week they issued a press release which I shall quote in part:

We’re excited to announce that the California Department of Motor Vehicles (DMV) has just granted Waymo the first permit in the state to begin driverless testing on public roads.

This permit is the result of new DMV regulations that took effect in April, which allow companies to apply for fully driverless testing within carefully defined limits, and is the product of nearly ten years of testing in California by Waymo’s team. It’s the first time that California has allowed tests on public roads of fully driverless cars ― that is, without a test driver sitting in the driver’s seat. 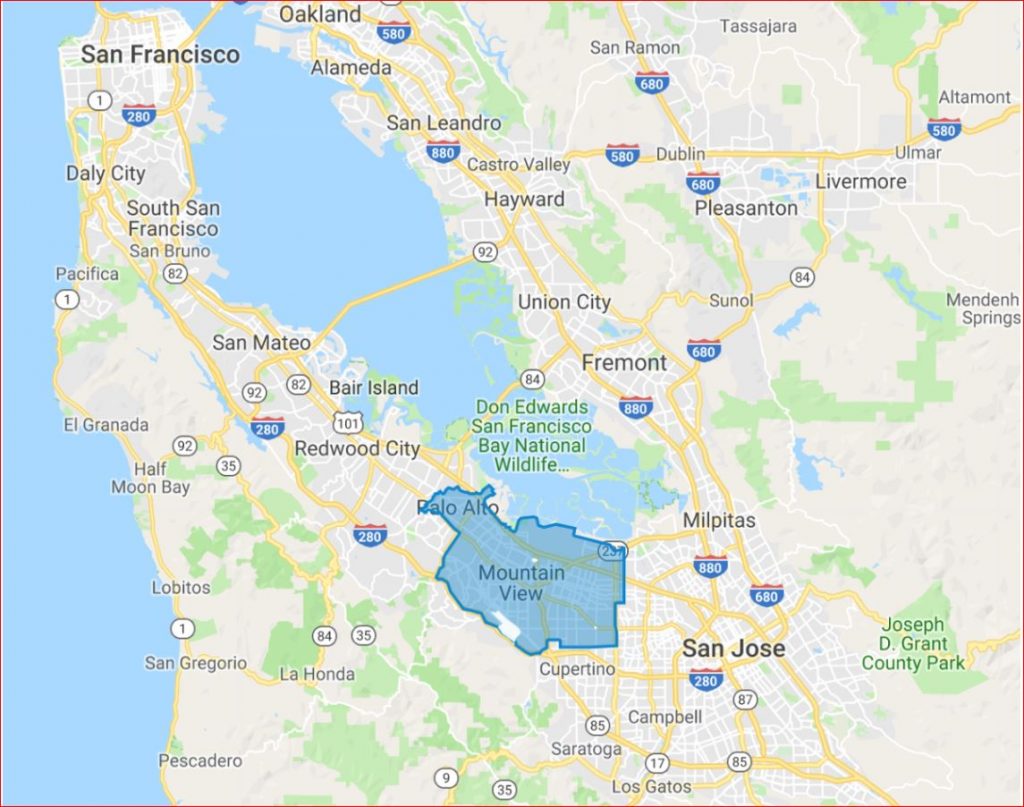 Waymo’s permit includes day and night testing on city streets, rural roads and highways with posted speed limits of up to 65 miles per hour. Our vehicles can safely handle fog and light rain, and testing in those conditions is included in our permit. We will gradually begin driverless testing on city streets in a limited territory and, over time, expand the area that we drive in as we gain confidence and experience to expand.

A Green Light for Waymo’s Driverless Testing in California

So if you operate, Uber, Lyft, or Yellow Cab, they’re coming for your job. Uber was just getting ready to go public, darn. They probably will anyway, but…

Folks, I know that I scoffed recently that this would happen and I still do but let’s talk about why.

In a word, my issue is infrastructure. The system that Google seems to be employing is dependent on outside connectivity.

With fully self-driving technology, the car is designed to do all the work of driving and the person in the vehicle is never expected to take control of the vehicle at any time. The National Highway Traffic Safety Administration (NHTSA) calls this a fully automated vehicle. This is the type of technology we are working on.

Cars driving without a driver is their goal. I submit to you that no vehicle can be equipped with the amount of technology needed to do everything that they are attempting. This is part of the reason they need to test in populated areas; this is not just a proof of concept by performing in traffic but a control and connectivity issue. They need to control the operating environment and have rock solid internet connectivity.

If you look under the hood, you will find that these vehicles operate just like your computer at work using a client-server model.  The car has the sensors which send data to the server, the server processes the data and then controls the car. Thus like Elon Musk’s Tesla, they are geographically limited to certain areas of operation.

Thus the vehicle is “automated” but not “autonomous”. It does not carry everything necessary to operate in traffic. You can’t go to the local AAA, pick-up a map, scan it into the car, and then tell it to drive to Grandma’s house in Montana.

Once 5G cellular data is deployed, you will see the Google car significantly expand its driving area on the above map but like electric vehicles, it is a limited technology.